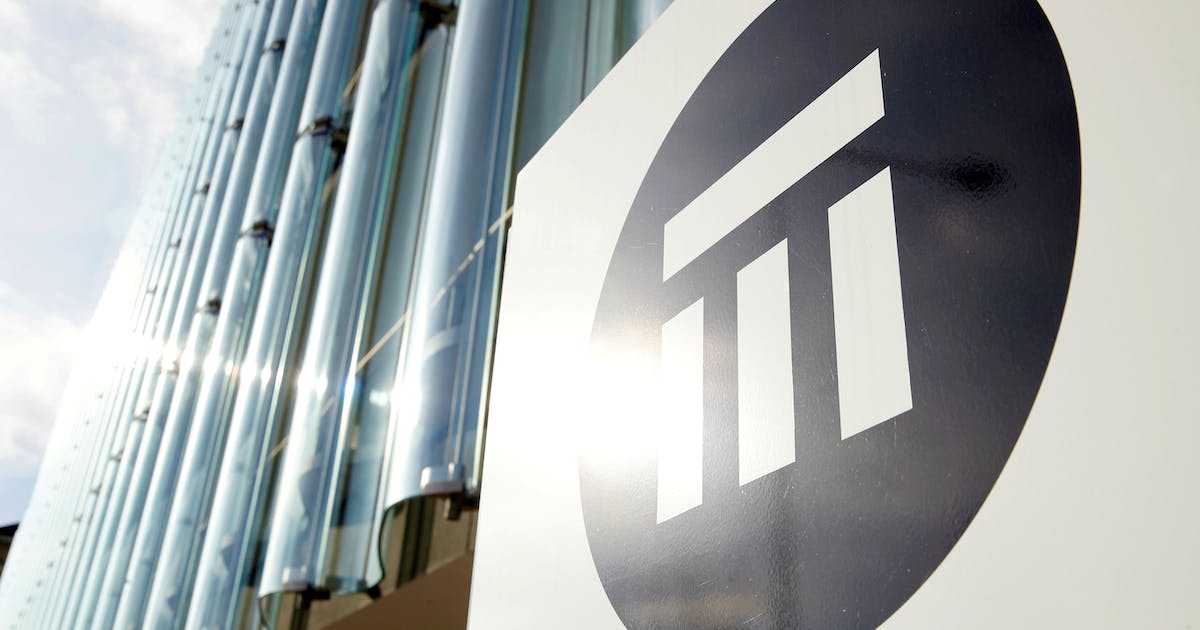 NEW YORK (Reuters) – The global insurance industry is poised to recover more quickly and forcefully from the pandemic than it did after the 2008 financial crisis, despite such obstacles as low interest rates and inflation risk, insurer Swiss Re AG’s chief Americas economist said on Friday.

Unlike the prior crisis, the pandemic did not weaken insurers’ overall capitalization or financial strength, which allows companies to write new coverage and increase revenue, economist Thomas Holzheu told Reuters.

Writing new policies was more difficult in 2009 and 2010 when insurers were reeling from capital losses, slow economic growth and depleted incomes of companies and individuals.

In contrast, businesses and individuals now have more money from government stimulus and support programs, and are more conscious of the need to buy protection against risks, he added.

“We see a much stronger, more resilient demand for insurance – last year, this year, and we expect for the next few years – compared with the financial crisis, when the industry was a part of the financial markets issues,” he said.

Swiss Re’s view aligns with other bullish signs. Global commercial insurance prices, for example, rose 18% in the first quarter of 2021 from a year earlier, on average, insurance broker Marsh McLennan Cos Inc said in May. Rates have risen since late 2017.

Other large U.S. insurers are due to report results over the next two weeks.