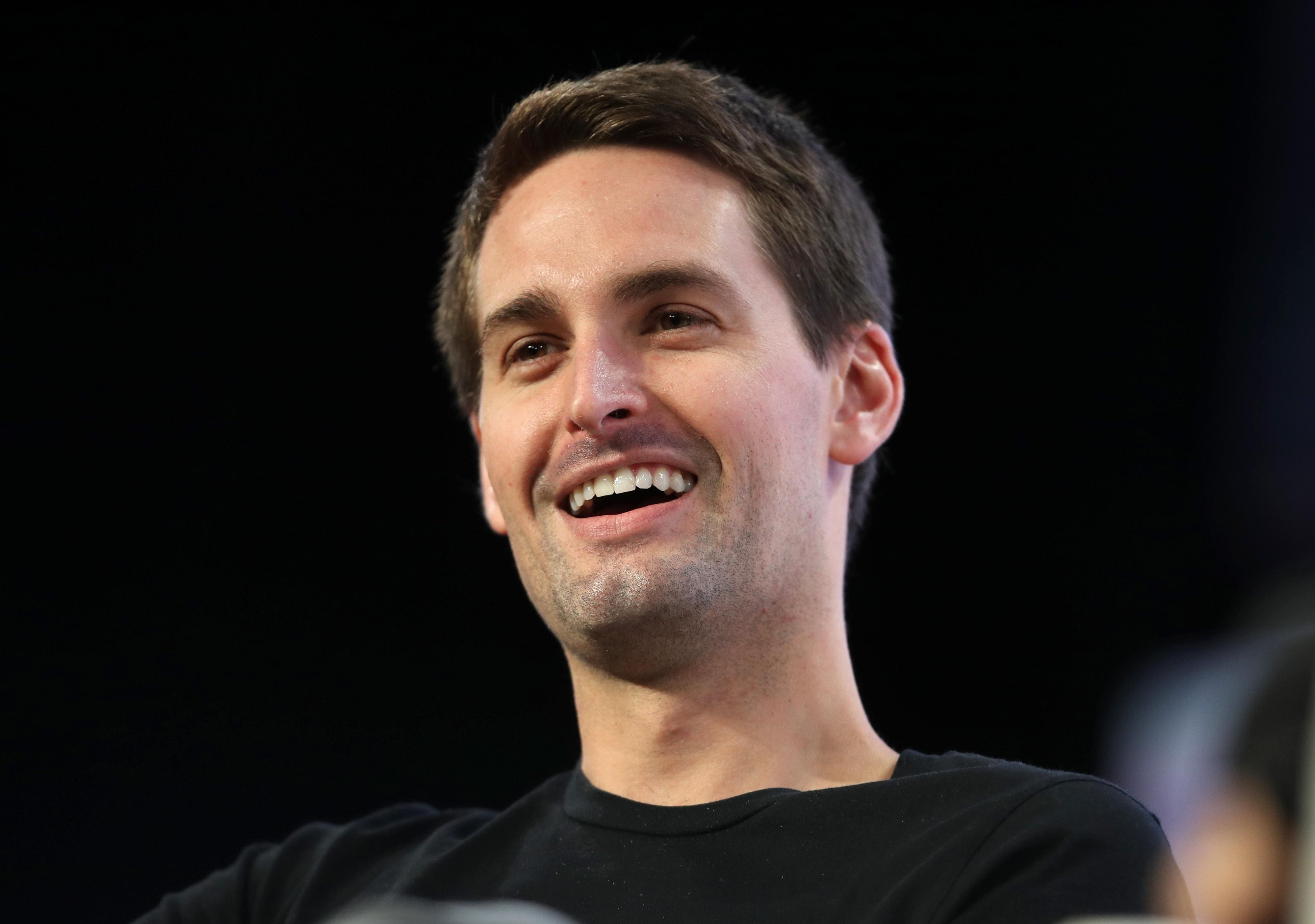 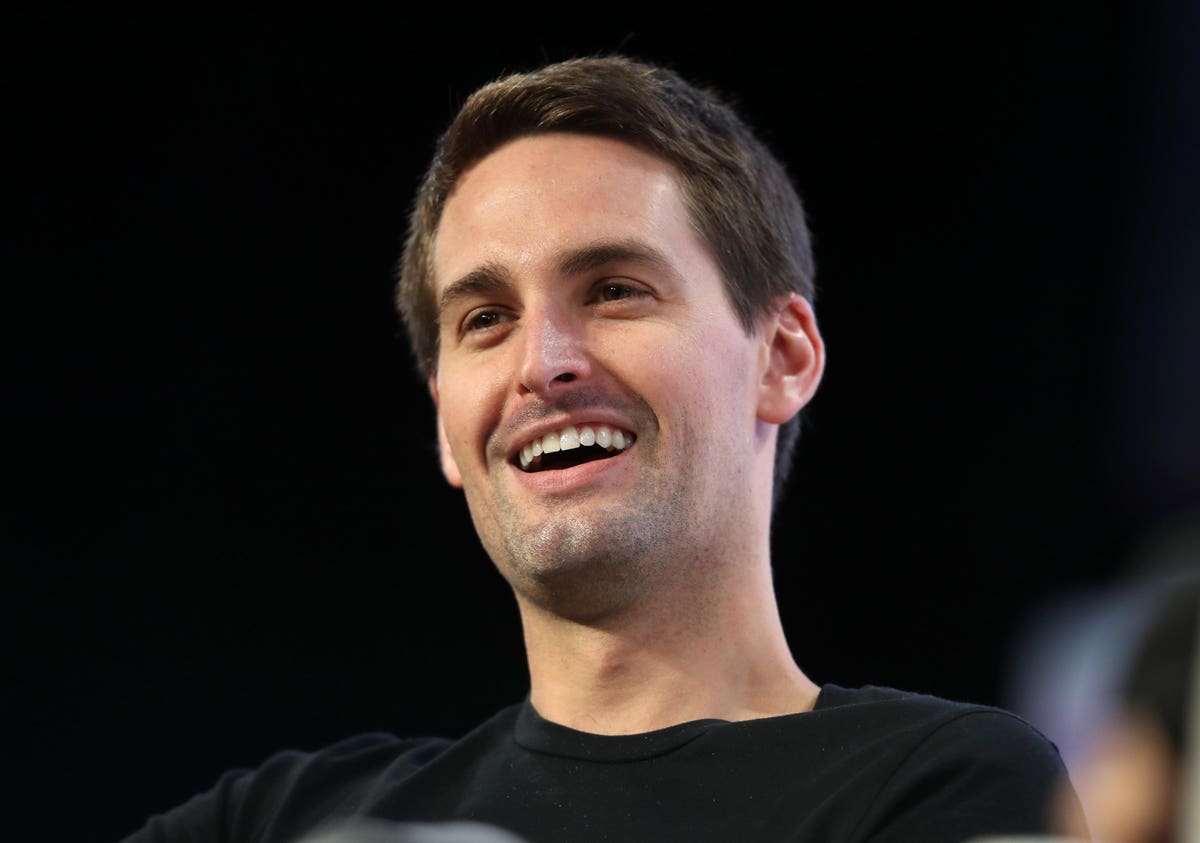 Rewind a couple years, and something seemed very wrong at Snap Inc.

In 2018, its Android app didn’t work very well, a definite problem when more than two-thirds of the world doesn’t use an iPhone. A redesign flopped, and a staff exodus took place, including senior leaders like Imran Khan, the former chief strategy officer who departed to start an ecommerce startup. Instagram had swiped its Stories function and improved it, reducing Snapchat’s allure. Meanwhile, the newly public company missed performance milestones it had promised Wall Street it would meet, frustrating the observers who can help sway a stock’s public perception and influence the shares’ trajectory. And for awhile, those shares seemed stuck in a unrestrained nosedive. After entering the public markets at $27 a share in March 2017, Snap’s shares sank to under $6 by December 2018.

Things could not seem more different at the moment. Snap stock now trades at a record high: $77 a share after the company reported second-quarter earnings Thursday evening. In the wake of that, Wall Street’s praise has been effusive. A “monster” quarter, concluded Cowen’s John Blackledge. “Big strength all around,” Ygal Arounian wrote in a note to clients analyzing Snap’s results. Snap CEO Evan Spiegel seems pretty pleased himself. “We are excited by the tremendous opportunity for our business in 2021 and beyond,” he said on a conference call with analysts.

Where Snap once offered up disappointments, it’s now surpassing expecations: Quarterly revenue shot up 116% from a year ago to $982.1 million, 16% more than Wall Street had predicted. The company is still seeing significant growth in its core market, North America, where sales climbed 129% to $701.7 million. (As a company gets older, it often pins its hopes for growth on overseas markets.) In Europe, revenue almost doubled to $152.3 million. Snap is seeing a strong demand from advertisers, and it’s been able to raise prices in parts of the developed world that pay higher rates.

Another all-important number—daily active users—also significantly increased. The company had 293 million such users in the second quarter, a 23% rise. To harken back to the Bad Old Days: When Snap reported second-quarter results in 2018, its data showed it was losing users, a 1.5% decline to 188 million.

To keep gaining users, Snap has placed a great deal of emphasis on augmented reality and Spotlight, its TikTok competitor. Right now, Snap’s AR mainly allows users to add photo filters and overlay images to their messages, and some 200 million engage with Snap’s AR tech each day, the company says. But the company sees a bigger role for AR and aims to create tech that would allow people to shop virtually, perhaps seeing themselves in a shirt or how a chair would look in a home. On Thursday’s conference call, Snap Chief Business Officer Jeremi Gorman summed up the opportunity succinctly: “Brands really needed to find a replacement for malls and for showrooms.” (There’s also Snap’s latest attempt at AR-powered eyeglasses, its Spectacles, which it announced at a company conference in May.)

As for Spotlight, the company said the daily time on that part of the app grew by 60% but didn’t offer any more specific. Snap kept the details about Spotlight more vague than it had in the past, offering up growth percentages rather than precise figures. One thing is certain: It’s not throwing quite as much as money at Spotlight. It had been funneling $1 million a day to Spotlight, distributing the funds to the users with the most popular videos. But it has altered its approach and spent $76 million on Spotlight in the latest quarter, approximately a 15% decrease from the previous quarter.

Spotlight for now has been a loss leader meant to keep TikTok at bay. The company has yet to begin selling ads within Spotlight, though it will soon presumably begin doing so. Spotlight sets up an entirely different section of the app, where users are encouraged to interact with strangers’ content, not just their friends’ messages. “Spotlight,” Spiegel explained on Thursday, “has really opened up a whole new canvas for us to explore this way of distributing content and actually help people find things.”