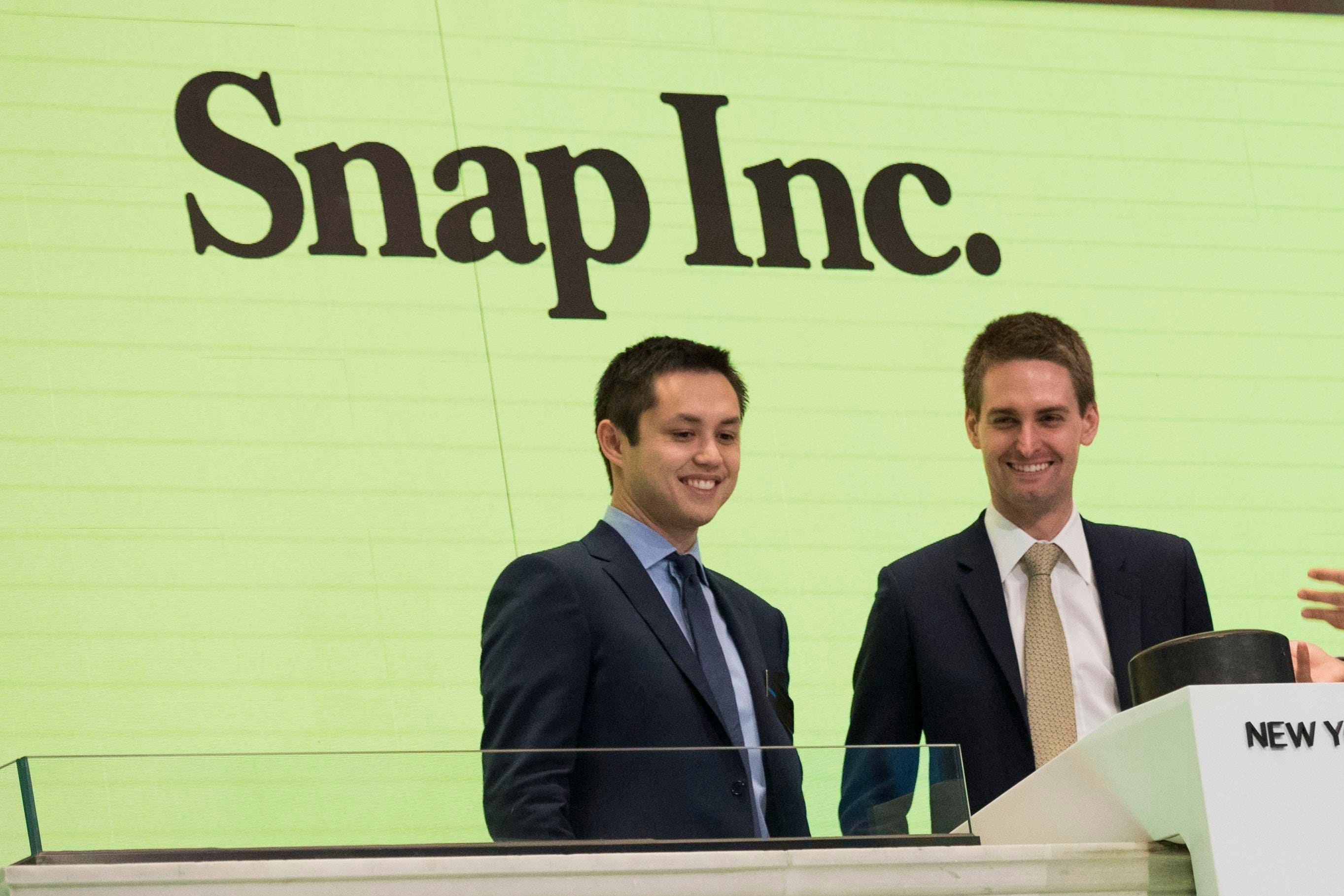 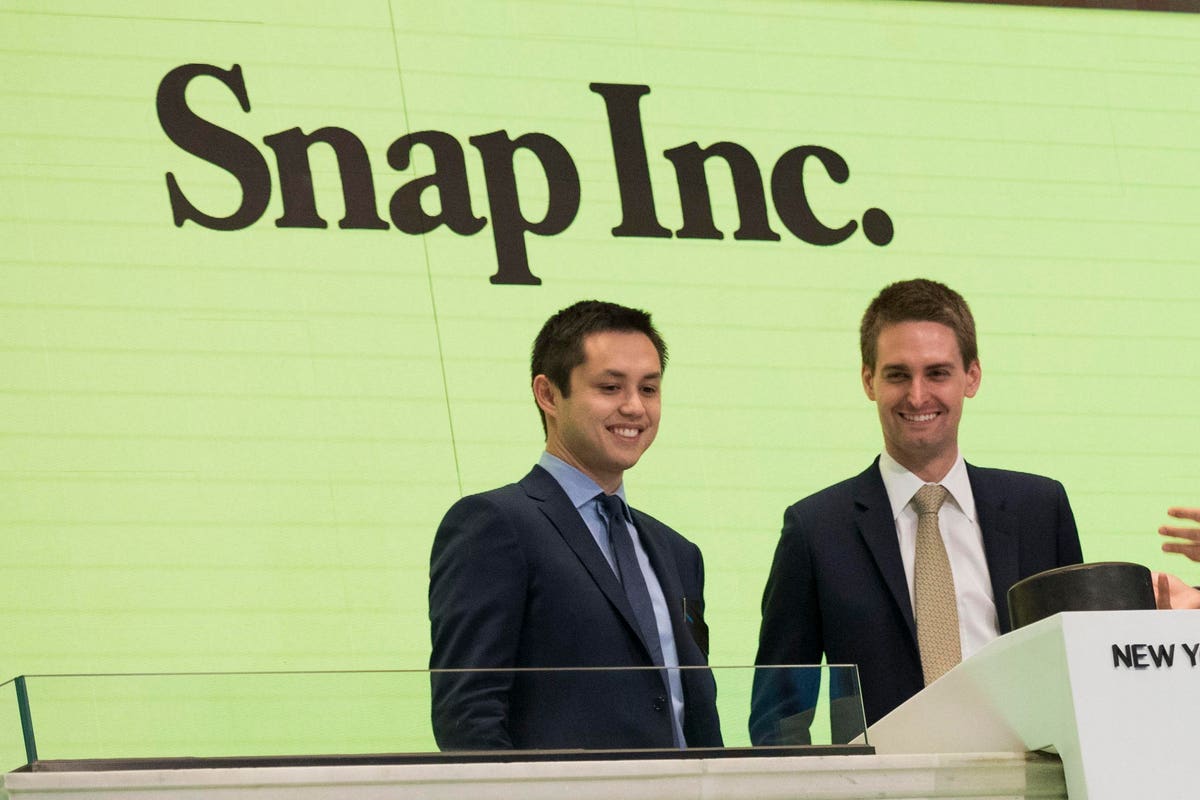 After exceeding expectations in its second-quarter earnings report, Snap shares soared in after hours trading Thursday evening and opened 18% higher on Friday compared to the previous day’s close. As of 1:30pm ET on Friday, the stock had risen 24%.

The fortunes of founders Evan Spiegel and Bobby Murphy increased by more than $2 billion each. Spiegel, who is CEO, owns 13% of the social media company; his net worth was up by $2.8 billion as of early Friday afternoon. Murphy, the chief technology officer, owns 15%, pushing up his net worth by $3.1 billion.

As an early indicator of how digital advertising is faring on social media platforms, Snap’s surprise results also buoyed its competitors. Shares of Facebook rose 7% as of Friday afternoon, boosting Mark Zuckerberg’s fortune by nearly $8 billion. Facebook reports quarterly results next week. Similarly, Pinterest stock jumped 6%, and Twitter stock rose by 5%, creating more modest net worth bumps for the likes of Ben Silbermann (up $220 million, to $4.4 billion) and Jack Dorsey (up $150 million, to $14.7 billion).

Now trading at a record high, Snap’s stock reflects the strong quarterly results that Spiegel delivered to investors on Thursday. Revenue from April to June reached a company-best $982 million, more than double the same period in 2020. Snap also cut its net losses by more than half from the same quarter in 2020, to $152 million from $326 million, while increasing its user base by 23% to 293 million people.

Snap, which was shedding users in 2018, has regained its innovative edge thanks in part to an emphasis on augmented reality (AR). Today, it brands itself as a “camera company” and says that more than 200 million users use its AR features—which often involve camera filters that distort a person’s face or a feature in the environment—on a daily basis. The next step for the tech: allowing users to shop virtually through Snapchat, using AR to try on a piece of clothing. “Brands really needed to find a replacement for malls and for showrooms,” said Jeremi Gorman, Snap’s chief business officer, during the earnings call on Thursday.

Spiegel and Murphy cofounded the company as Snapchat in 2011, after meeting at Stanford University, where they were students. They rebranded as Snap in 2016 and took the company public the following year, at which point they created the Snap Foundation, a nonprofit philanthropic organization to which they pledged to donate 13 million of their shares over their lifetimes. Murphy has donated 287,000 shares to charity this year; Spiegel has given 1.6 million shares, according to filings with the Securities and Exchange Commission. However, it is unclear how many of those shares went to the Snap Foundation—Spiegel, for example, also has his own philanthropic vehicle, the Spiegel Family Fund, which focuses on arts, education, housing and human rights with an emphasis in California.