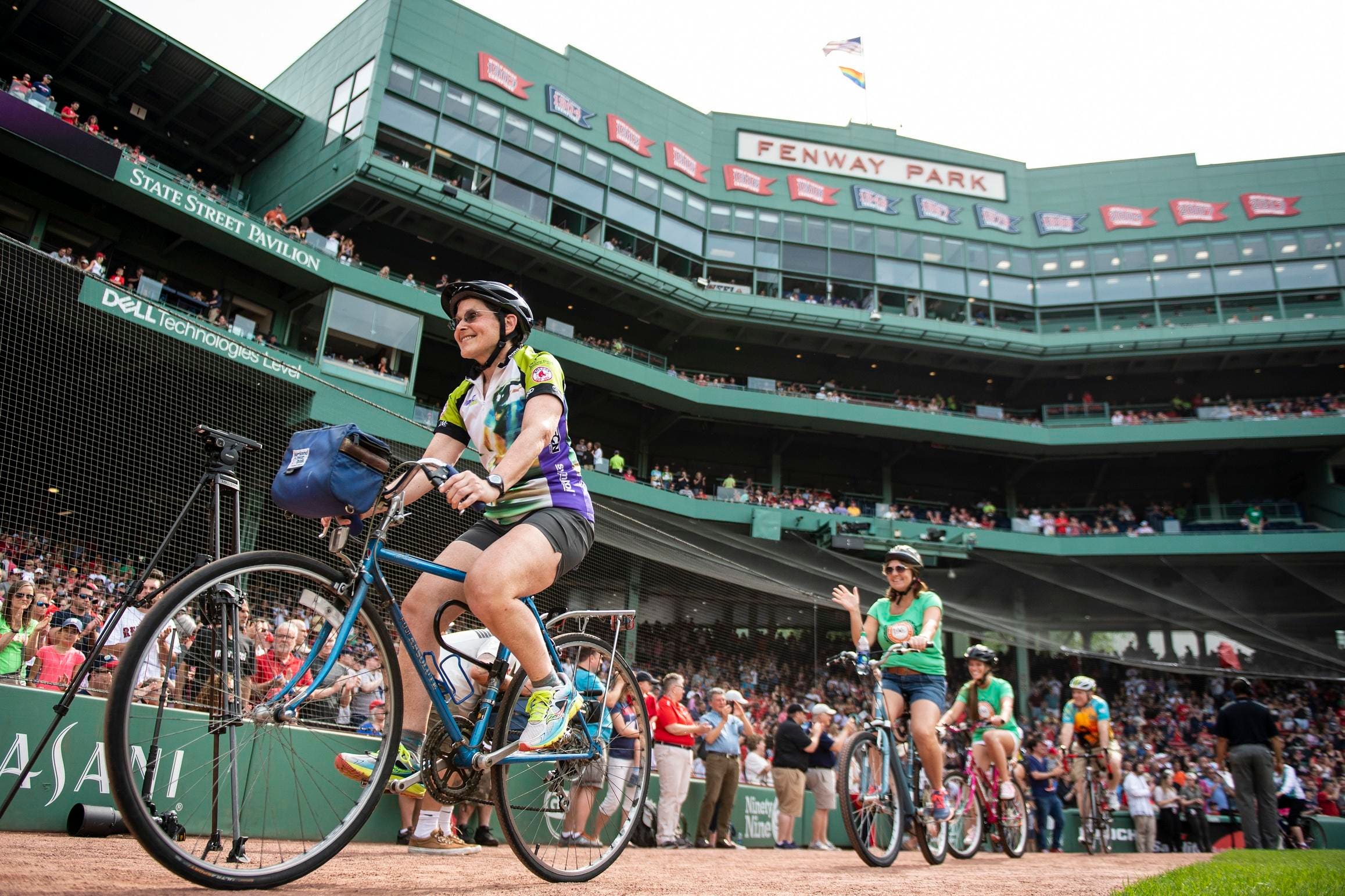 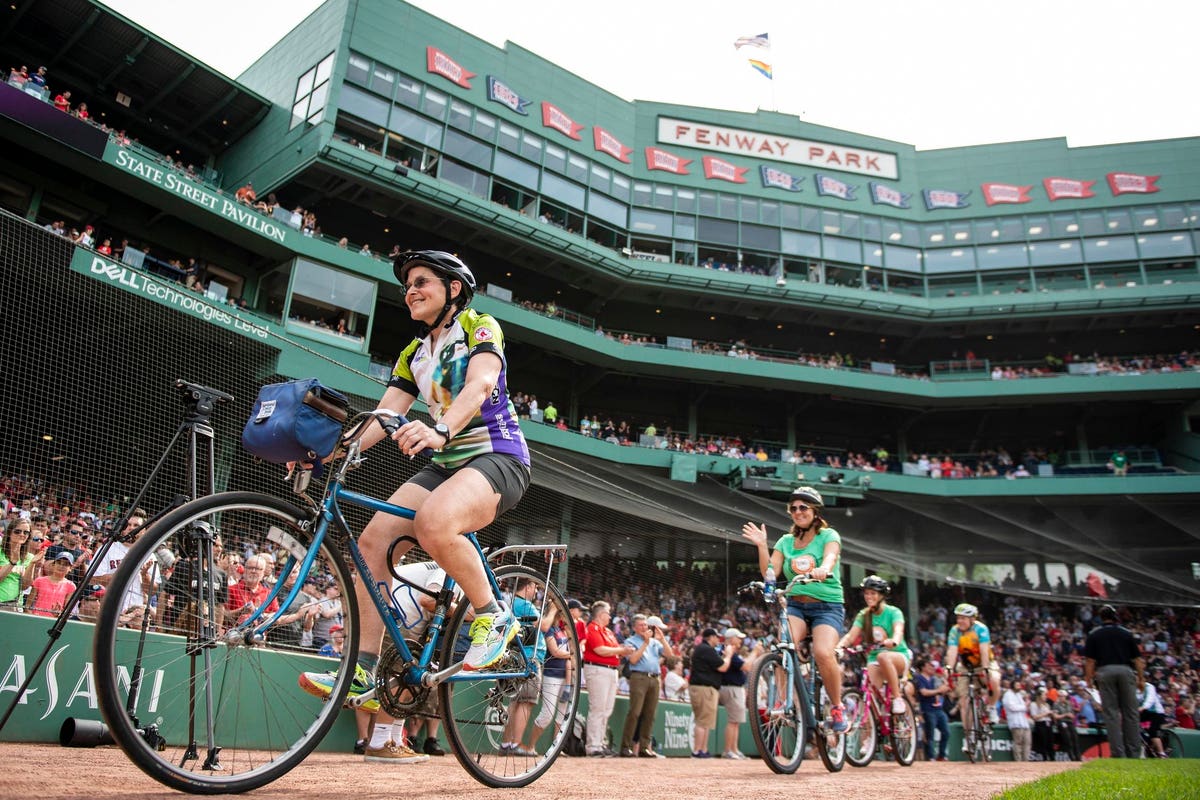 Next month’s Pan-Mass Challenge, the world’s largest single athletic fundraiser, is aiming to raise $52 million — and one New England-based brewery is lending support through sales of its flagship beer.

Through August 15, while supplies last, bottles of Harpoon IPA will feature the likenesses and stories of three riders who have each supported the race for more than a decade:

“We’ve been supporting the PMC for 23 years, but this year, we wanted to celebrate and honor some of the folks – including some of our employee owners – who help make the ride and the contributions to the PMC possible,” said Dan Kenary, CEO and co-founder of Harpoon Brewery. “These three riders each have their own personal connection to the organization, but all fight to support the same, worthy cause. We hope our fans will show them support in return as we collectively work to raise as much as we can for Dana-Farber Cancer Institute.”

After a pandemic-adjusted year of 100% virtual participation which saw $50 million raised for the cause, the Pan-Mass Challenge returns to the streets of Massachusetts on Aug. 8 and 9. Registration for the in-person race closed at the end of June, but riders can still register for the virtual option at PMC.org.

At publication time, the 2021 PMC has already raised more than $28 million, more than halfway to its $52 million goal. “Together, we will get closer by the mile to a world without cancer,” the race’s official website reads, “This is what a bike is meant to do.”

Since its founding in 1980, the PMC has raised $767 million for adult and pediatric patient care and cancer research at Dana-Farber Cancer Institute, through the Jimmy Fund. The event donates 100 percent of every rider-raised dollar directly to the cause, generating 64 percent of the Jimmy Fund’s annual revenue as Dana-Farber’s single largest contributor.