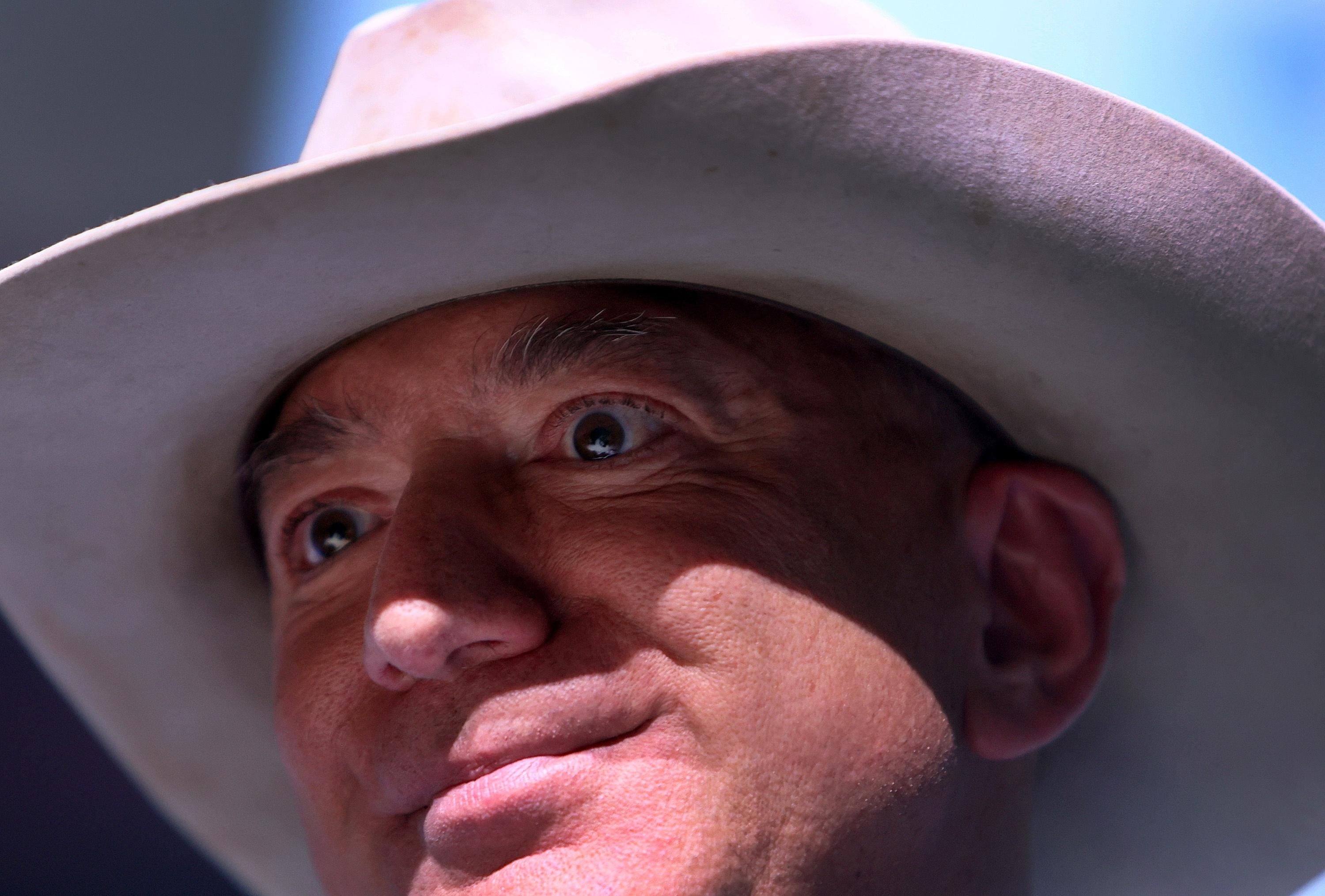 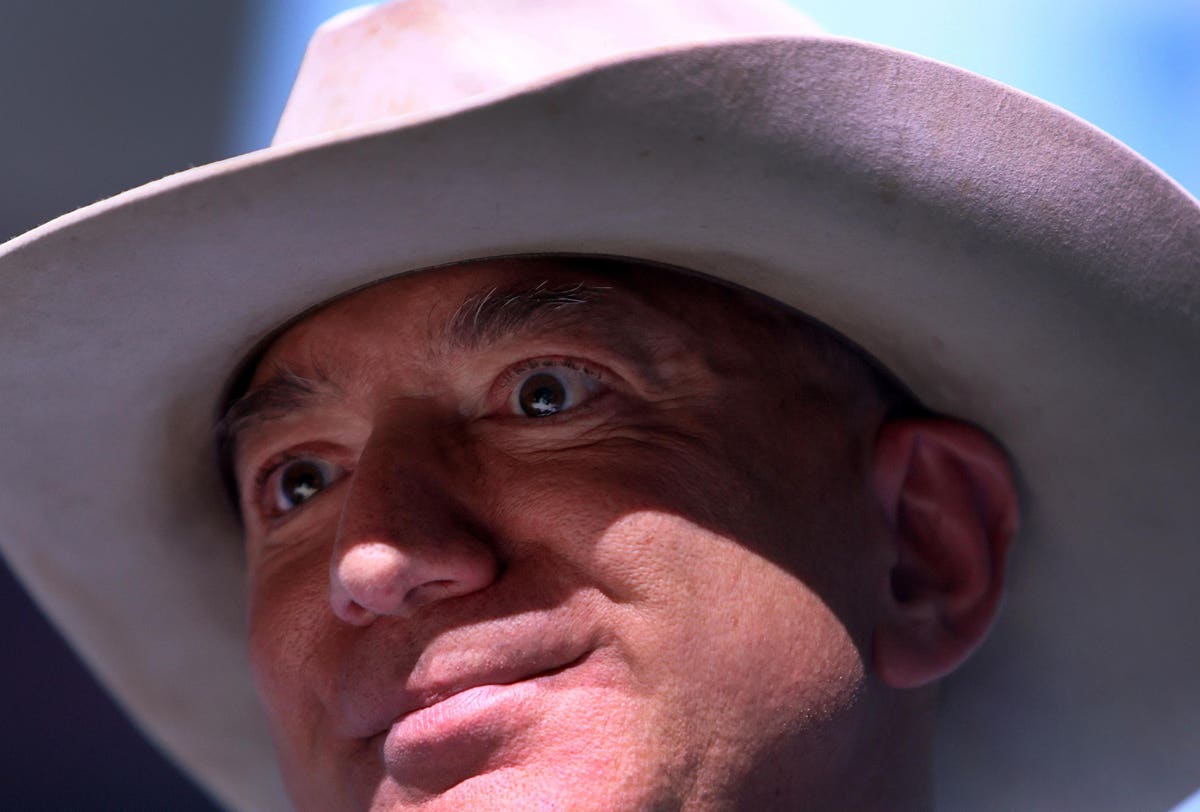 When men suffer a midlife crisis, the stereotypical reaction is to purchase a gleaming sports car. For the world’s richest man, Jeff Bezos, a rocket ship was, apparently, more appropriate.

Doubtless, there was something Freudian about the shape of Bezos’ rocket, which blasted him and 3 other passengers into the edge of space, apparently fulfilling a lifelong dream for the Amazon founder (Bezos’ valedictory speech included discussion of creating human colonies aboard space stations, according to Brad Stone’s The Everything Store).

Despite multiple petitions demanding that Bezos stay in orbit, the billionaire returned to Earth, emerging from his rocket wearing a cowboy hat (is it obvious that Bezos recently got divorced?), and delivered a impressively tone-deaf speech:

“I want to thank every Amazon employee, and every Amazon customer,” Bezos said, “because you guys paid for all this … thank you from the bottom of my heart very much.”

Overworked Amazon employees, reportedly forced to urinate in bottles, must have been overjoyed to see the fruits of their labor materialize, as their billionaire founder is finally given the opportunity to cosplay as a space cowboy.

Of course, the speech sparked significant backlash, as comedians, politicians, and Twitter users pointed out the bitter irony behind Bezos’ gratitude. On social media, Bezos was repeatedly compared to Dr. Evil from the Austin Powers film franchise, a bald-headed megalomaniac who owned a famously phallic space rocket.

Others commentated on the warped priorities of the world’s wealthiest human.

“It’s funny because he doesn’t pay taxes, or his employees.”

Alexandria Ocasio-Cortez shot back at Bezos on Twitter, writing:

“Yes, Amazon workers did pay for this. With lower wages, union busting, a frenzied and inhumane workplace, and delivery drivers not having health insurance during a pandemic.”

Senator Bernie Sanders added to the criticism, writing on Twitter:

“Am I supposed to be impressed that a billionaire went to space while he’s paid zero in federal income taxes some years and the workers at his company struggle to afford their medical bills, rent, and food for their kids? Nope. It’s time to invest in working people here on Earth.”

Bezos’ bout of space tourism comes at a particularly poor time, as anti-billionaire sentiment is on the rise, driven by rapidly increasing wealth-inequality.

While families are forced out of their homes by rising rent prices, and floodwater rushes through residential streets, under skies darkened by smog from catastrophic wildfires, the billionaires are in the midst of a space race.

Richard Branson, owner of Virgin Galactic, recently flew just below the Kármán line, the outer boundary of Earth’s atmosphere, while Elon Musk openly dreams of colonising Mars – do none of these entrepreneurs dream of tackling climate change, or poverty, with their overstuffed coffers of gold?

Perhaps someone should fetch the three space-obsessed billionaires a ruler, before they start constructing monuments to themselves in orbit.