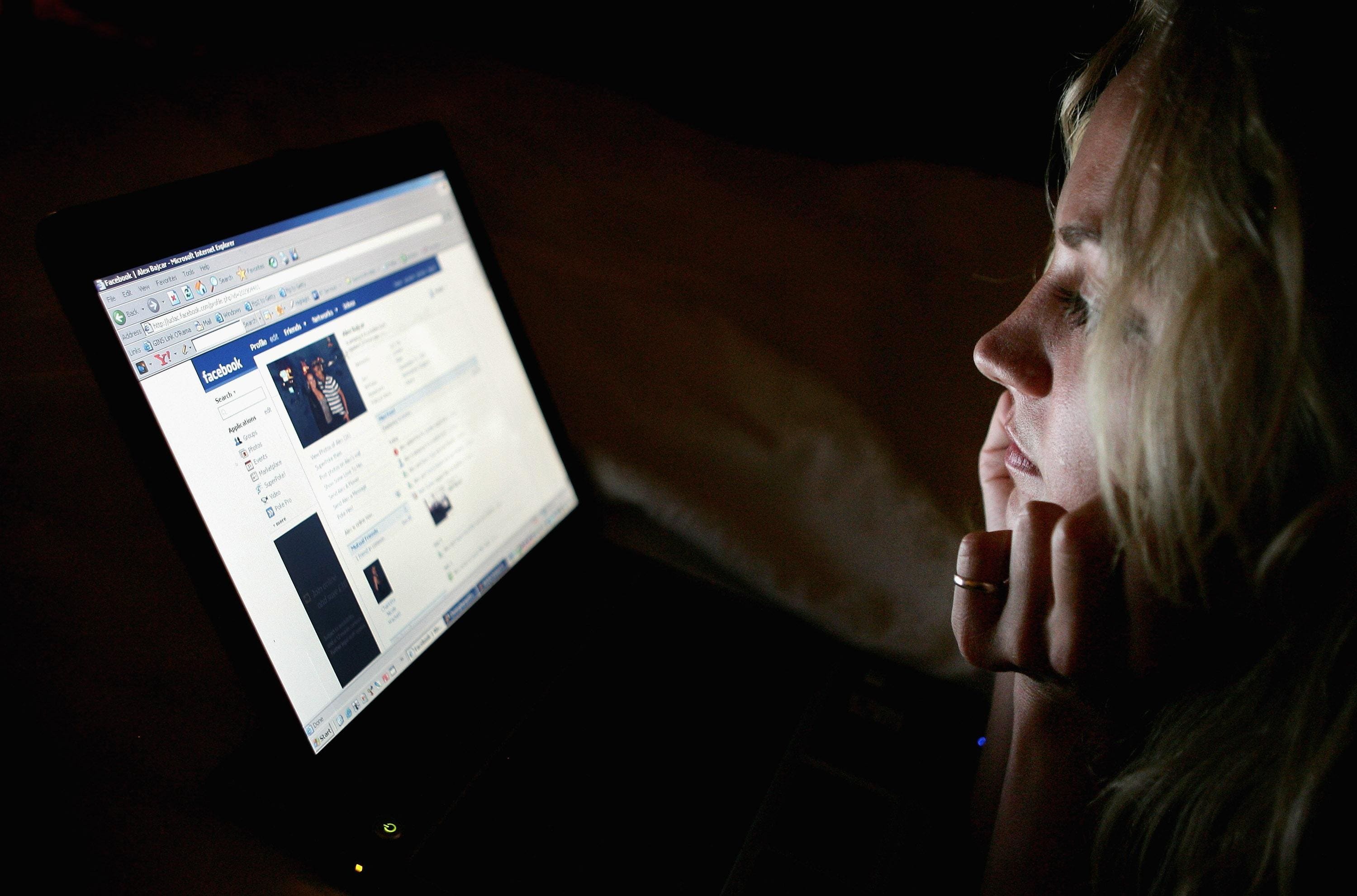 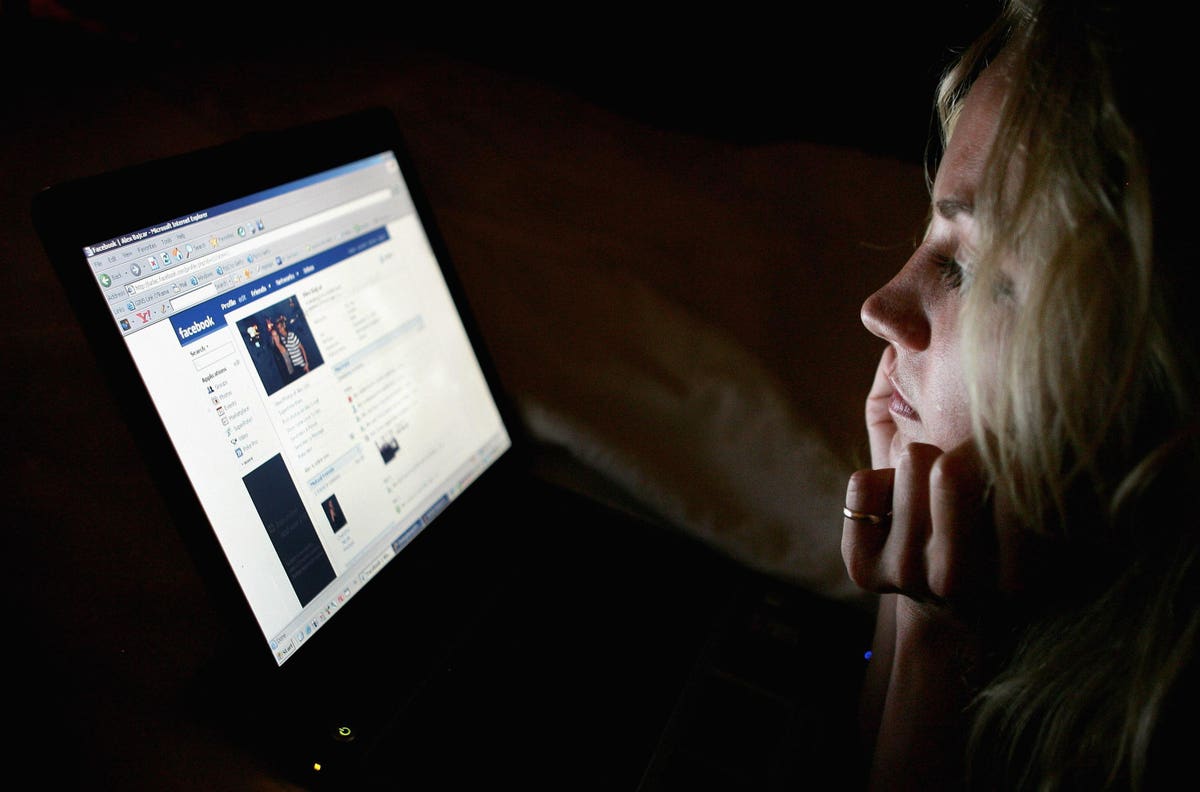 After President Biden came down hard on Facebook last week over coronavirus vaccine misinformation, the company responded with almost equal force, insisting in no uncertain terms that it wasn’t responsible for how that type of content has spread on the web.

But new research released Tuesday suggests Facebook does indeed remain a place where such misinformation is spreading: The Media Matters for American research group, a liberal tech watchdog organization, says it has found 284 active private and public Facebook Groups currently distributing vaccine misinformation, more than double the amount the researchers found in April. Over a half million users belong to these groups.

Media Matters identified six groups with more than 15,000 members, and most of those half-dozen groups are private, underscoring an on-going problem for the social network. These groups are invite only, making them harder to track and a more fertile ground for misinformation to spread than public ones, which invite more immediate scrutiny.

The discussion around Facebook’s role in handling vaccine misinformation was heightened on Friday when President Biden made stark comments about his views on the company’s culpability. “They’re killing people,” he said.

The White House has since tried to soften its stance on the matter, and Facebook raced to point to efforts to combat vaccine misinformation. In a blog post released a day after President Biden’s comments, Guy Rosen, Facebook’s vice president of intregrity, said the platform had removed more than 18 millino pieces of Covid-19 information since the pandemic started and limited the spread of 167 million pieces that its fact checkers judged as inaccurate. More broadly, Facebook has introduced new tools for users who control Groups, though those features are only as effective as those group leaders want them to be.

The largest group identified by Media Matters is one called “Canadian Deaths and Adverse Reaction,” which numbers almost 95,000 users. The researchers unearthed a number of posts containing conspiracy theories, including one falsely stating that the vaccines are part of a secret ongoing experimental trial. One user in another large group, Covid19 Vaccine Victims & Families, which has 46,4000 members, wrote this: “I truly believe that they are out to kill people with this shot…I think it causes people who have health issues to have [sic] make it worse and those with no health issues I think this jab is also giving people illnesses they never had. People need to wake up and say no to the jab.”