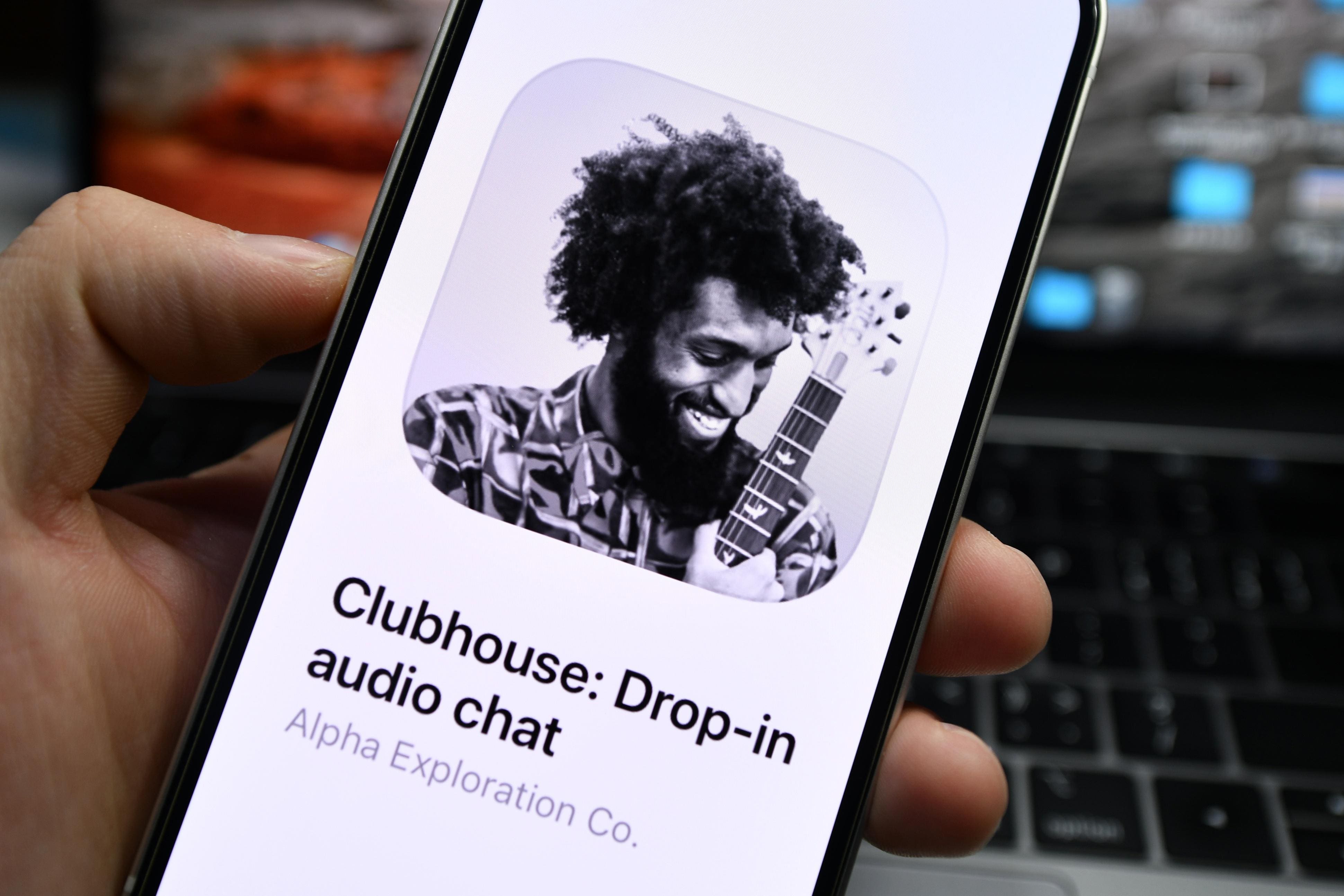 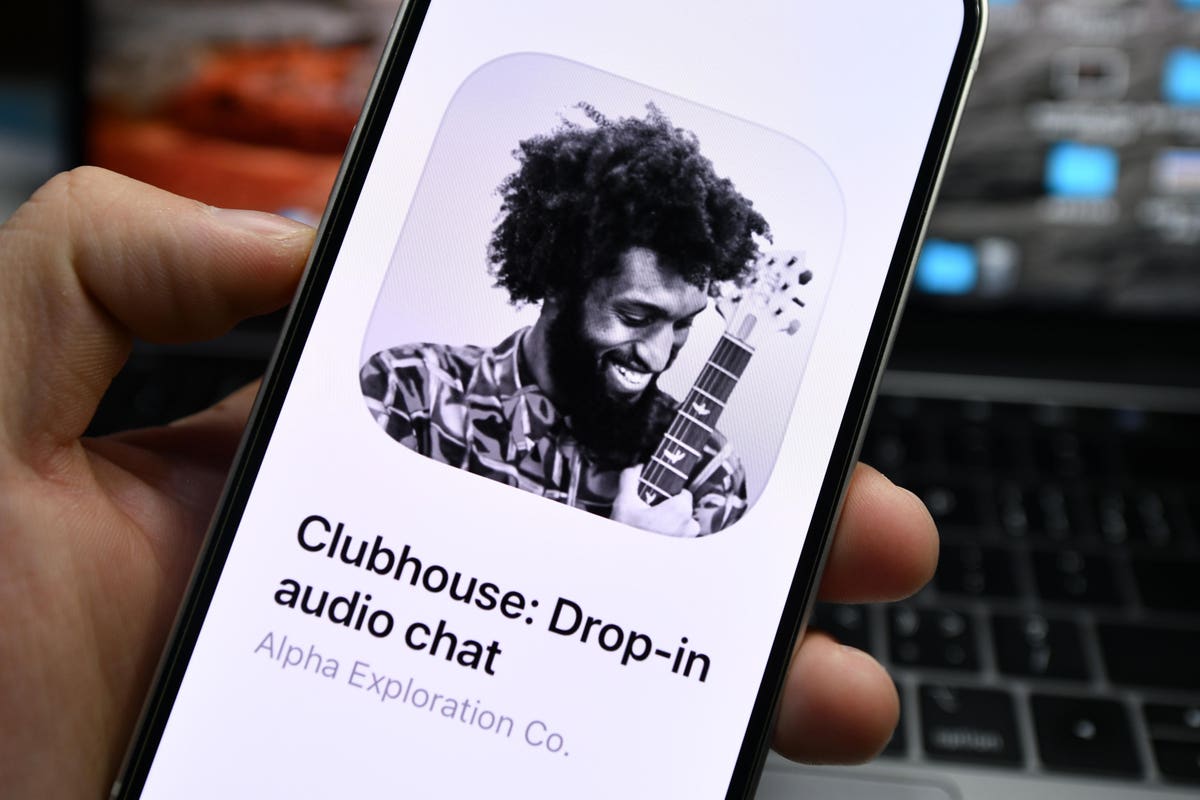 As status symbols come and go, a Clubhouse invite ranked pretty highly over the past year. But the velvet rope is coming down: Starting Wednesday, everyone can download the audio chat app, marking a significant new chapter for the year-old startup as it contends with the high expectations fastened to it by investors and high-profile users.

“So much good comes out of conversation, and we wanted there to be more of it in the world,” Clubhouse cofounders Paul Davison and Rohan Seth write in a new blog post. “We’ve been able to grow Clubhouse in a measured way, and (mostly 😬 ) keep things from breaking as we’ve scaled. But we’ve always wanted Clubhouse to be open.”

Clubhouse launched in March 2020 as an invite only app but nonetheless became an overnight hit among Silicon Valley elite, offering them an exclusive place to gather during the pandemic. A month later, it had 5,000 users—and a $100 million valuation thanks to Andreessen Horowitz. A year later, its valuation had swelled to $4 billion, according to PitchBook data, and the app had become the place to be heard, attracting celebrities like Drake and Oprah and business luminaries such as Mark Cuban and even competitor Mark Zuckerberg.

Despite limiting access, the app has been downloaded more than 20 million times since debuting, half of those coming from Android users in the last two months, according to new figures released by the company on Wednesday and data from Sensor Tower. Users are creating 500,000 public and private rooms—places on the app for hosting the audio conversations—each day, a nearly 70% increase since May. People seem to like what they hear: The average Clubhouse user spends over an hour a day on the platform. Some 90 million direct messages have been sent over the app since the company launched the feature last week.

While Clubhouse has proven successful during the pandemic, it faces an unsettled future. The world is returning to its normal social patterns: leaving the house, seeing people face to face. When those many types of interactions were impossible or unwise during Covid-19 lockdowns, Clubhouse offered a replacement for them. It’s left to be seen if users will approach the site with the same enthusaism now that those interactions are possible again.

It’s unclear too what exactly Clubhouse wants to become. A place for what are essentially live podcasts? A way toward virtual conferences? Some combination of the two seems most likely. Clubhouse is still charting a path toward monetization, too. It seems ready to follow the lead of other social networks and eventually start taking a cut of the revenue popular users generate from the platform through things like ticketed conversations and digital tips. Throwing open the doors to the general public would theoretically allow these audiences—and revenue streams—to grow greatly.

And while Clubhouse is a leader in the nascent category of audio social networks, it is far from alone. Twitter quickly launched a competing feature on its app. Facebook is reportedly working on one, too, and so is Spotify. The growing rivarly was put into especially stark relief when Slack cofounder Stewart Butterfield accepted a speaking spot in a Clubhouse room and announced Slack’s intention to add a copy cat feature of Clubhouse to its chat software.