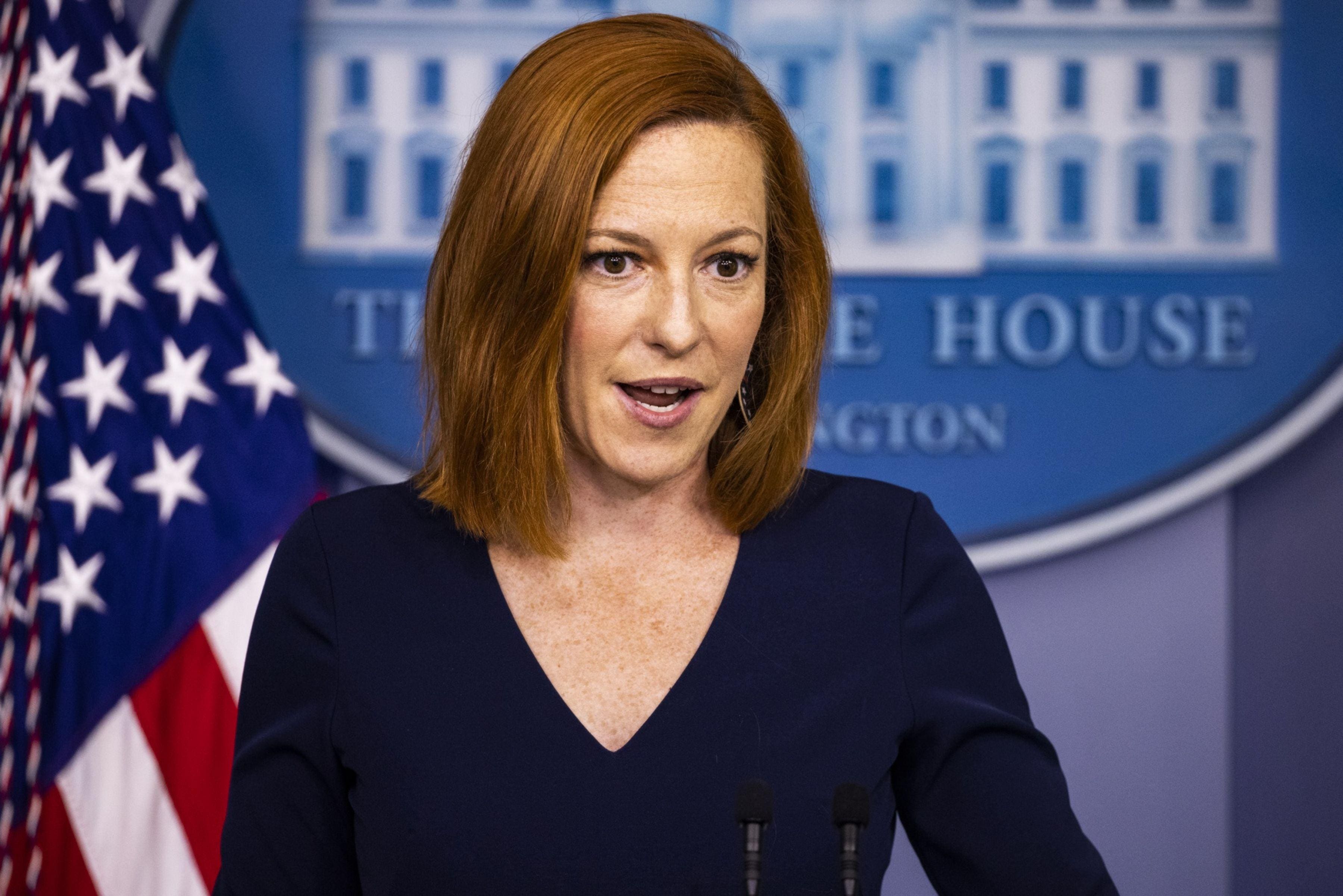 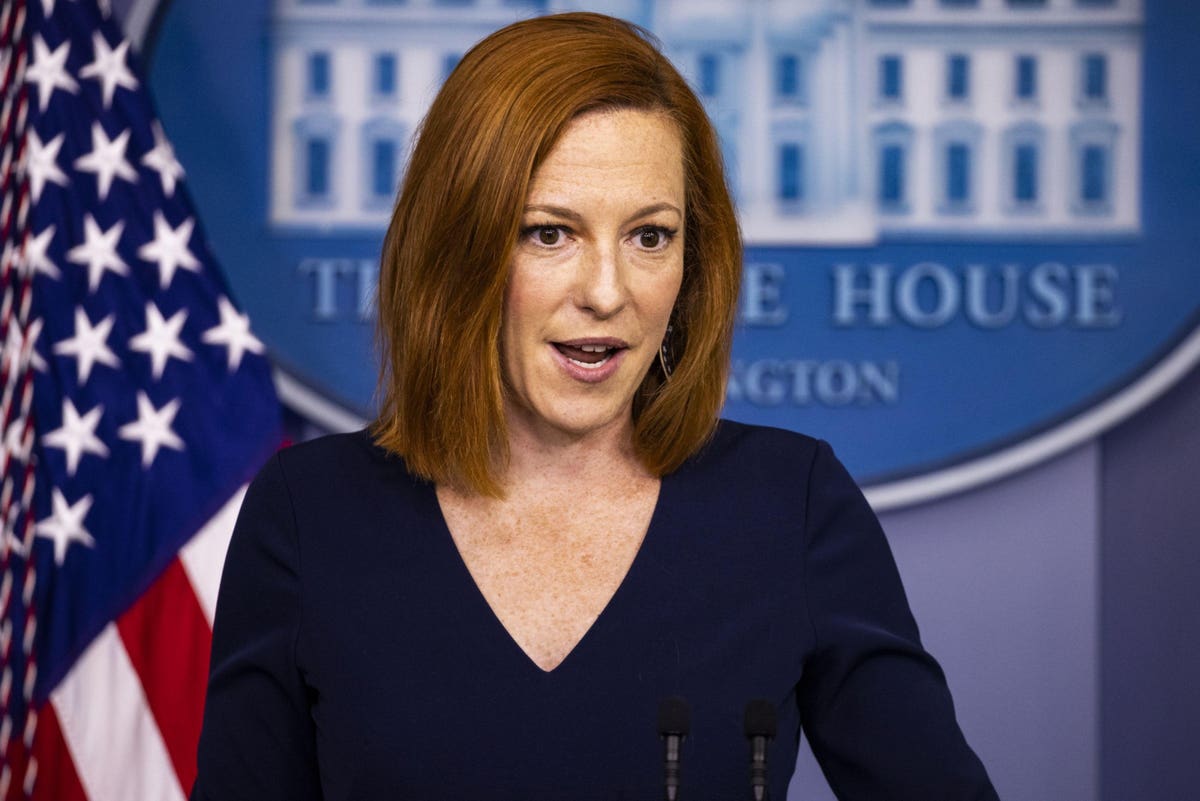 On Friday afternoon, White Press Secretary Jen Psaki was a hot topic on Twitter after she had a curt exchange with Fox New Channel’s Peter Doocy over the issue of Covid-19 vaccine misinformation on social media. President Joe Biden has been especially critical of social media platforms, notably Facebook, for allowing the spread of misinformation about the coronavirus as well as vaccines.

Biden has blamed misinformation for stalling U.S. vaccine rates, and suggested, “They’re killing people,” when asked what his message was to the social networks for allowing misleading claims to spread.

“The only pandemic we have is among the unvaccinated,” Biden added.

“We will not be distracted by accusations which aren’t supported by the facts,” a company spokesman said in a statement to NBC News. “The fact is that more than 2 billion people have viewed authoritative information about COVID-19 and vaccines on Facebook, which is more than any other place on the internet. More than 3.3 million Americans have also used our vaccine finder tool to find out where and how to get a vaccine. The facts show that Facebook is helping save lives. Period.”

“I was surprised when the White House called out Facebook by name,” said Bob Jarvis, lawyer and professor of Law at Nova Southeastern University.

“I think it would have been more appropriate if the White House simply had reminded Americans that there is a lot of misinformation on the web and that everyone, as always, should approach the web with a good deal of skepticism and be very careful as to what they believe, even if information appears on a social media platform that they like and regularly use,” Jarvis added. “Obviously, however, the White House is very frustrated with the misinformation that is impeding its drive to get ‘shots in arms.’ And it obviously feels that there is no political downside in calling out Facebook. This assessment undoubtedly is correct, inasmuch as Big Tech currently has few, if any, friends.”

Some cable talking heads, as well as social media political pundits, have also pondered whether “misinformation” would in fact be protected. Comparisons to yelling fire in a crowded theater have been suggested online, but Jarvis said that isn’t comparable, however.

“Likewise for the other well-known exception – i.e., publicizing troop movements in wartime,” Jarvis explained. “Here, we cannot say with 100% certainty that people who do not get immunized will contract Covid and die. In fact, we know that at least some of them won’t contract Covid.”

Another misconception that has circulated on social media is that social media companies are also bound by the First Amendment, and their respective removal of Covid-19 related posts would be a form of censorship. That isn’t accurate either.

“The First Amendment has to protect misinformation, otherwise, someone would have to decide what constitutes misinformation,” said Jarvis. “The government clearly cannot be given that power, because that’s a direct route to dictatorship. But a private company like Facebook, which is not subject to the First Amendment – which, of course, applies only to the government – can decide that someone is spewing false information and can decide not to give that person their time; or, in the case of Facebook, their platform and access to their users.”

Twitter users also reacted quickly to call out Psaki for stating on Friday that social media companies should provide transparency about their rules.

“You shouldn’t be banned from one platform and not others if you are providing misinformation out there,” is what she said, but many took those words out of context.

“Jen Psaki stood at the podium and essentially said that people who are banned from one social media platform should be banned from all of them. Free speech is dead in America if these people get their way,” wrote Rep. Lauren Boerbert (@laurenboebert) (R-Colo.), who has remained quite critical of the Biden administration.

However, in context what Psaki meant wasn’t that someone should be banned from all social media if one platform makes the decision to do so, but that it should be based on the content that individual was posting.

“I did understand Jen Psaki’s comment to be that if you are banned from one social media platform for spreading Covid-19 misinformation you should be banned from all other platforms, and that platforms should work together to create a ‘blacklist’ of users,” said Jarvis.