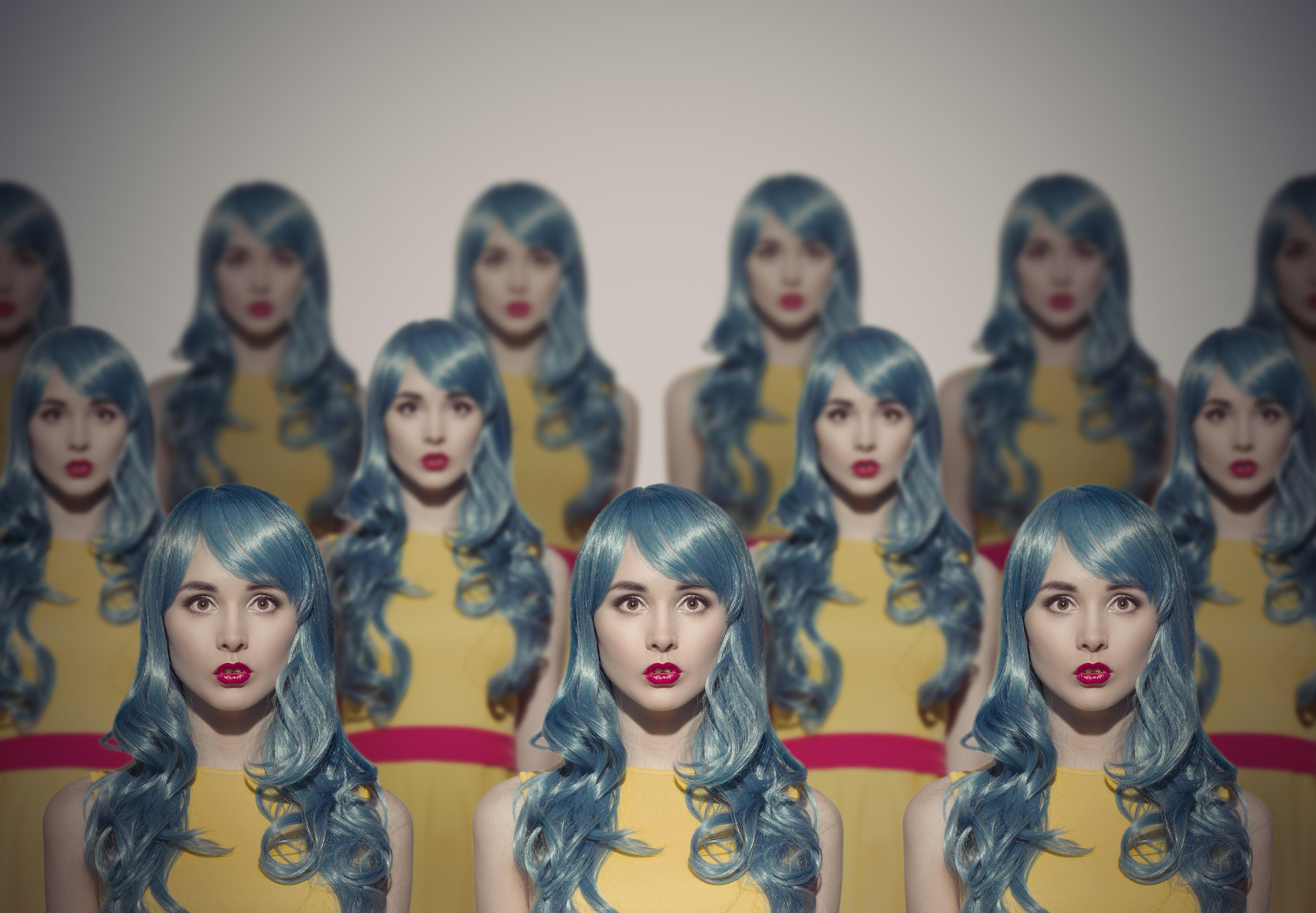 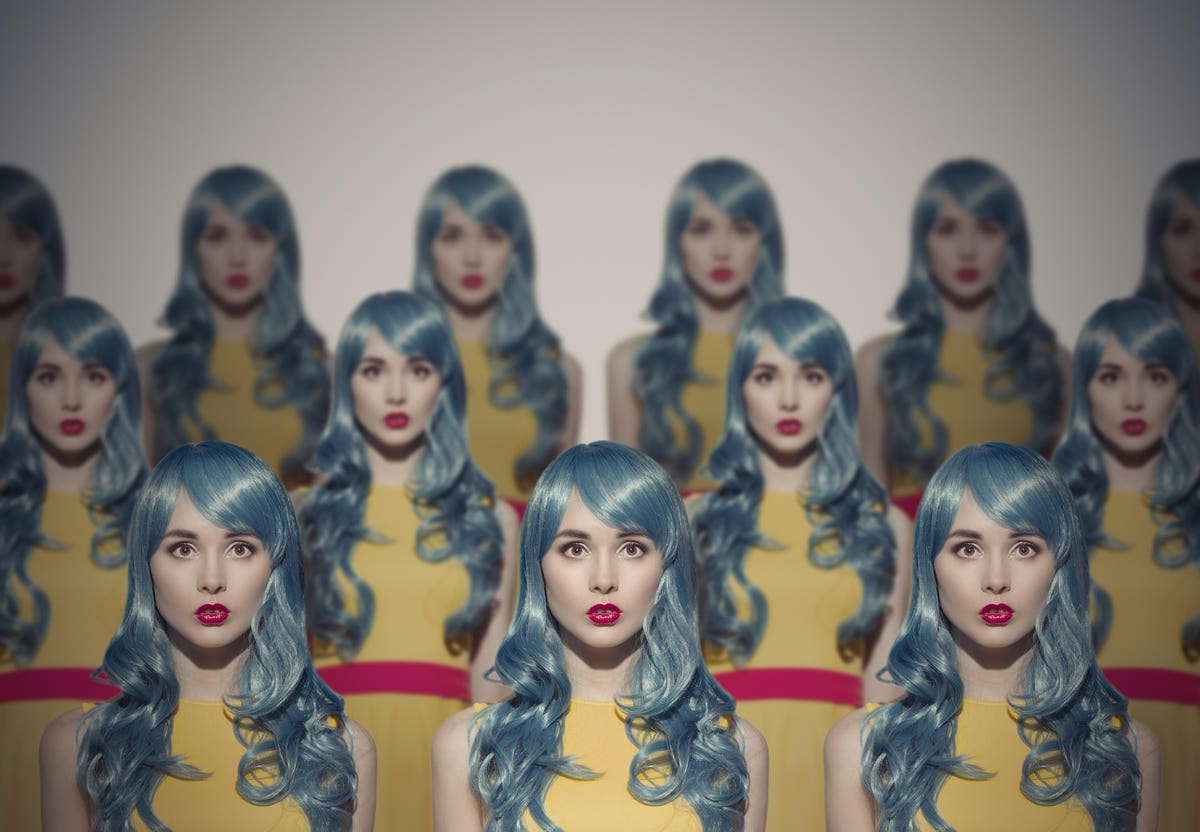 Over the last year or so, Twitter carried out an act of high-tech petit larceny: swiping what originally was Snapchat’s idea for a Stories function, where users publish ephmeral content to all their followers, and adding it to its app. Twitter called its version Fleets, since, well, the photos, text and video there enjoyed only fleeting existences.

This sort of theft is common place in Silicon Valley, and unless a business wants to lock horns with an opponent in a costly legal battle, there’s not much to do about it—except hope the copy-cat ends up meeting the same end as Fleets on Twitter. The feature’s a goner. Twitter said earlier this week it would remove Fleets on August 3, less than a year after it making widely available to users.

Plenty of other copy-cat products have perished, struggled or plain fizzled out in similar fashion. When Apple debuted Siri, Google and Microsoft both tried to come up with virtual assistants of their own (Google Now and Cortana, respectively). In a related sense. Spotify begat the less sucessful Apple Music. Likewise, Microsoft’s Surface Tablet and Apple’s iPad Pro—as well as Amazon’s connected home device Echo and Google’s Google Home.

Cloning a competitor isn’t a particularly noble pursuit. But probably the worst possible thing is making a imitation product that flops. Indeed, there’s a way to produce a successful knockoff, and as Twitter and these others have found, a wrong way, too.

Probably the most obvious example of a successful bit of technological pilfering is what Instagram did with Stories back in 2016. Snapchat had pioneered the feature on its blossoming app, and it caught the attention of a young developer at Facebook, Michael Sayman, then 19. He noticed how frequently his friends sent messages through Snapchat’s Stories—“It was huge with my friends, everyone was using it,” he says—and with Facebook already feeling newly under pressure from Snapchat, Sayman brought up the matter in a meeting with CEO Mark Zuckerberg.

On Sayman’s urging, Facebook decided to first roll out its version of Stories on Instagram, which it had bought in 2012. It moved quickly: It saw the threat and met it, while Twitter would wait nearly five years to bolt on Stories to the top of its app. Even more importantly, Instagram offered some key improvements, something else that fouled up Fleets. Users could post saved photos to Instagram Stories. Eventually, Instagam would add things like Q&As, polls and links.

There was something else important about Stories. It gave Instagram users a different way to use the app. By 2016, the platform had already developed a reputation as the place to post glossy, glamorous photos. The disappearing Stories let users publish content that didn’t met those standards, items you were comfortable seeing evaporate the next day. (And by contrast, Fleets didn’t really offer Twitter users anything novel. Most standard tweets are pretty short-lived by nature, mostly passing thoughts.)

“You can’t literally just copy a feature and stick it on another app and guarantee that it’s going to work. I think most cases that wouldn’t work,” Sayman says. “When Instagram took the approach with Stories, it was much more about: how you provide a similar value.” Key word: similar, not duplicative.

Instagram’s gambit paid off. By 2018, Instagram stories had nearly 400 million daily users, while Snapchat’s growth had largely plateaued at half that figure.

The question of whether a knockoff can work will come up again soon with TikTok. It announced earlier this month two seperate acts of mimicry: It’s going after Cameo with a marketplace for users to comission videos from influencers and taking a swipe at LinkedIn with TikTok Resumes, a part of its social network structured around video CVs.

Cameo CEO and cofounder Steve Galanis feels comfortable from where he’s seated. He reasons that TikTok will fall into another trap for copy-cats: It will only half-heartedly pursue the task without brigning its full resources to bare. A marketplace to connect fans and celebs “is the reason we exist. It’s not the reason TikTok exists,” Galanis says. “If you have a product like that, TikTok’s best people aren’t going to be working on it. So it’s critical that our best people are better than the people at TikTok, and we continue to execute on our roadmap.” As it happens, outrunning a larcenous rival is as a good way as any to contend with the situation.