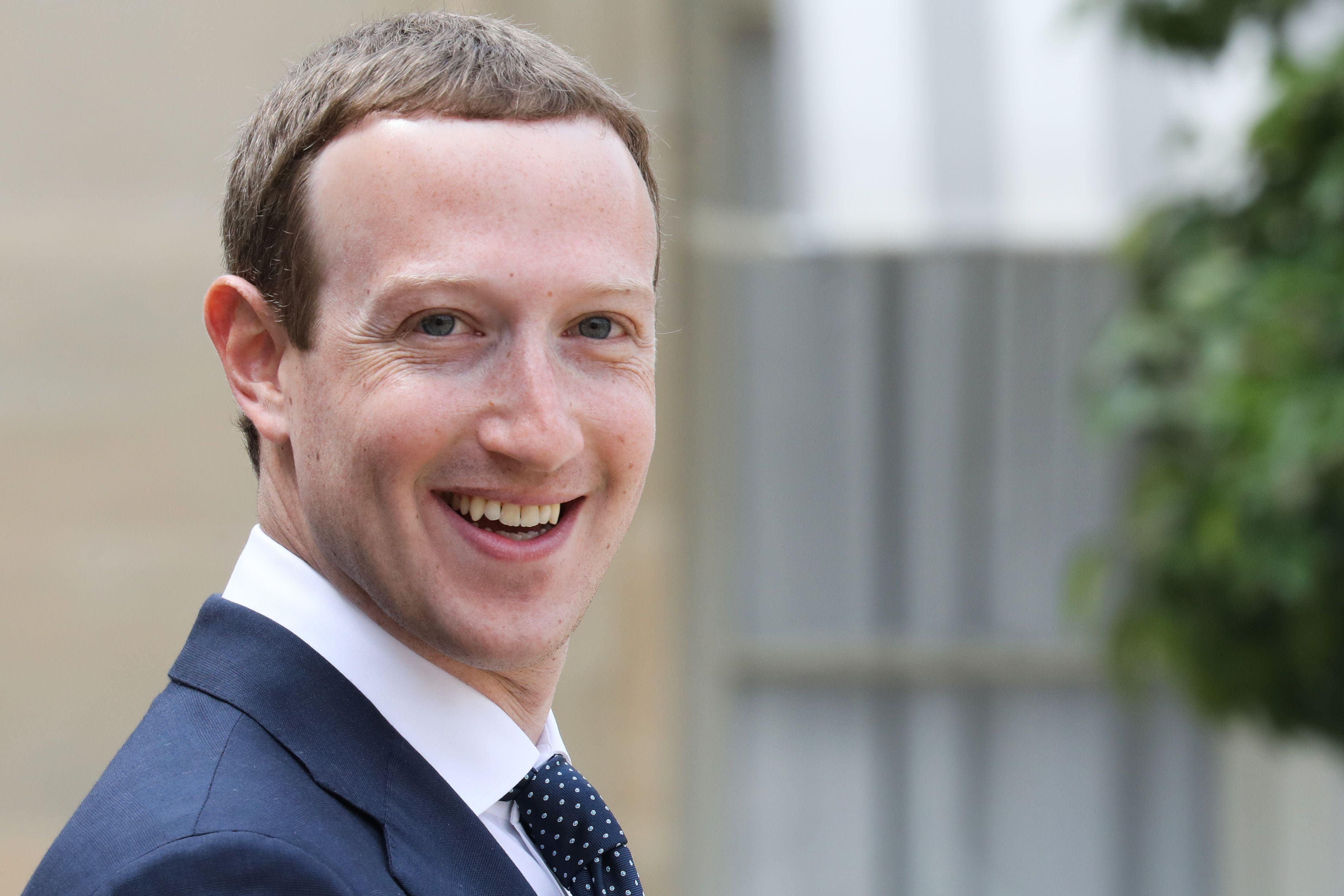 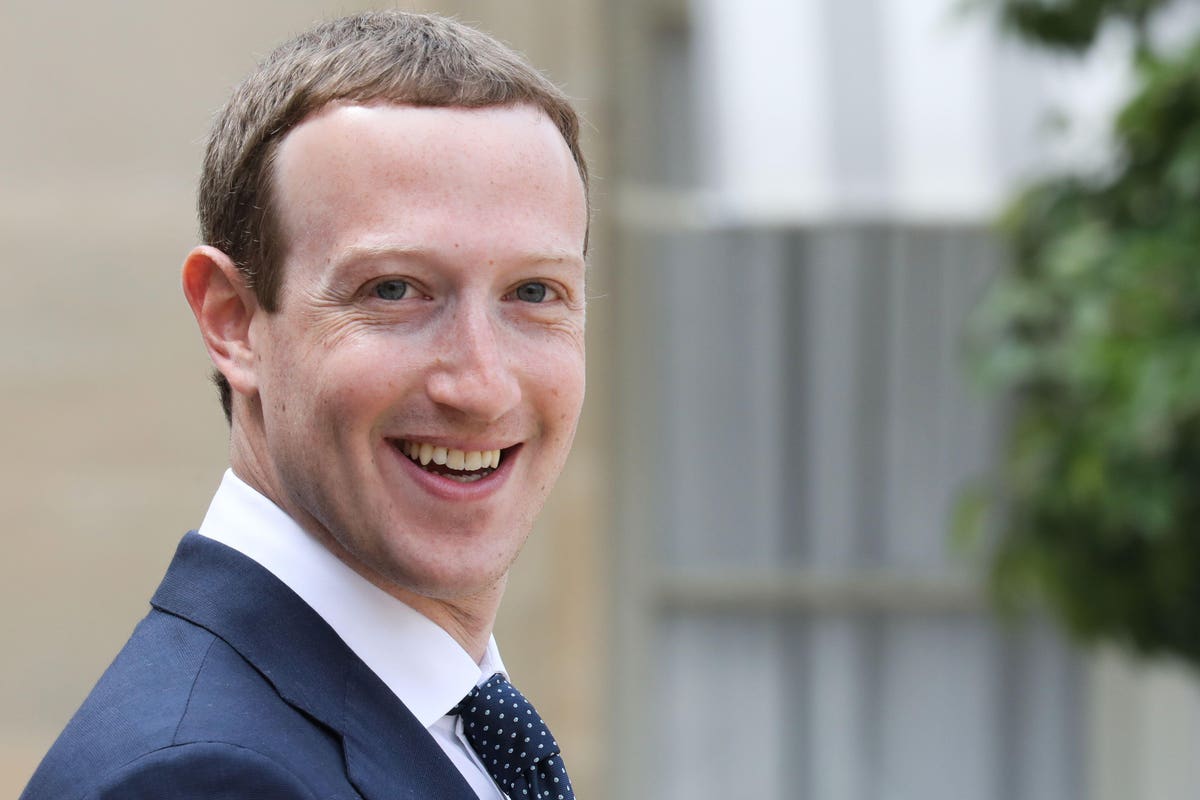 Facebook will pay out $1 billion to social media stars using its apps over the next year and a half, the latest salvo in a growing war between Facebook and its rivals to win over influencers.

The company will dispense the funds to influencers through shared ad revenue and bonuses for time spent on Facebook and Instagram, and, in some cases, Facebook will offer seed funding to some creators who want establish their presence on those sites.

“We want to build the best platforms for millions of creators to make a living,” CEO Mark Zuckerberg wrote on in a Facebook post. “Investing in creators isn’t new for us, but I’m excited to expand this work over time.”

Social media companies are newly focused on the influencers who help bring in millions of daily users. Facebook has announced a slew of initiatives, including the ability to solicit money from fans and tools to sell branded merchandise. But Facebook is just one member of a crowded race. TikTok, Snap, Twitter and YouTube are all at work on similar projects to provide influencers with better avenues toward making money.

Many of the platforms plan to take some part of the earnings generated by the influencers, though possibly not for many years. In the immediate future, this new revenue stream would likely be inconsequential for giants like Facebook, which brought in $86 billion in revenue last year. But it is important for Facebook and the others to keep these influencers on their platforms, where their content attracts users. And without those users logging on, Facebook cannot sell the advertisements that do represent the company’s life blood.

Do You Teach Science or Math Using The New York Times?