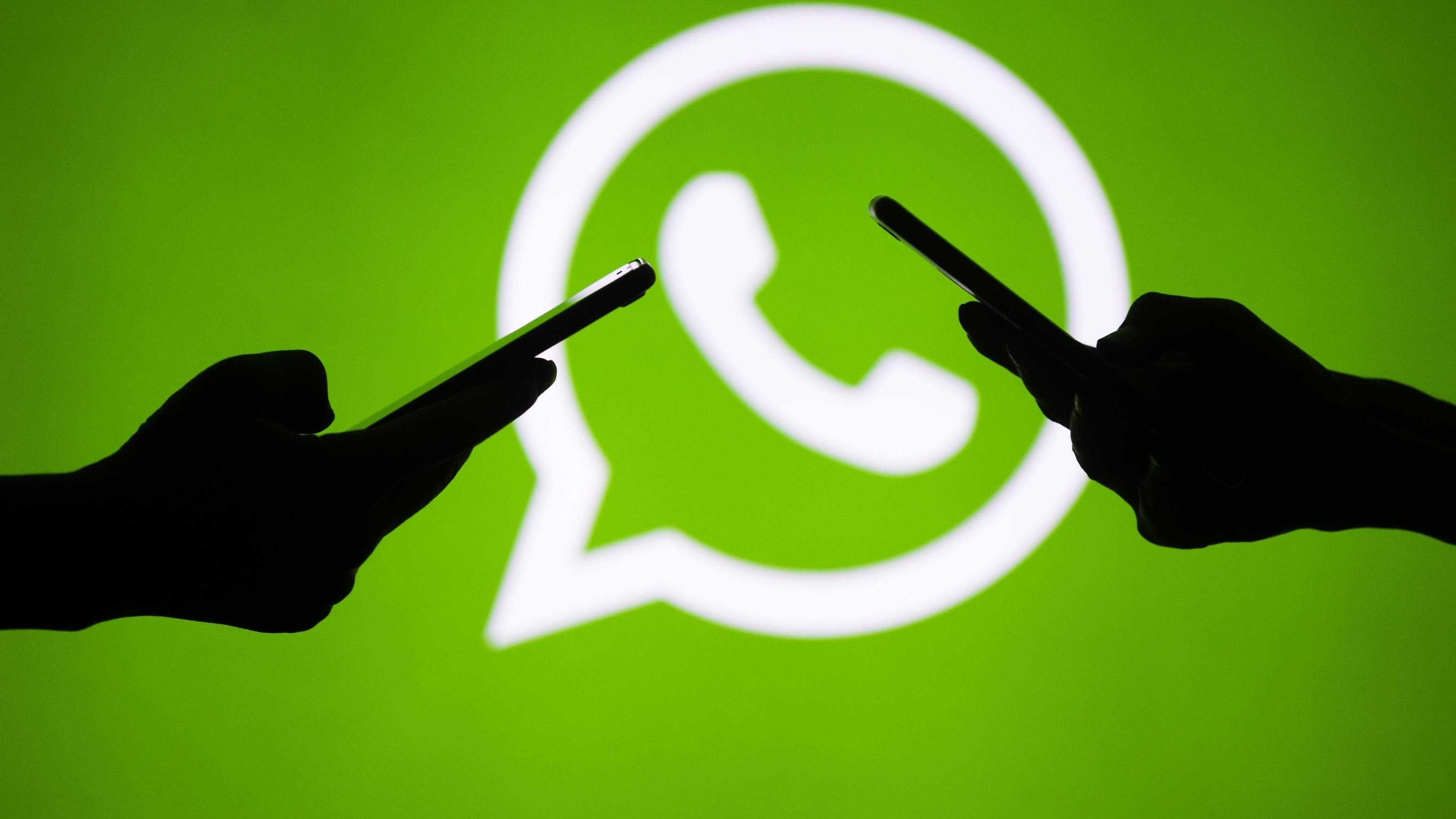 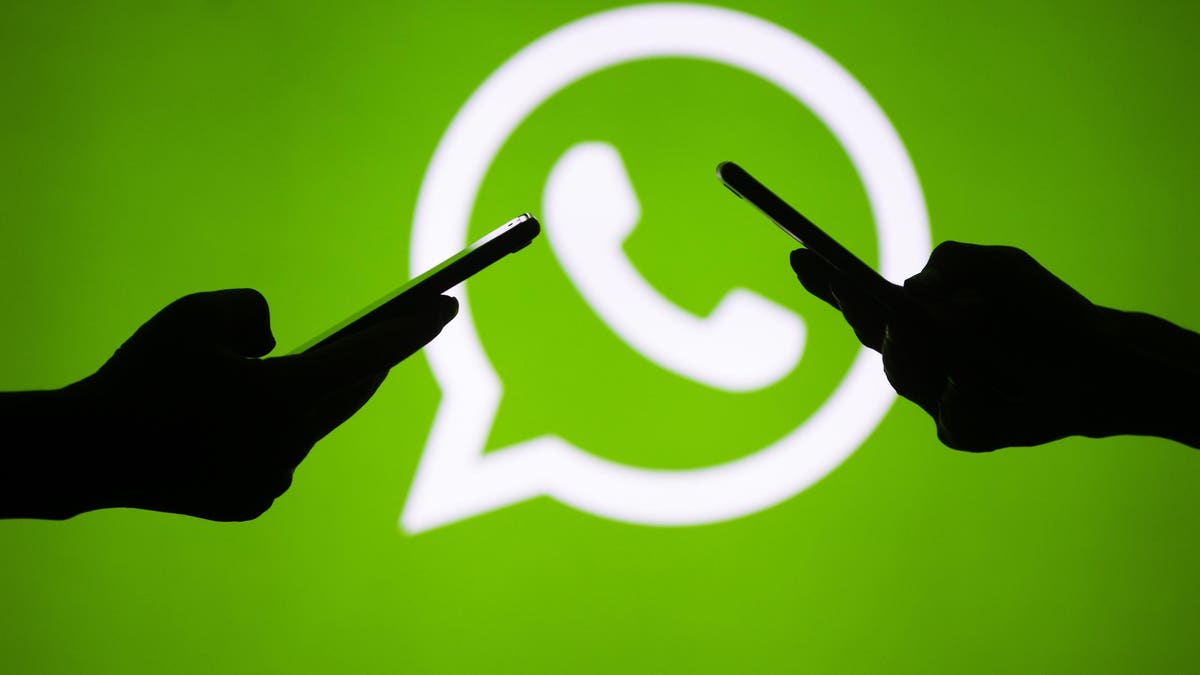 Facebook’s WhatsApp is facing complaints from consumer groups Monday after allegedly pressuring users to accept changes to its privacy policy and terms of service, which were delayed earlier this year after millions of users left the app believing the changes made it less secure.

The European Consumer Organisation, or BEUC, alongside eight of its members, filed a complaint with the European Commission and European network of consumer authorities accusing WhatsApp of breaching European consumer rights.

WhatsApp has been “unduly pressuring” users to accept its new terms of use and privacy policy with “persistent, recurrent and intrusive notifications pushing users to accept,” the group wrote.

What’s more, the group said “WhatsApp has failed to explain in plain and intelligible language the nature of the changes” of the new policies, adding that “it is basically impossible” for consumers to understand what accepting these terms would mean.

WhatsApp’s new privacy policy—announced in January and originally slated to go into effect Feb. 8—came into force on May 15 after a three month delay to address consumer concerns it mandated data sharing with Facebook and allowed the company to read users’ messages.

In the filing, the group urged regulators to investigate the platform’s practices and to stop them “pressuring users to accept the new policies,” believing the tactics to be in violation of EU consumer law.

In a statement provided to Forbes, a WhatsApp spokesperson said: “BEUC’s action is based on a misunderstanding of the purpose and effect of the update to our terms of service.

“WhatsApp has been bombarding users for months with aggressive and persistent pop-up messages to force them to accept its new terms of use and privacy policy,” said BEUC Director General Monique Goyens. “WhatsApp has been deliberately vague about this and consumers would be exposed to far reaching data processing without valid consent,” she added. “That’s why we’re calling on the authorities to take swift action against WhatsApp to ensure that it respects consumer rights.”

“The update does not expand our ability to share data with Facebook, and does not impact the privacy of your messages with friends or family, wherever they are in the world,” WhatsApp said in a statement, adding that the update “provides further transparency about how we collect and use data… We would welcome an opportunity to explain the update to BEUC and to clarify what it means for people.”

WhatsApp faced a swift and intense blowback around the world when it first announced the privacy changes in January, sparking social media movements to quit the app and millions of users flocking to sign-up to privacy-championing rivals like Telegram and Signal. The changes, which were mostly related to new options to message businesses, highlighted existing data sharing agreements with Facebook, though many users interpreted them as new and permitting the company to read conversations and personal data. The three month delay was not to enact changes to the app but to communicate them better to users, WhatsApp said, though this mission has been complicated by reports of the policy’s broad and opaque legalistic language and the clear association with Facebook. Users aren’t required to accept the new changes—something WhatsApp emphasizes—but are prompted by pop ups and the app’s functionality will degrade over time if not accepted.

Some U.S. lawmakers have criticized the mandatory nature of the update (it used to be possible to opt out of this type of data sharing) and urged the company to roll it back.