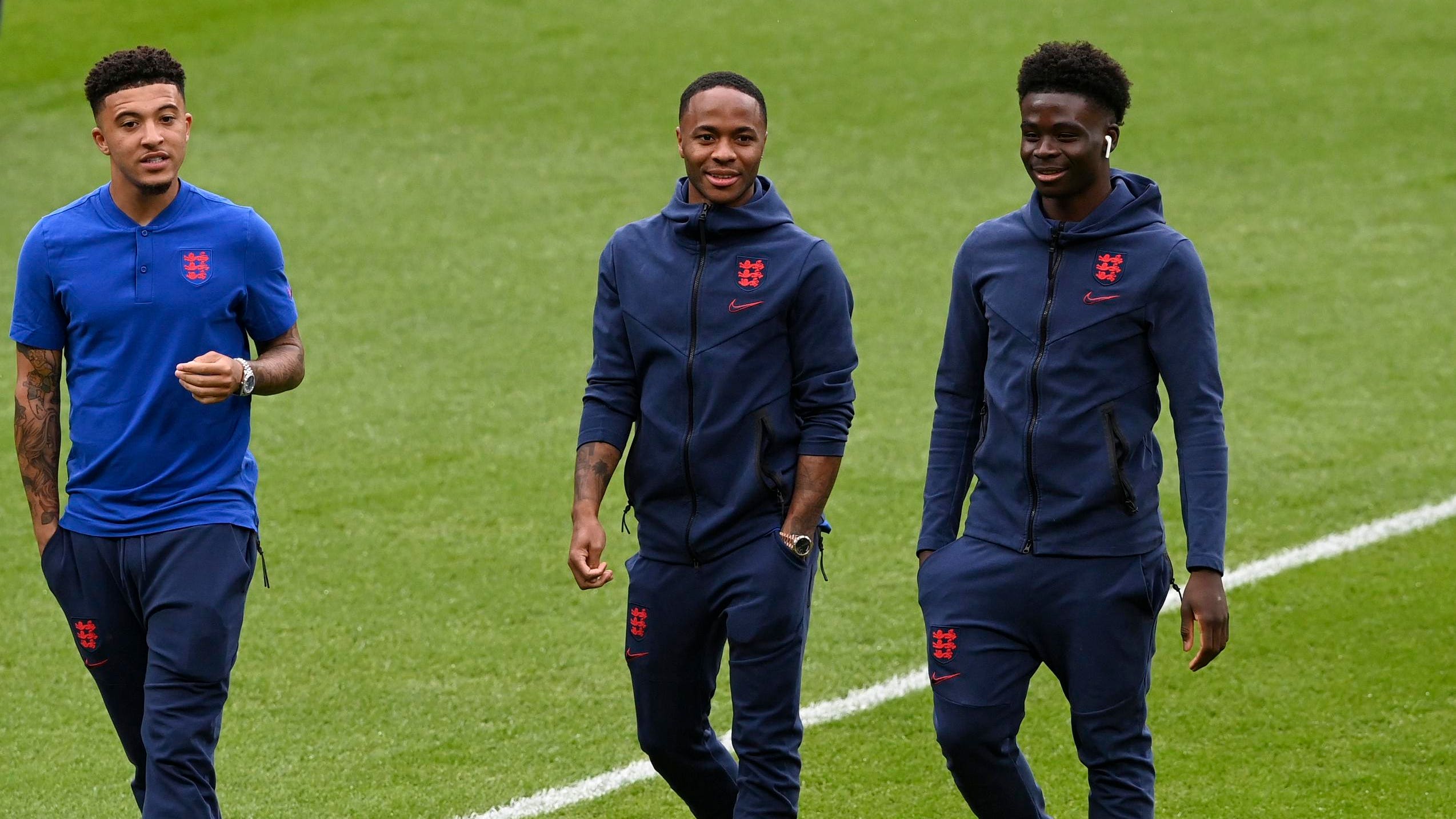 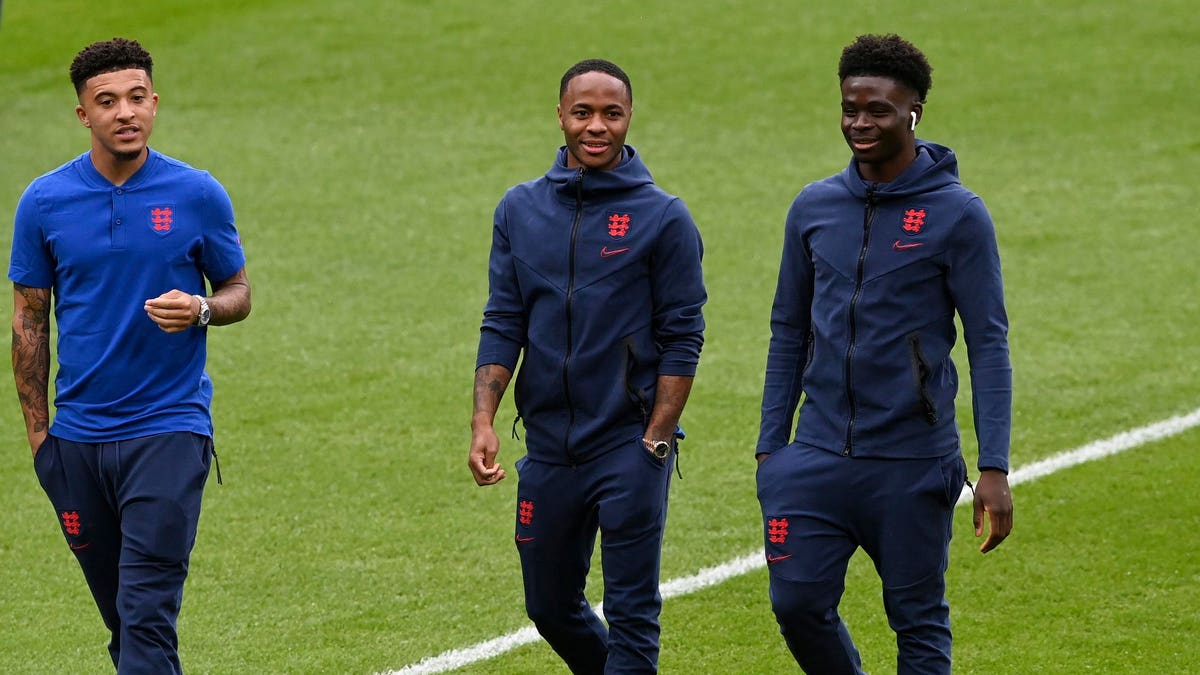 British politicians and football officials condemned racist abuse lobbed at a number of England soccer players Sunday after the team lost the Euro 2020 final to Italy in penalty shootouts, following a day of unrest as rowdy crowds gathered in London and across England to watch the match.

England’s Football Association condemned the abuse and said it is “appalled by the online racism that has been aimed at some of our England players on social media.”

Echoing the FA’s sentiment, the England team released a statement saying it is “disgusted that some of our squad—who have given everything for the shirt this summer—have been subjected to discriminatory abuse online after tonight’s game.”

U.K. Prime Minister Boris Johnson also backed the team, saying they “deserve to be lauded as heroes, not racially abused on social media.”

The Metropolitan Police said the racist abuse is “unacceptable, will not be tolerated and… will be investigated.”

The force said it made 49 arrests during the day of the match and that 19 officers were injured in confrontations with “volatile” crowds, including those who stormed into London’s Wembley Stadium, where the match was held, trashed Leicester Square, threw bottles and set off flares in the street.

Sadiq Khan, the Mayor of London, said there is “absolutely no place for racism in football or anywhere else.” Khan called on social media companies to “act immediately to remove and prevent this hate.”

British politicians from across the political spectrum said the online abuse underscores the need for stricter regulation for social media companies.

England’s football players have been taking the knee before matches for the past year in solidarity with the Black Lives Matter movement. The practice, which has led to booing from crowds, has continued for Euro 2020 matches. England players Home Secretary Priti Patel said she is “disgusted” by the “vile racist abuse” the England players—”who have given so much for our country this summer”—have been subjected to on social media. In June, Patel defended the right of fans to boo England players for taking the knee in protest of racism, describing it as “gesture politics.” Over the course of the tournament, fans and politicians alike have been quick to accuse Patel of hypocrisy when showing her support for the team. English football clubs, players and organizations have previously orchestrated social media boycotts to protest the abuse players face. Rashford has been open about the racist abuse he faces on social media, which he has previously reported to the police.