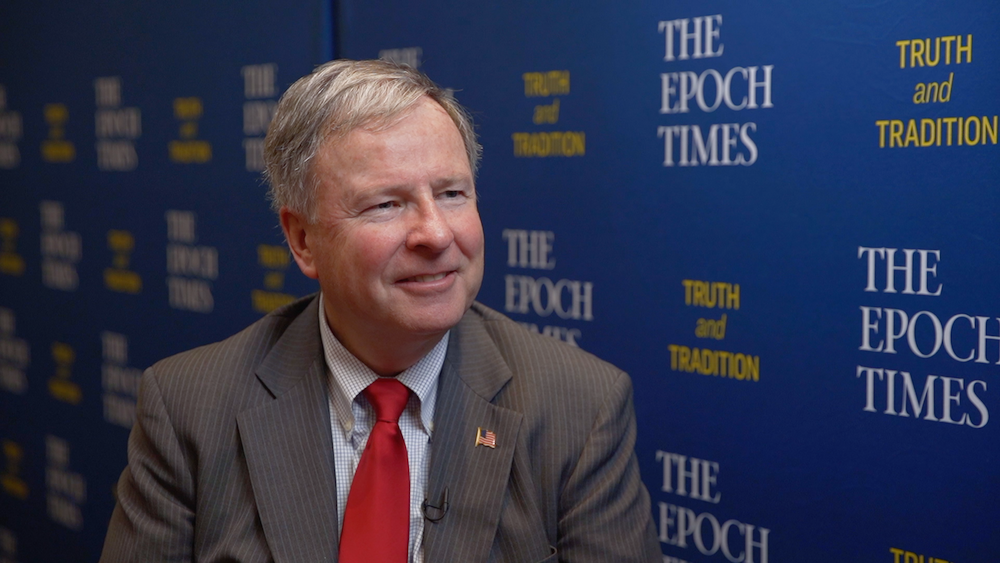 Thirty House members, all Republicans, asked the Labor Department acting inspector general to do an “official audit” of unemployment insurance fraud during the COVID-19 pandemic.

“It is past time we learned how much of American taxpayers’ dollars have actually been given to fraudulent claims,” the lawmakers wrote in a letter (pdf) to Acting Inspector General Larry Turner on July 8. “We therefore urge that United States Department of Labor, Office of the Inspector General conduct an official audit to determine to what extent did fraud occur in COVID-related unemployment assistance programs.”

The Republicans said that fraudulent activities are still running rampant across the country in unemployment insurance programs, citing a report from Turner’s office and a media report.

In the report (pdf) issued on May 28, the Labor Department Office of Inspector General said that the department and states were struggling to implement three pandemic-related unemployment insurance programs including the $600 supplemental unemployment payment. As a result, unemployed individuals can’t get timely payments.

Around $5.4 billion in unemployment insurance benefits was likely paid to potentially fraudulent individuals between March 2020 and October 2020, the Labor Department said in an alert memorandum (pdf) back in February 2021.

Blake Hall, CEO of ID.me, told Axios that about $400 billion, as much as 50 percent of all unemployment payments, might have been stolen.

The Epoch Times reached out to Turner’s office for comments.

Many unemployment insurance fraud cases have been charged by U.S. attorneys during the pandemic, according to information released by the Justice Department (DOJ).

Scott “submitted these [fraudulent] claims using his own identity as well as the identities of various individuals, including some who were not eligible for unemployment benefits as they were incarcerated at the time and could not have been employed as reported,” the DOJ said in a press release.

The DOJ lists unemployment insurance fraud as one of the four major scams related to COVID-19 on their website.