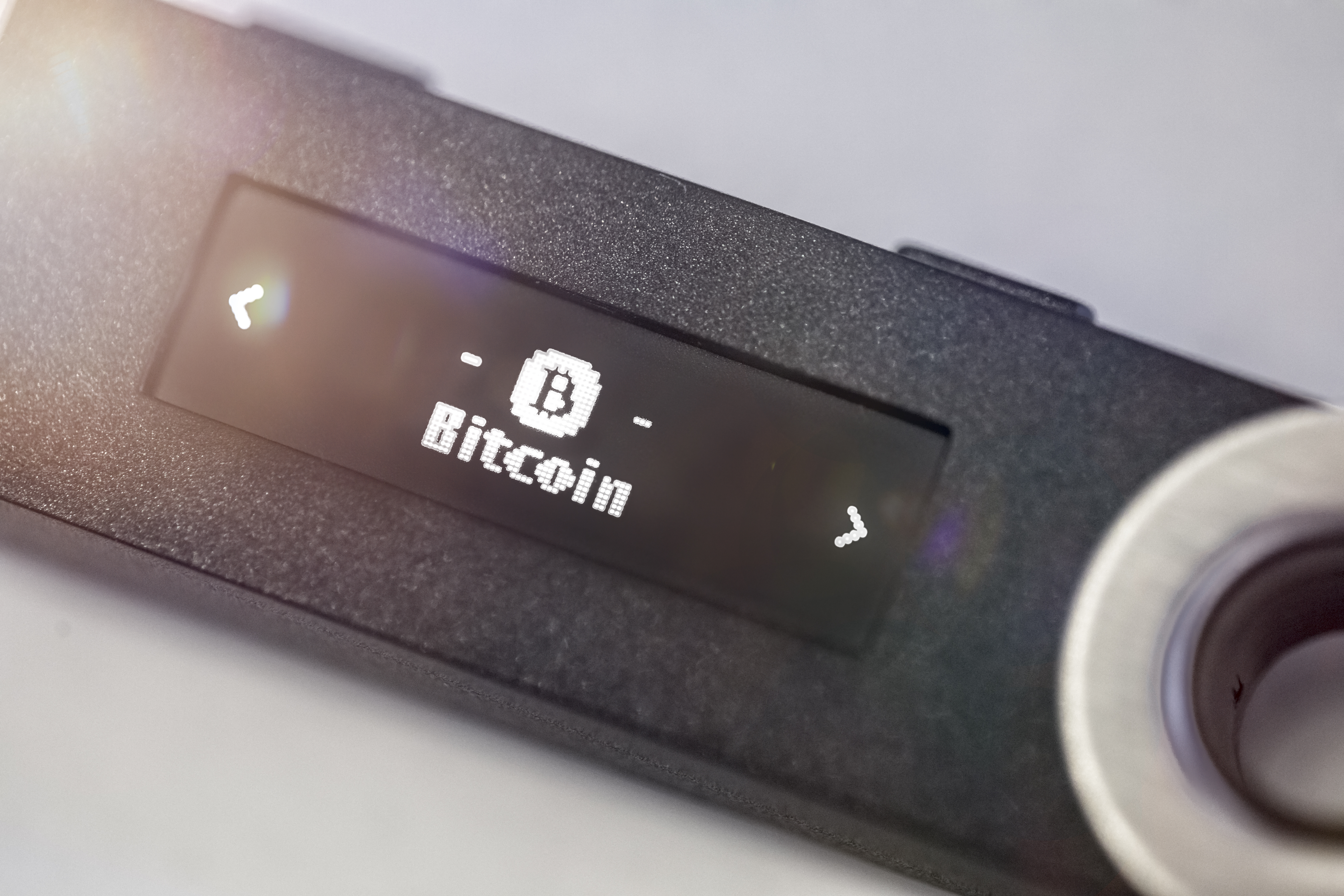 Square has decided to go ahead with building a bitcoin hardware wallet and service, a month after company CEO Jack Dorsey announced that it’s considering the move. Jesse Dorogusker, Square’s Hardware Lead, has revealed on Twitter that the company came upon the decision “to make bitcoin custody more mainstream.” He didn’t exactly have any concrete details or a timeline to share, but he did talk about the company’s general plan for the project.

We have decided to build a hardware wallet and service to make bitcoin custody more mainstream. We’ll continue to ask and answer questions in the open. This community’s response to our thread about this project has been awesome – encouraging, generous, collaborative, & inspiring. https://t.co/CHf9hAmKnn

He said a lot of questions popped up from Jack’s original thread on Twitter and that they’ll need to reconcile those questions and other issues to be able to figure out product direction. At this point, the company at least knows that it wants to make the product available globally and to prioritize mobile use. Square will form a team led by Max Guise, Square’s Hardware Security Lead, to handle the project and is currently hiring key roles for it.

While details are scarce at the moment, Jack said Square will build the product out in the open “from software to hardware design, and in collaboration with the community” when he first talked about the possibility of building a wallet back in June. Based on his tweets back then, we can expect Cash app integration with the product in the future.

Square is considering making a hardware wallet for #bitcoin. If we do it, we would build it entirely in the open, from software to hardware design, and in collaboration with the community. We want to kick off this thinking the right way: by sharing some of our guiding principles.