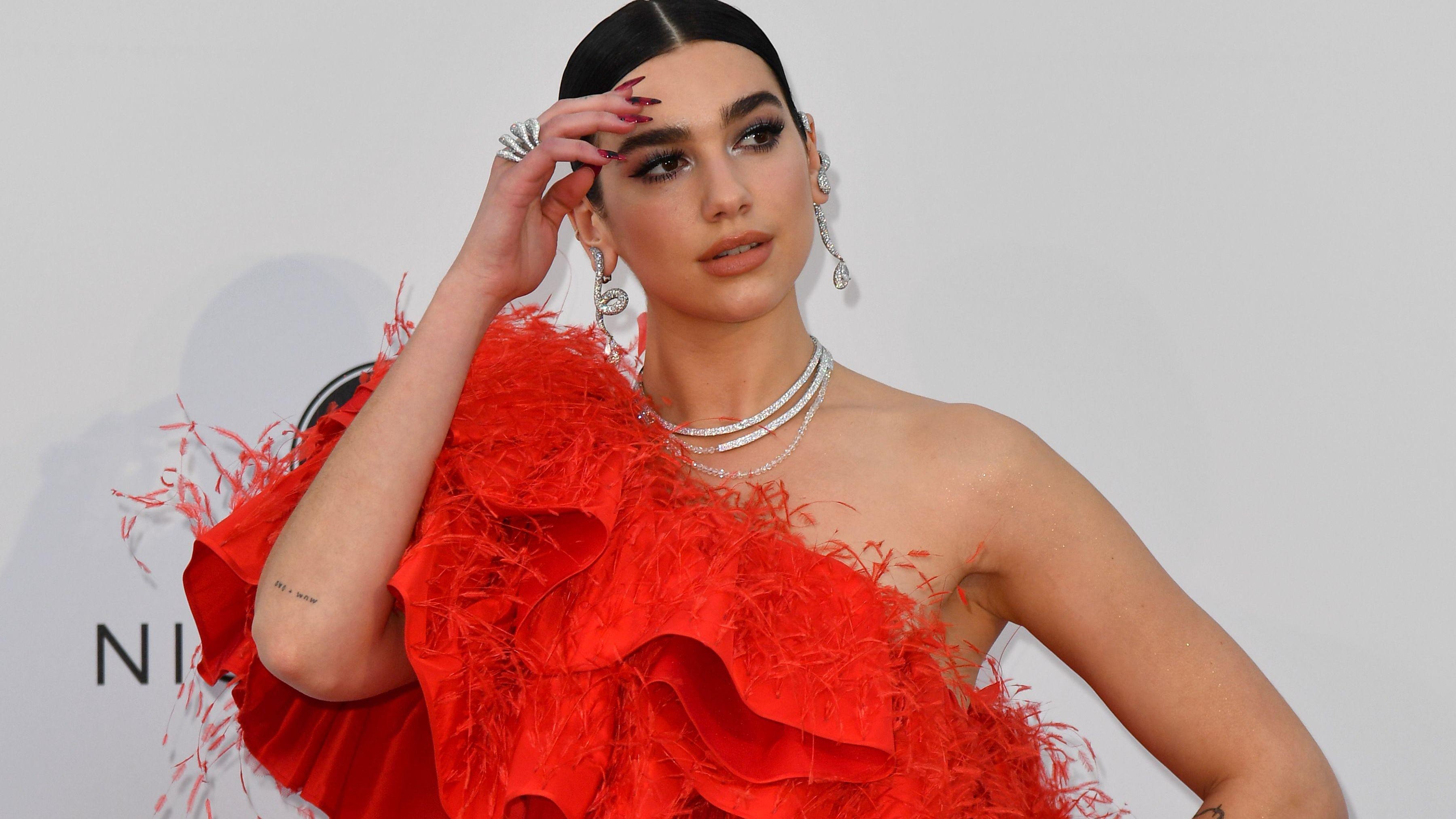 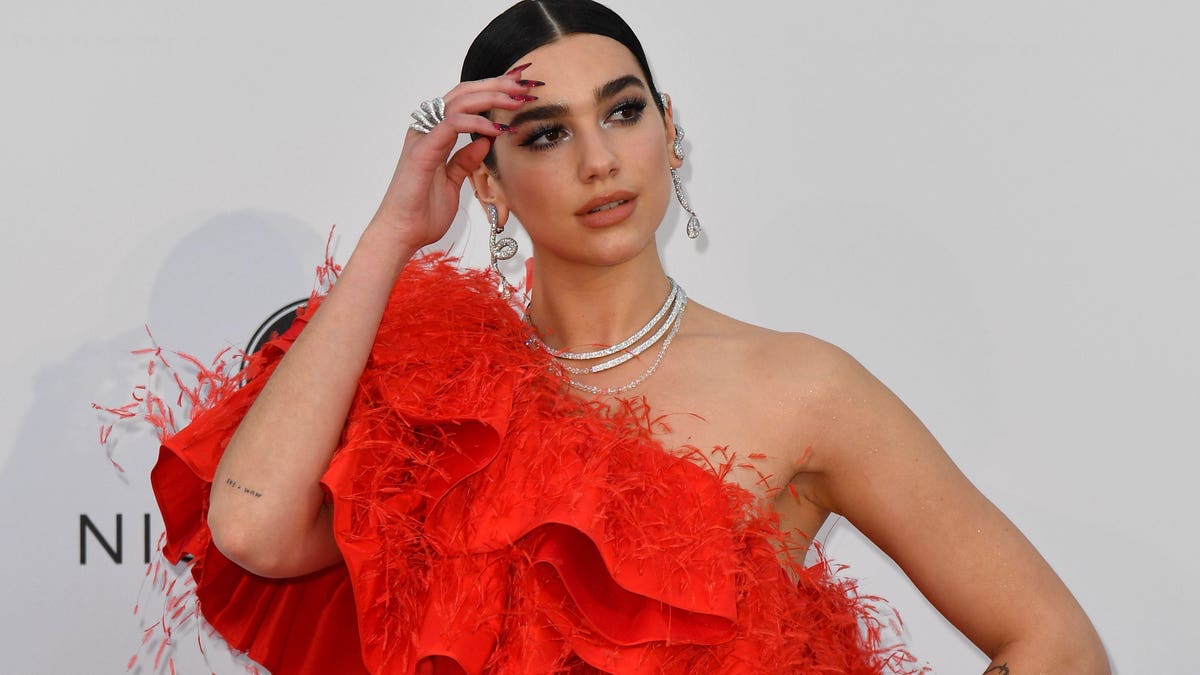 Singer Dua Lipa is facing legal action after posting a paparazzi photo of herself on Instagram, court documents show, the latest celebrity to allegedly run afoul of copyright law for sharing images without the photographer’s permission.

Integral Images filed a lawsuit against the British singer on Jul. 6 for sharing one of their photos on Instagram “without permission or authorization” in violation of U.S. copyright law.

Integral is seeking $150,000 in damages and says the singer profited from using the photo—which shows her at an airport wearing a large hat—as her account is monetized and a marketing tool for her music.

The photo was taken on Feb. 3 2019 and posted on Lipa’s social media four days later, but has since been deleted.

The photo was taken on Feb. 3 2019 and posted on Lipa’s social media four days later, but has since been deleted.

Celebrities have in recent years found themselves on the receiving end of legal action as photo agencies move to aggressively defend their intellectual property. While the value of celebrity paparazzi photos has declined over time, the value of social media posts has soared, changing the balance of power between the two parties and leaving some agencies suing for a share of the proceeds. Jennifer Lopez, Khloe Kardashian, 50 Cent, Jessica Simpson and Liam Hemsworth have all been sued for posting papped photos of themselves. Singers Ariana Grande and Justin Bieber settled copyright lawsuits with photographer Robert Barbera in 2019 for undisclosed amounts, the same year a judge dismissed a case against model Gigi Hadid because the company suing her hadn’t registered the copyright in time. The penalties for infringement can be steep—up to $150,000, legal fees and loss of profit—and many choose to settle or have cases dismissed before litigating to completion. This leaves the issue a relatively untested area of law, for while copyright law usually means the photographer owns the rights to the specific image, celebrities can also claim ownership to their name and likeness and how it is used.

Why celebrities are being sued over images of themselves (BBC)