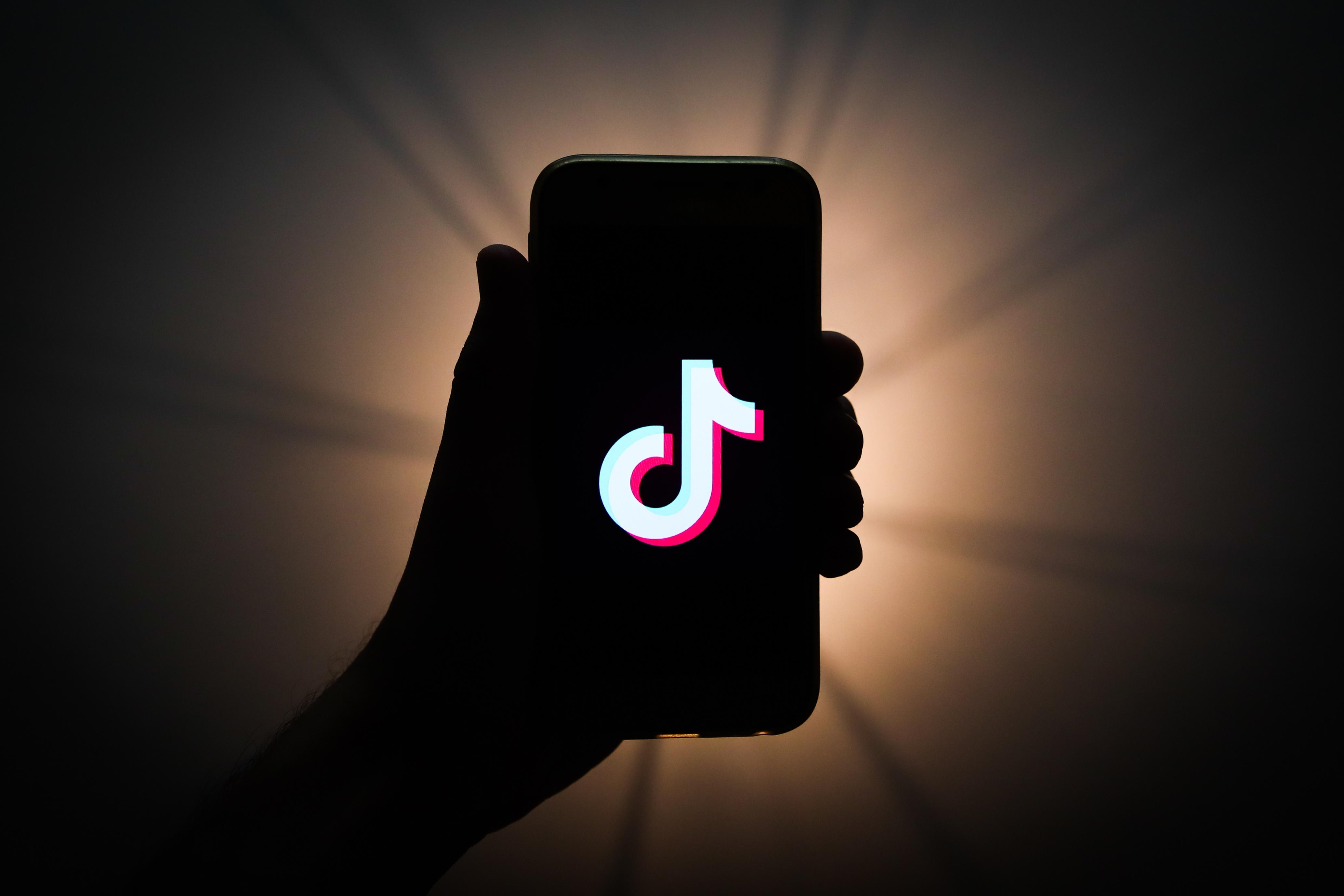 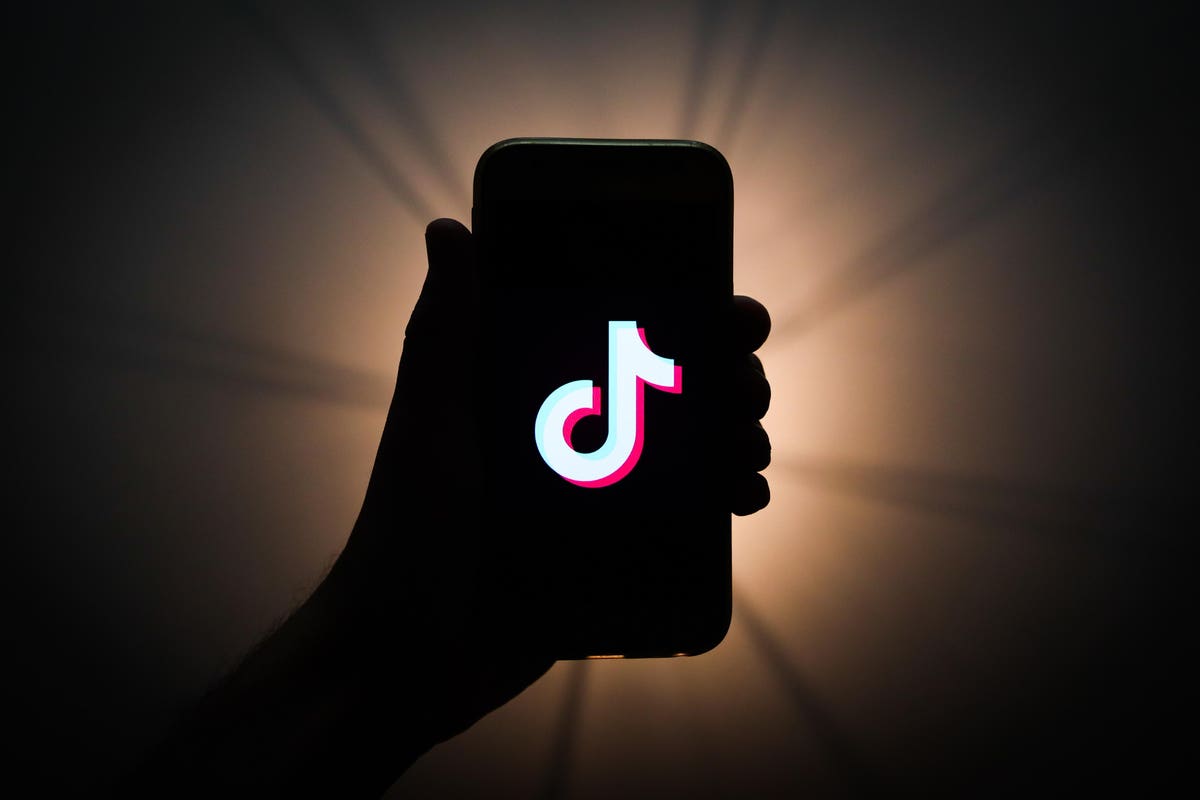 As the Fourth of July drew to a close, Ziggi Tyler, 23, of Chicago, decided to use his holiday downtime to update his bio on TikTok’s Creator Marketplace, a new part of the app where influencers like Tyler connect with brands to strike sponsorship deals. Tyler is a Black influencer who uses TikTok and other platforms to post comedy vlogs, and he wanted to highlight his background to marketers who might want to launch racial justice campaigns or ads featuring more diverse talent. But when he went to include words and phrases like “Black,” “Black Lives Matter” and “Black support,” he made an uncomfortable discovery: The app wouldn’t allow him to include them, flagging the words as inappropriate content and making it impossible for him to publish the new bio.

TikTok doesn’t deny that this happened to Tyler. It says the content moderation algorithm within the Creator Marketplace, launched in mid 2020, is a work in progress. The problem stretched into Wednesday afternoon—at that time, TikTok placed a block on anyone updating their marketplace bios. The company says it has since corrected the faulty AI, though any changes to the bios still cannot go through.

TikTok says the algorithm flagged the phrases because Tyler had also written the word “audience” in his bio, and the AI had been taught to flag bios that included the word “die,” which is contained within the word “audience,” and things like “Black” and “Black Lives Matter” as possible hate speech.

“Our TikTok Creator Marketplace protections, which flag phrases typically associated with hate speech, were erroneously set to flag phrases without respect to word order,” a TikTok spokesperson said in a statement. “We recognize and apologize for how frustrating this was to experience.”

For his part, Tyler finds TikTok’s explanation specious. “I could write out ‘neo nazi’ and ‘white supremacy’ no problem, and that’s cool,” he says. “But I just went in 30 minutes ago and tried to add ‘Black Lives Matter’ again, and it wasn’t allowed.” While TikTok had an explanation for why Tyler couldn’t fill out his bio with those phrases, the company didn’t offer one for something else: Tyler’s videos for now can’t be as easily shared on TikTok as videos from most other influencers. The Stitch and Duet functions, two common features that allow users to republish another person’s TikToks, have been disabled on Tyler’s account, making it harder for his videos to go viral. (TikTok denies turning off these features, saying only a user can do so. Tyler, in turn, says he didn’t mute them either.) Nonetheless, his videos talking about his experience over the past few days have done nearly 2.5 million views.

There’s been a growing tension between TikTok and the Black community on its app. During last year’s Black Lives Matter protests, several Black creators alleged that TikTok was suppressing content about the protests and George Floyd’s death, something the company has denied doing. TikTok did admit a “technical glitch” affected the view counts around hashtags like #BlackLivesMatter and #GeorgeFloyd, making it seem that they had received zero or very few views when in fact they’d been watched millions of times. Most recently, some Black influencers staged what they called a virtual strike, going silent on the app to protest an unfair bias among advertisers on the app that favors white creators.

Moreover, TikTok has struggled at points to grow from an app featuring dances and stunts into a social network where politics and other weighty issues are discussed—even as its user base has ballooned to more than 700 million users worldwide, complicating that calculus. As recently as late 2019, the company’s top executives were actively weighing whether they should find ways to tamp down content about politics, going as far as to consider turning off its key algorithmic feed during elections, including the 2020 presidential contest in America.

Tyler, bearded and habitually clad in a knit cap, joined TikTok back in February 2020 and established a niche for himself with humorous videos, talking about topics like his apperance, sex and white influencers. He has since accumulated 368,000 followers, and in October, he joined TikTok’s Creator Fund, which pays out to creators who create popular enough videos. Tyler, a recent Southern Illinois University graduate, joined the Creator Marketplace the following January. He hasn’t struck any brand deals yet—rejecting a few overtures from companies he found less than reputable—but hopes to in the coming months.

“I’m genuinely just here to make people laugh, feel good about themselves, feel confident, feel sexy,” Tyler says. “I just want people to love themselves and have a good time. Because there’s so much hate in the world.”