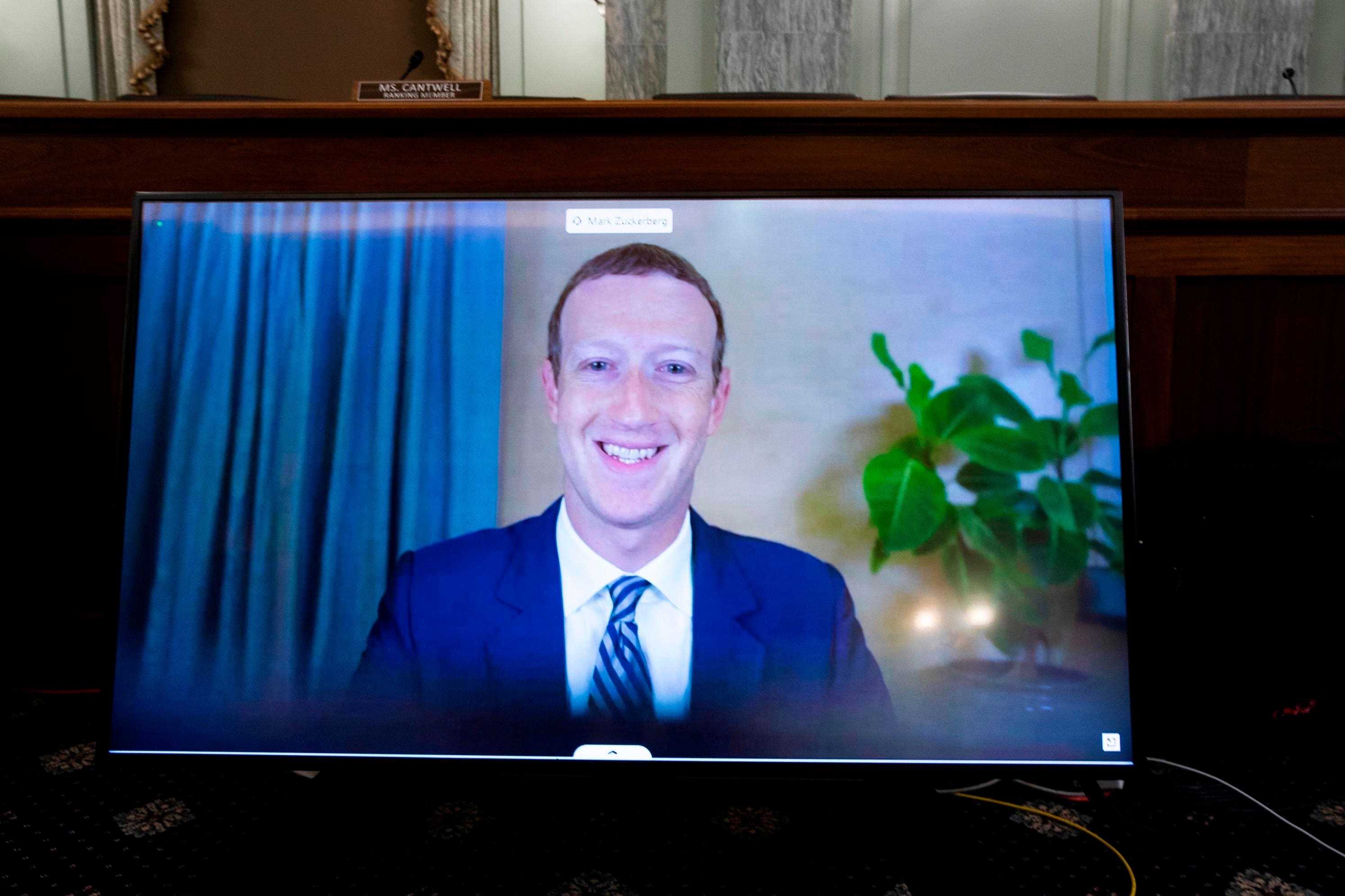 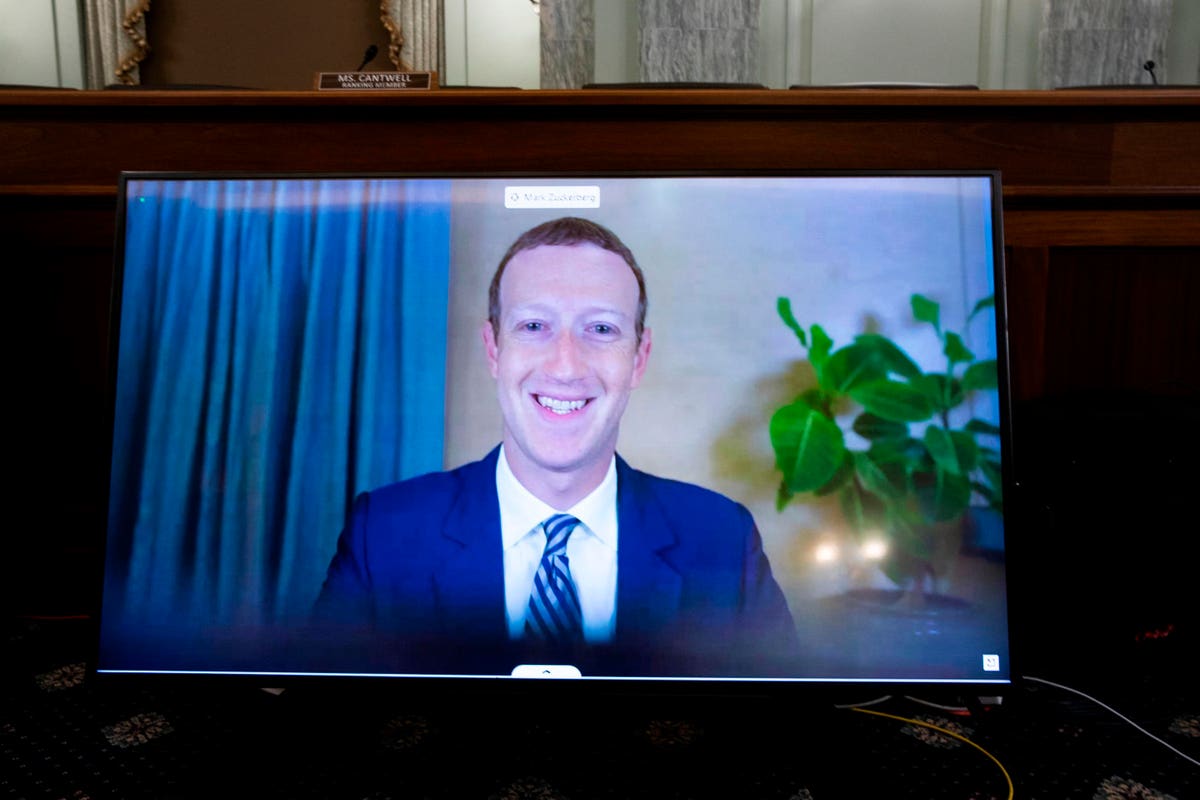 Wait, did this just happen?

A few days ago, Mark Zuckerberg posted what appears to be an intentionally odd video showing him using an electric hydrofoil surfboard holding a flag with a John Denver song playing in the background. Here it is if you are curious.

There’s no commentary from him, he’s just riding the board for several minutes. The “drama” of it all is that he appears to be struggling to hold the flag with one hand.

As you can imagine, most of the comments are negative. How does he have the time? How about dealing with privacy issues? What is the point of it all?

My first thought was, why does the video even exist?

Whenever famous people try to make a meme of themselves, it always goes south. Of course, with 1.6 million likes, you could say the engagement on this post is quite high.

Then again, negative press is just that. It’s negative.

The video isn’t funny or surreal or even self-deprecating. It’s just a rich guy surfing and holding a flag. There’s no real message or point. It’s bizarre because it’s pointless.

What would have worked better?

Maybe a message of hope for a nation and a world that has been through the wringer over the last 14 to 15 months. Some sort of explanation for how Facebook can help bring us together as we all learn to adjust to a post-pandemic world. A call to action.

When I watch the video, I think: I can’t afford one of those. I don’t own a surfboard. I don’t have access to a second boat that can film me surfing. It’s entitlement personified, and the worst part of all is that Zuckerberg doesn’t seem to realize that.

Jeff Bezos recently announced his plans to go to space. So did Richard Branson. Elon Musk is an icon of innovation, but he mostly tweets about COVID-19 conspiracy theories and bitcoin.

My issue with all of these billionaires who have too much free time is that they don’t seem to be spending all of their time and resources addressing the real concerns of their own followers. I once believed Bill Gates was an exception to that rule, but now I’m not so sure.

Social media is a platform that can influence the world for good. Raising money for charity, connecting people from different places on the planet, and even creating a unified vision and purpose.

Surfing while you hold a flag? Nothing to see here.