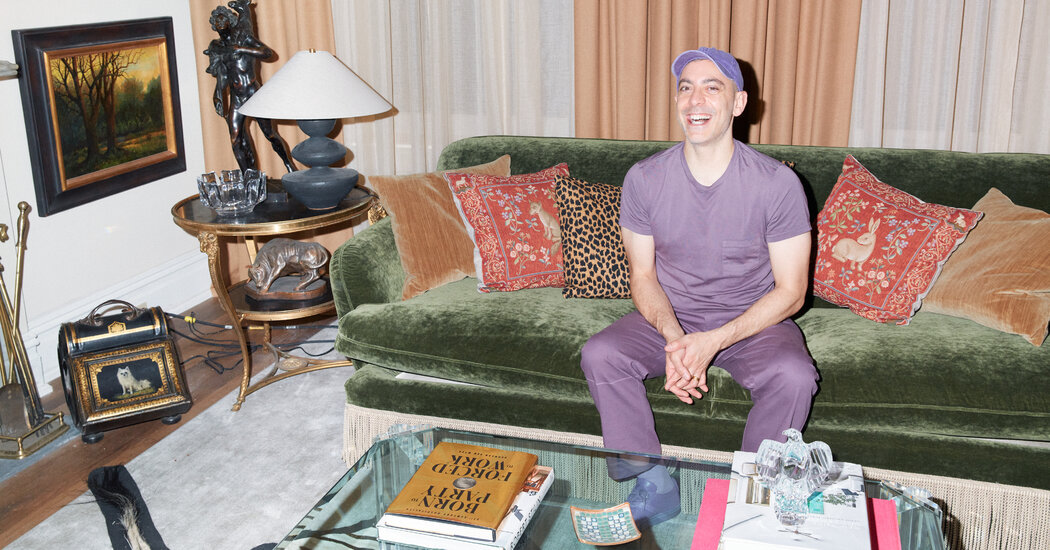 In this new version, Safran suggested, the teachers could have a voice. A familiar voice — Kristen Bell’s, who performs the voice-over for each Gossip Girl post, then and now. In the first episode, the teachers, led by Kate (Tavi Gevinson), resurrect the Gossip Girl handle as a means to cow their students, an extremely online form of social control.

“The teachers are the same age as a lot of people who watched the show the first time around,” Gevinson said. “They’re a way in.”

The first series arrived in the infancy of social media. In this new one, the internet is all grown up. Gossip Girl posts to Instagram now, prying open the gap between the perfect selves we project online and the messier people we are off it. “I can see you,” an early post declares. “Not the you you’ve oh so carefully curated — the real you, the one hiding just outside the edge of frame. Well, it’s time to reframe the picture.”

The landscape of social media is, the show suggests, a treacherous one, and weeks before this new “Gossip Girl” aired, it had already attracted online outrage. In mid-May, stuck in line at a pharmacy, Safran offered to do a brief A.M.A. (“ask me anything”) on Twitter. One person asked if the new version would include slut-shaming and catfights. “No slut shaming,” he replied. “No catfights. Those are not things I believe need to be in this show for it to be fun. Or any show?” His mentions went nuts, with some refusing to believe that a series lacking girl-on-girl fountain shenanigans could still entertain.

When Variety published an article suggesting that these new characters would have some basic knowledge of wealth inequality, reply guys and girls lost their minds again. At that subway-station shoot, I saw Safran frowning at his phone. J.D. Vance had just trolled him. “Wokeness will make everything boring and ugly,” Vance, the “Hillbilly Elegy” author, had tweeted, along with the Variety article. (Vance recently announced a run for U.S. Senate. Maybe original “Gossip Girl” fans are a key demographic?)