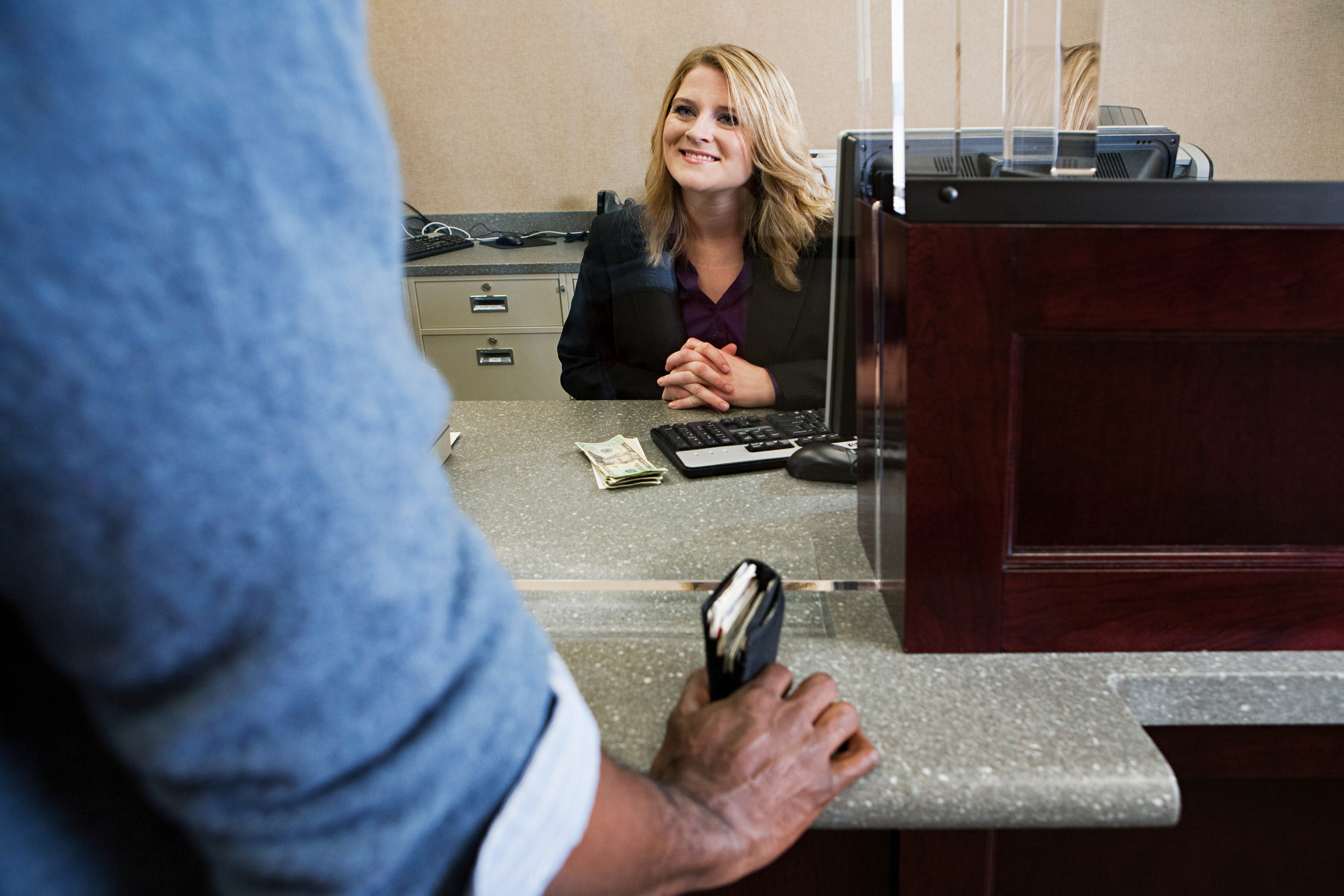 Inflation is at its highest level in about three decades, and while some experts think that’s a temporary surge, others aren’t so sure. And there’s considerable fear among investors that we could see a recession in the not-too-distant future if interest rates rise and consumer spending slows. So where should you put your money to prepare?

Matt Frankel: TMF New Fool says, “What’s the best kind of investment that I can make to hedge myself against inflation and/or recession? Are financial stocks a good way to go about it? I’m thinking Bank of America (NYSE:BAC), Chase (NYSE:JPM), Wells Fargo (NYSE:WFC). Also, is it a good time to invest in these stocks or are they too expensive right now?”

No one can tell you if they’re too expensive right now. If you ask Jason and I what bank stocks are going to do over the next couple of weeks, you’ll get two different answers, and they’ll probably both be wrong. I see a piano, I don’t see a crystal ball back behind Jason. But generally speaking, financial stocks are good ways to hedge against inflation, if inflation doesn’t get out of control.

Frankel: If inflation gets to the point where the Fed has to raise rates a few times, that usually trickles down into higher rates on mortgages, credit cards, auto loans, things like that for the banks. All three of the ones you mentioned have big credit card operations which are directly tied to the federal funds rate.

Frankel: If the Fed hikes rates by 50 basis points, credit card interest rates go by exactly 50 basis points. They make more money during mildly inflationary environments, not when inflation gets out of control and people can’t afford things and there’s a lot of uncertainty. Then, consumer demand falls and it’s not good. It’s really a fine line, but banks tend to do well in mildly inflationary environments.

Frankel: As far as recessions go, banks are bad investments. Banks are very cyclical in that sense, in terms of — you’ll see housing demand drop, you’ll see auto loan demand drop dramatically. You’ll see defaults increase dramatically during recessions. Banks can be bad investments during recessions, which is why they plunged so badly during the first part of the COVID pandemic. A lot of those normal recessionary things like lower loan demand, like higher defaults — people feared that those are really going to hit it. In terms of inflation, I would say yes, but with a caveat. Recession, I would say financials are a no. If you want recession-proof — utility, things that people will buy no matter what the economy is doing, Apple.

Moser: What do you think about insurance in a time like that?

Frankel: Sure. Yeah. One of the reason Berkshire Hathaway (NYSE:BRK.A)(NYSE:BRK.B) works in a recessionary environment. Geico — people keep paying their auto insurance no matter what.

Frankel: Apple (NASDAQ:AAPL) — people buy their iPhones no matter what the economy is doing.

Frankel: Right. They are going to keep innovating with that.

Frankel: Anything that sells things at a discounted nature is a good thing in a recession. Walmart (NYSE:WMT) — Walmart was one of the very few stocks that actually went up in 2008, and it’s because in tough times, Walmart still has its loyal customer base that goes there because they have lower prices. But then people who normally shop at higher-end grocery stores who need to cut back will go to Walmart in tougher times. So they actually benefit in tougher times. Dollar stores are another one. Convenience stores, things like that, that people need — those can actually benefit during tough times. But banks are not the best during recessions.

Secure your family from life, health uncertainties in a single insurance plan