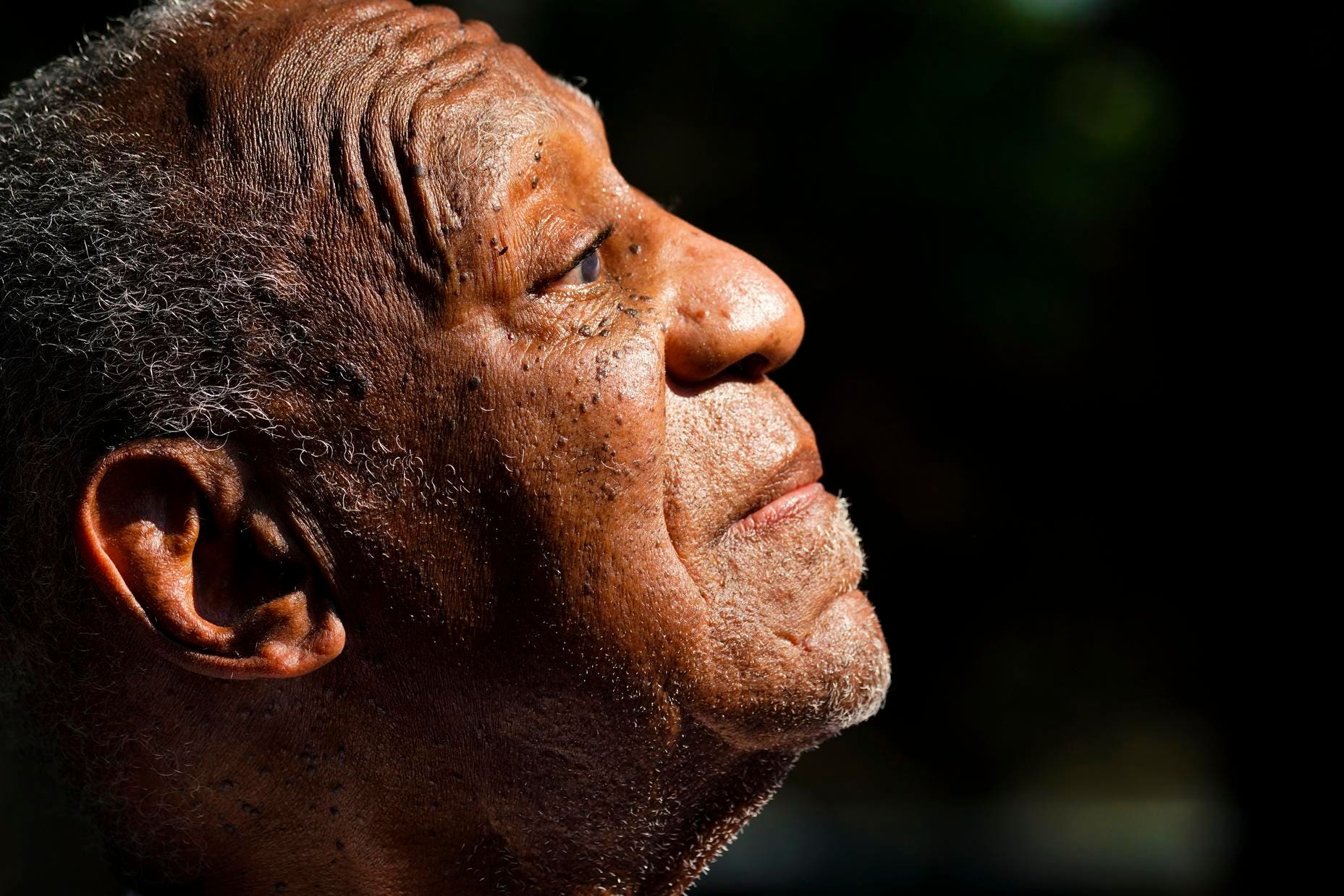 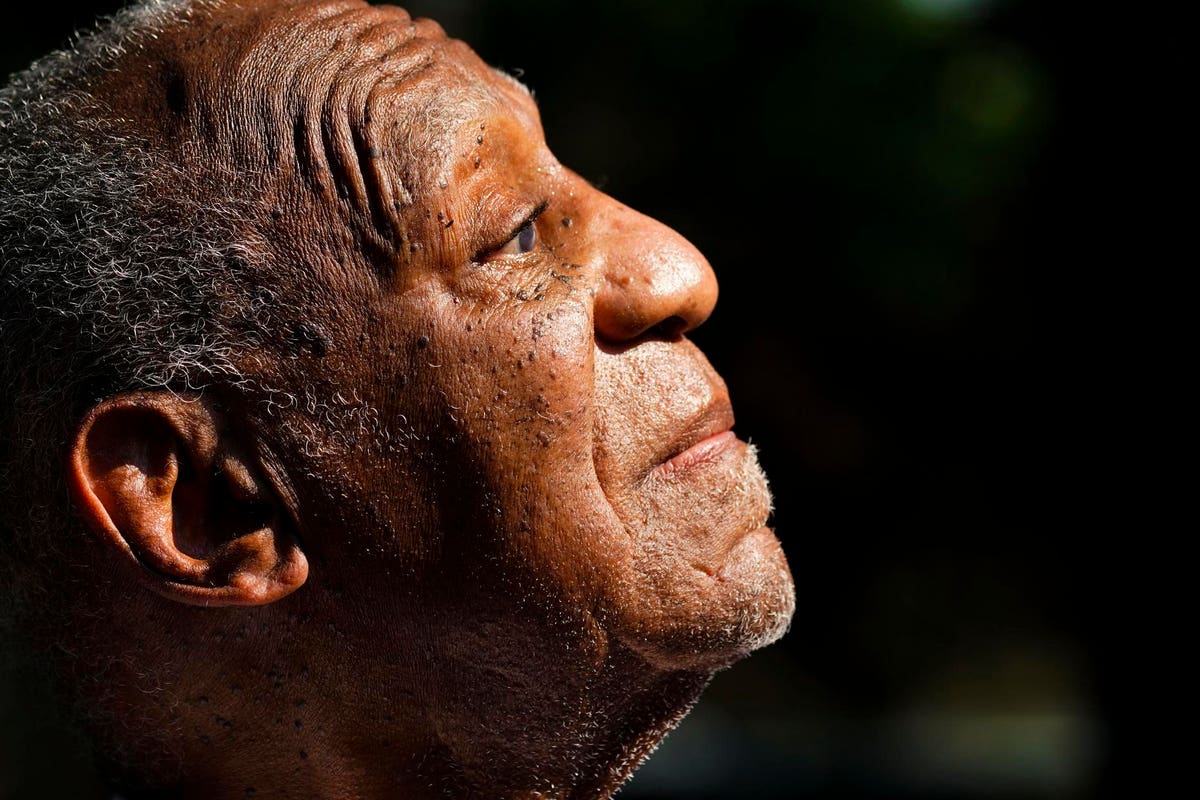 On Wednesday, Bill Cosby was released from prison after the Pennsylvania Supreme Court overturned his indecent assault conviction. Cosby had been accused of drugging and molesting Andrea Constand, a former employee of Temple University, at his estate in 2004. He was charged in 2015 for the alleged attack and subsequently arrested just days before the 12-year statute of limitations was set to expire.

Cosby had maintained that his contact with Constand had been consensual.

The Keystone State’s highest court has tossed the comedian’s conviction due to an agreement Cosby had with a prior prosecutor, and which would have prevented Cosby from being criminally charged in the case. The ruling further barred any retrial.

The 83-year-old actor/comedian was two years into a three-to-10 year prison sentence.

“[Cosby] was found guilty by a jury and now goes free on a procedural issue that is irrelevant to the facts of the crime,” District Attorney Kevin Steele said in a statement Wednesday. “My hope is that this decision will not dampen the reporting of sexual assaults by victims.”

While the DA noted that the actor was free on a procedural issue, Cosby maintained his innocence on social media on Wednesday.

“I have never changed my stance nor my story. I have always maintained my innocence.

Thank you to all my fans, supporters and friends who stood by me through this ordeal. Special thanks to the Pennsylvania Supreme Court for upholding the rule of law. #BillCosby,” Bill Cosby posted on Twitter from his @BillCosby account.

Soon after the news broke that the 83-year-old actor was released, Cosby was trending on social media. Most users suggested justice was not served.

“This ruling was very contentious and controversial,” said Angelica Gianchandani, practitioner in residence for the brand marketing and the executive MBA programs at the University of New Haven.

“That provoked an audience to react and created this viral story,” added Gianchandani. “Social media has proved very important, as it gives those who were angered by the verdict a platform to tell their story.”

As this was about a legal technicality, and not exoneration, social media gave a platform to share outrage.

“The hashtag #MeToo had created this power on the platform,” said Gianchandani. “Women who felt they were silenced around the world could feel like they had a safe space online.”

Cosby’s post on Wednesday evening had some 8,400 likes and about 2,100 retweets by Thursday – not exactly significant numbers for such a high profile celebrity. Where social media usually brings out those on both sides of an issue, it seemed that few were willing to stand by the disgraced actor/comedian.

One who did take to social media was Phylicia Rashad (@PhylicaRasha), Cosby’s former costar from two of his TV series, who wrote, “FINALLY!!!! A terrible wrong is being righted- a miscarriage of justice is corrected!”

Her tweet actually trended on social media and was liked more than 18,800 times and quoted more than 34,000 times. Yet most were not in support – so much so that the former TV actress clarified her statement.

“I fully support survivors of sexual assault coming forward. My post was in no way intended to be insensitive to their truth. Personally, I know from friends and family that such abuse has lifelong residual effects. My heartfelt wish is for healing,” Rashad posted.

Howard University went so far as to disavow the support that Rashad, the new dean of the Fine Arts program, had shown her friend.

Such backlash was to be expected said Gianchandani.

“Rashad had a personal connection to Cosby, but this is a case where you need to think of your brand,” added Gianchandani. “You need to be careful of what you say, as it is clear that Rashad got herself into a sticky situation.”

The question then is whether social media is in fact the right place to weigh in on such matters?

“When you put something on social media, it is a platform that allows you to increase visibility and disseminates to a global audience,” said Gianchandani. “If it goes viral especially people will want to chime in. Social media is now a platform for anyone to tell their story. For an ordinary person that is powerful.

“For a woman who has been sexually assaulted, that gives her a voice that she may not have,” Gianchandani explained. “For someone with no money, fame or influence, it can become a powerful platform where they can demand justice.”

8 Problems Causing Slow Page Speeds and How To Fix Them