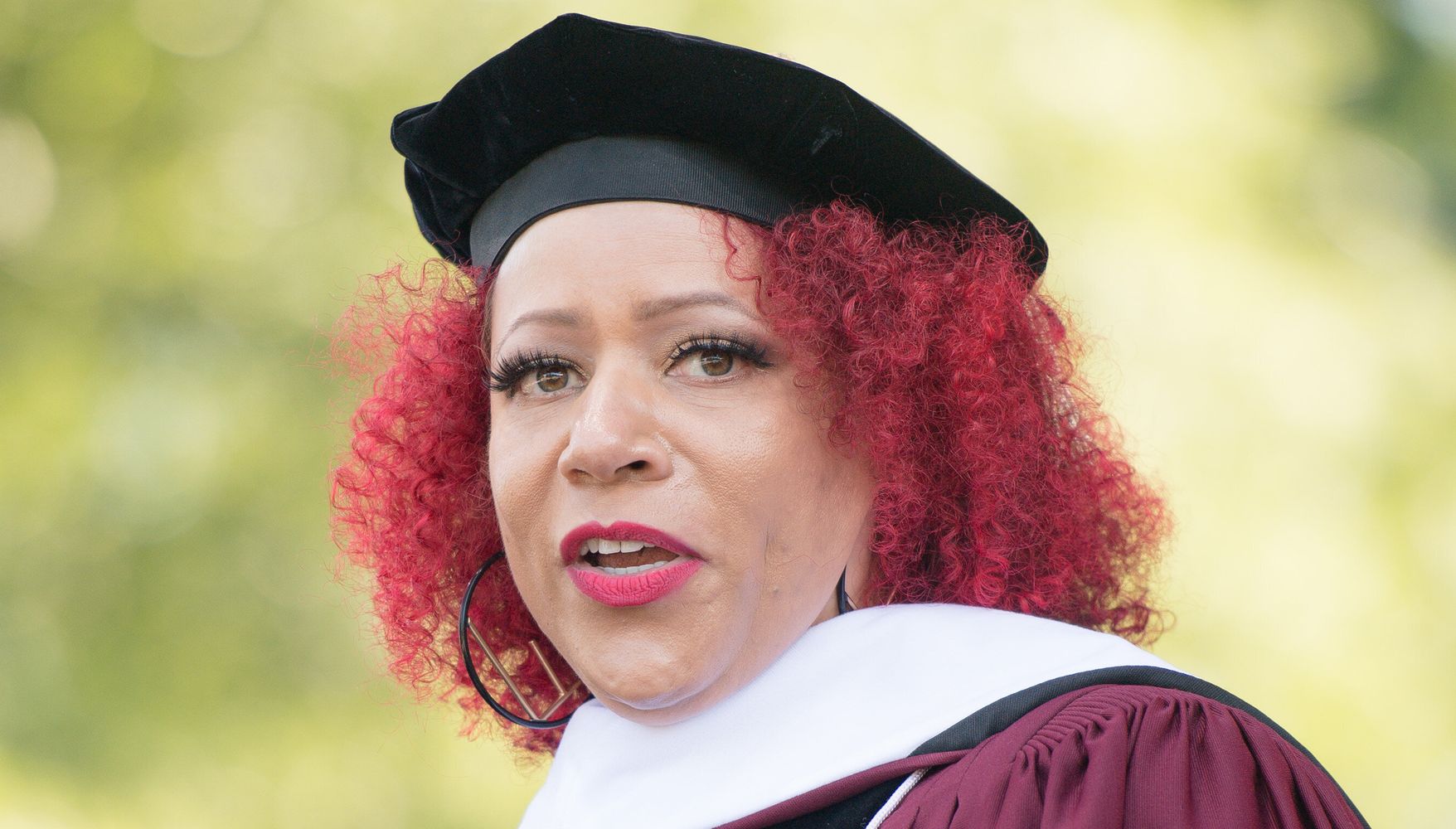 The University of North Carolina’s board of trustees has voted to give tenure to Nikole Hannah-Jones, a decision that follows concerns that the Pulitzer Prize-winning journalist was being discriminated against in light of tenure being offered to other professors who had previously served in her role at the school.

The board voted 9-4 in favor of granting a tenured position to Hannah-Jones on Wednesday.

Hannah-Jones, creator of The New York Times’ acclaimed “1619 Project,” had been set to join the Chapel Hill university in July as the Knight chair in race and investigative journalism, with the school recognizing her as “one of the country’s leading voices in journalism covering housing and school segregation, civil rights and racial injustice in the U.S.”

This professorship has been a coveted tenured position, but UNC announced last month that for Hannah-Jones it would be on a contract with an option for review. Shortly after, it was reported that trustees had political objections to her work and that there had been pressure on the board to prevent her appointment.

Earlier Wednesday, student protesters demonstrating for Hannah-Jones to get tenure were aggressively removed from the session. Hannah-Jones later expressed frustration that the closed-door nature of the proceedings hadn’t been explained: “Instead Black students were shoved and punched because they were confused about the process. This is not right.”

One area of Hannah-Jones’s work that had been heavily criticized was her creation of “The 1619 Project,” which examines the ongoing legacy of slavery in the U.S. Hannah-Jones, who earned a master’s from UNC, was awarded a Pulitzer for her introductory essay.

Hannah-Jones’s attorneys later cited “political interference and influence from a powerful donor” for the board’s failure to consider her application for tenure, which they said she “understood to be an essential element of the fixed-term contract” that she agreed to. Without tenure, she would not be able to be employed by the school, they said.

Forty members of the university’s Hussman School of Journalism and Media, in a public letter last month, also expressed outrage at the decision to not offer her tenure.

“The failure to offer Hannah-Jones tenure with her appointment as a Knight chair unfairly moves the goalposts and violates long-standing norms and established processes relating to tenure and promotion at UNC Chapel Hill,” the letter read.

“I had no desire to bring turmoil or a political firestorm to the university that I love, but I am obligated to fight back against a wave of anti-democratic suppression that seeks to prohibit the free exchange of ideas, silence Black voices and chill free speech,” she said in a statement.

In a statement after the board’s vote Wednesday, Susan King, dean of the UNC Hussman School of Journalism, applauded the decision to grant Hannah-Jones tenure, saying it took “longer than I had imagined.”

Hannah-Jones is “a journalist’s journalist, a teacher’s teacher and a woman of substance with a voice of consequence,” King said, adding that the award-winning journalist “will make our school better with her presence.”