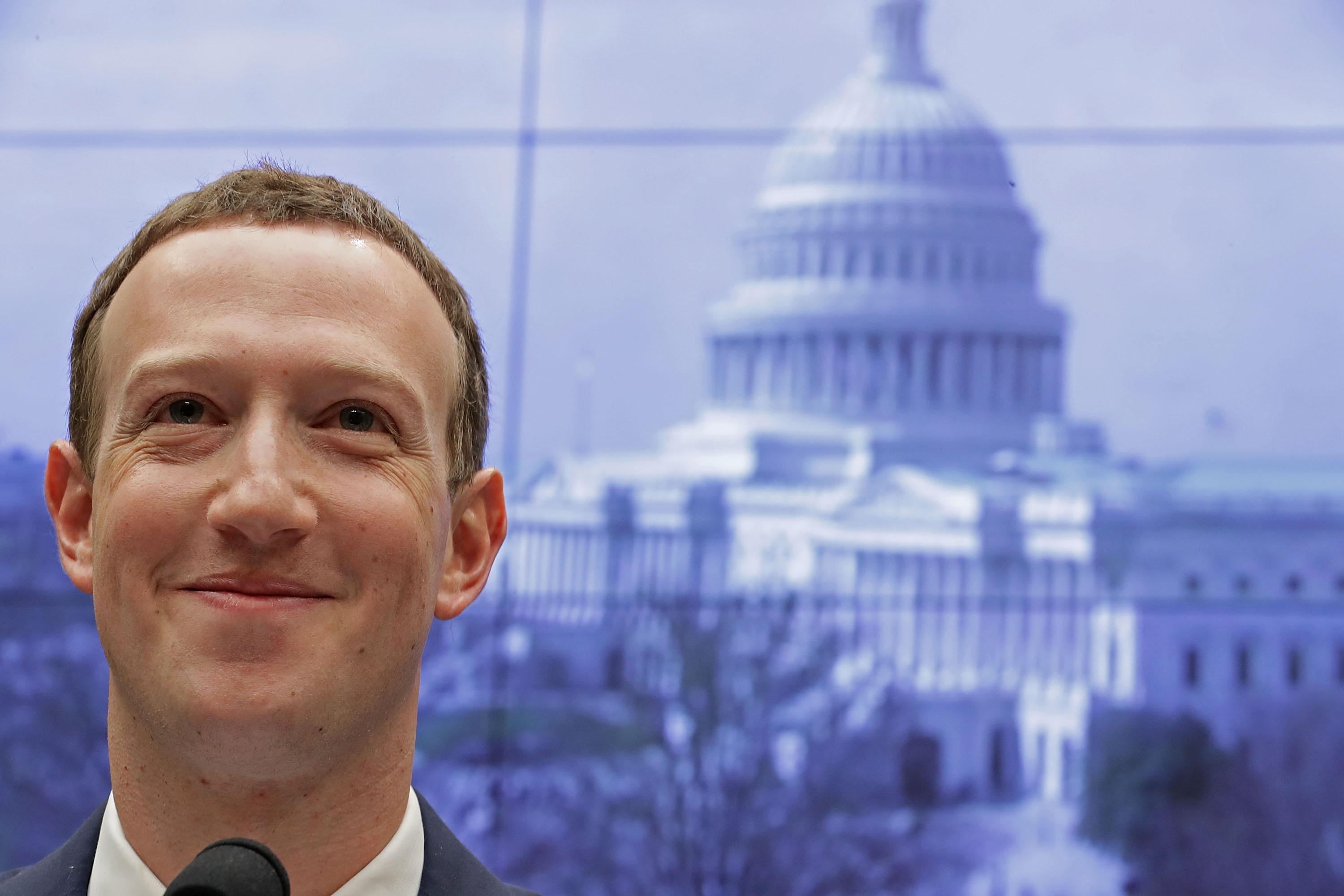 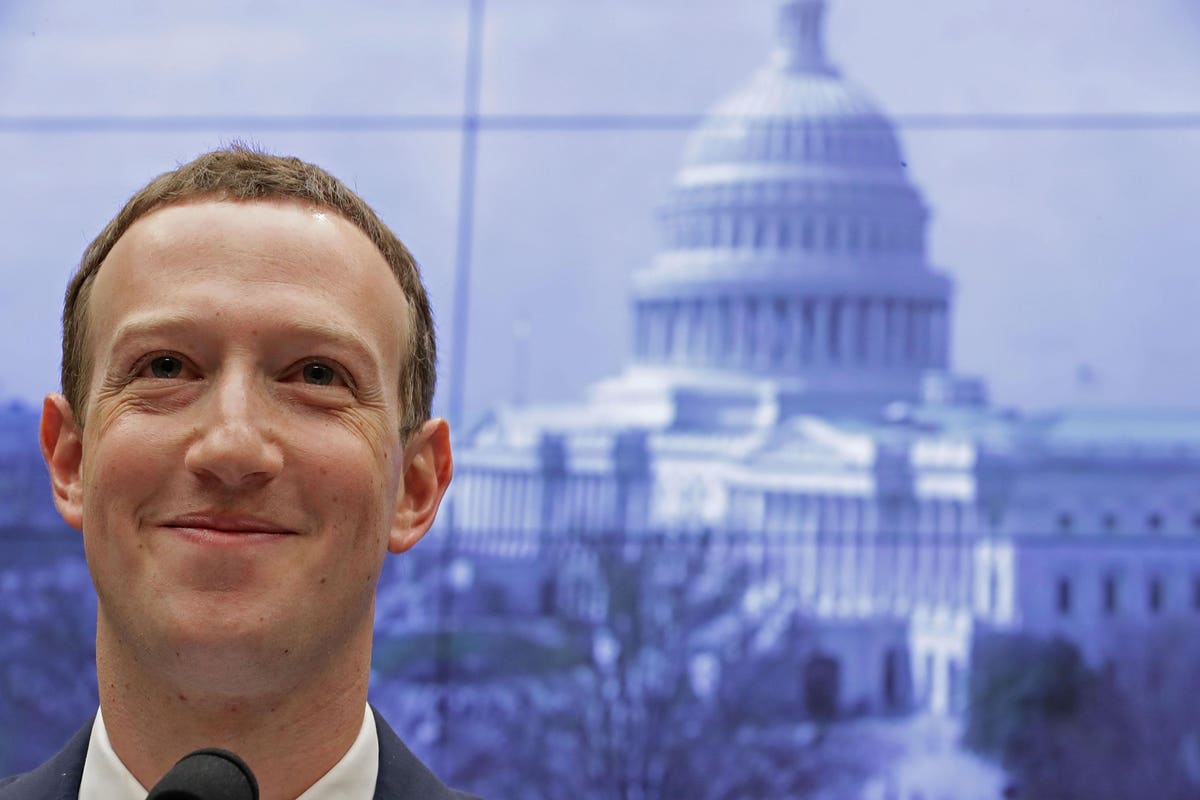 A federal judge has given Mark Zuckerberg and Facebook investors a trillion or so reasons to smile.

Judge James E. Boasberg on Monday tossed aside several antitrust cases brought by the FTC and state authorities, turning away the most concerted campaign yet to police the social network. The decision sent Facebook’s stock sharply higher, allowing the company to cross the $1 trillion threshold in market value for the first time. These rising shares were a boon for common shareholder and billionaire alike: The 4.1% in stock price during after-hours trading added $5.1 billion to Zuckerberg’s fortune.

Boasberg’s decision—and the stock movement—underscore the complexities about Facebook’s future. The social network has developed a wide swath of critics from both sides of the political spectrum and received a major black eye for its handling of user data.

Led by New York Attorney General Letitia James, some of the company’s opponents had hoped antitrust legal action might deliver what they’ve long craved: A blow to Facebook to reduce its ballooning scale and importance and deliver a measure of regulation. The antitrust case revolved around Facebook’s 2012 acquisition of Instagram and its WhatsApp purchase two years later.

But bringing Facebook to heel won’t be as easy as its detractors might’ve hoped. Boasberg dismissed the states’ case over timeliness, saying it too much time had elapased since those acquisitions. Meanwhile, Boasberg tossed out the FTC’s argument and argued in a 53-page opinion that regulators hadn’t produced enough facts to support their argument. The FTC could still take another swipe. The judge gave the agency 30 days to refile.

The other thing is: Despite a steady drum beat of negative news for much of the past four years, Facebook’s stock has been a winner. Its shares have doubled since March 2018, when the full ramifications of the Cambridge Analytic become public, igniting this new era in Facebook’s history. Over that period, the S&P 500 went up less than 60%—while Zuckerberg, his position at the company bolstered by the company’s increasing share prices, has watched his fortune go from less than $60 billion to nearly $100 billion.