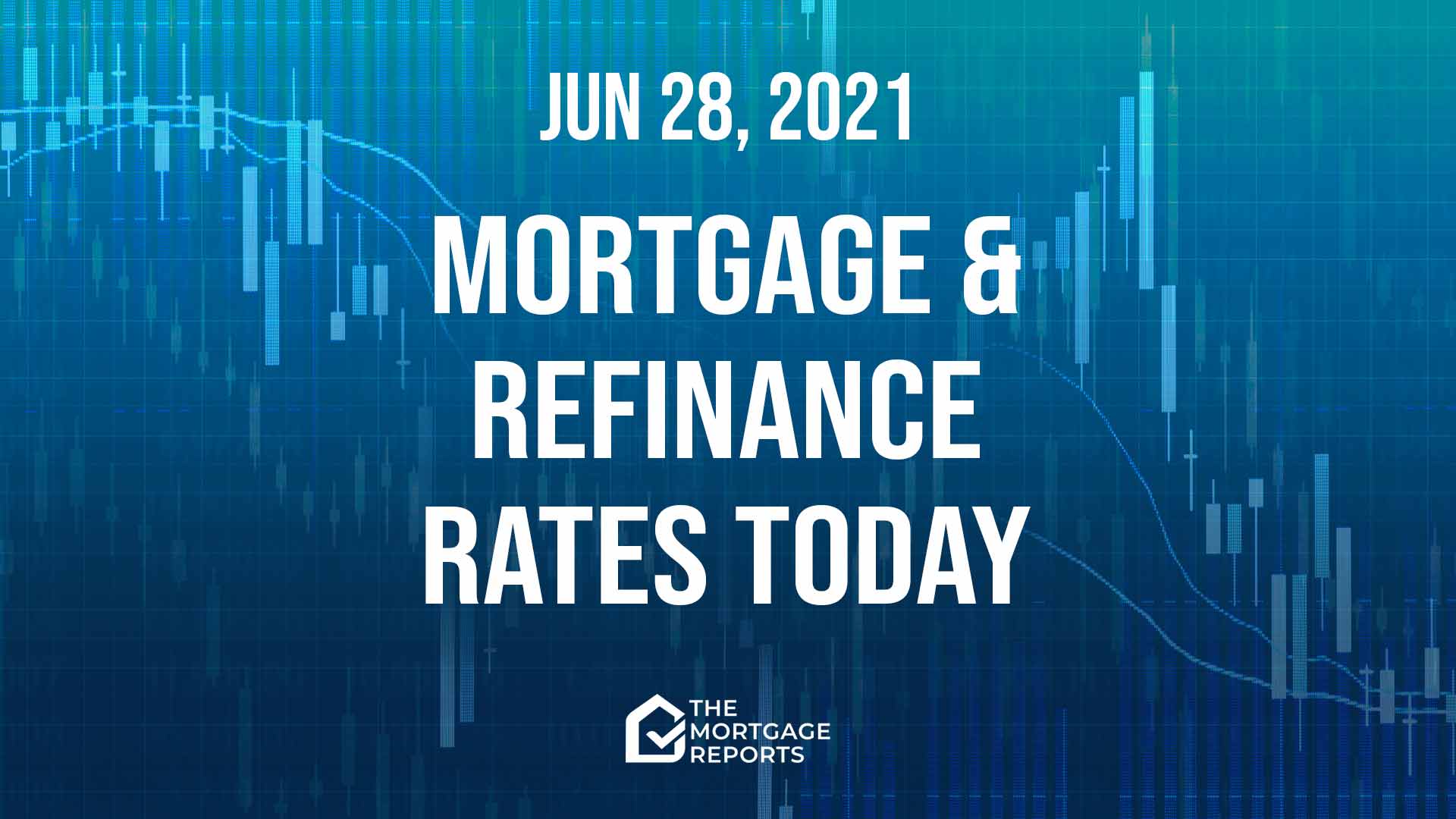 Average mortgage rates were unchanged last Friday. And they ended that week a little lower than they were when they started it.

Yet again, mortgage rates today may barely change. But, first thing, a small fall looked more likely than a rise.

Mortgage rates may be in for a few days of relative calm. At least, there’s nothing obvious due before Friday that’s likely to push them far. And you may choose to float your rate over that period and beyond.

But you’re unlikely to gain much. And, in the meantime, you’re exposing yourself to risk. Because most experts expect mortgage rates to head higher when they begin to move decisively.

So my personal rate lock recommendations must remain:

The only economic report this week with obvious potential to move mortgage rates far is Friday’s employment one. Of course, that doesn’t necessarily mean those rates will stay stable before then. Any news affecting the economy can send them higher or lower.

But, absent something big, these rates may be calm for a few days … or weeks, if the employment situation report is a damp squib. For some time, they’ve been moving within a tight range with borrowers gaining or losing little whether they floated or locked their personal rate. The exception was two weeks ago when they rose appreciably.

But it’s looking probable that mortgage rates will move out of their tight range sometime later this year. And, when they do, most experts expect them to go higher.

If those officials — along with others who have concerns over inflation — win the argument, the Fed might move to stop keeping mortgage rates artificially low. And, if the debate’s settled soon in their favor, significantly higher mortgage rates could be upon us sooner rather than later.

However, those rises were mostly replaced by falls in April, though those moderated during the second half of that month. Meanwhile, May saw falls very slightly outweighing rises. Freddie’s June 24 report puts that weekly average at 3.02% (with 0.7 fees and points), up from the previous week’s 2.93%.

Mortgage and refinance rates today, July 31, and rate forecast for next week