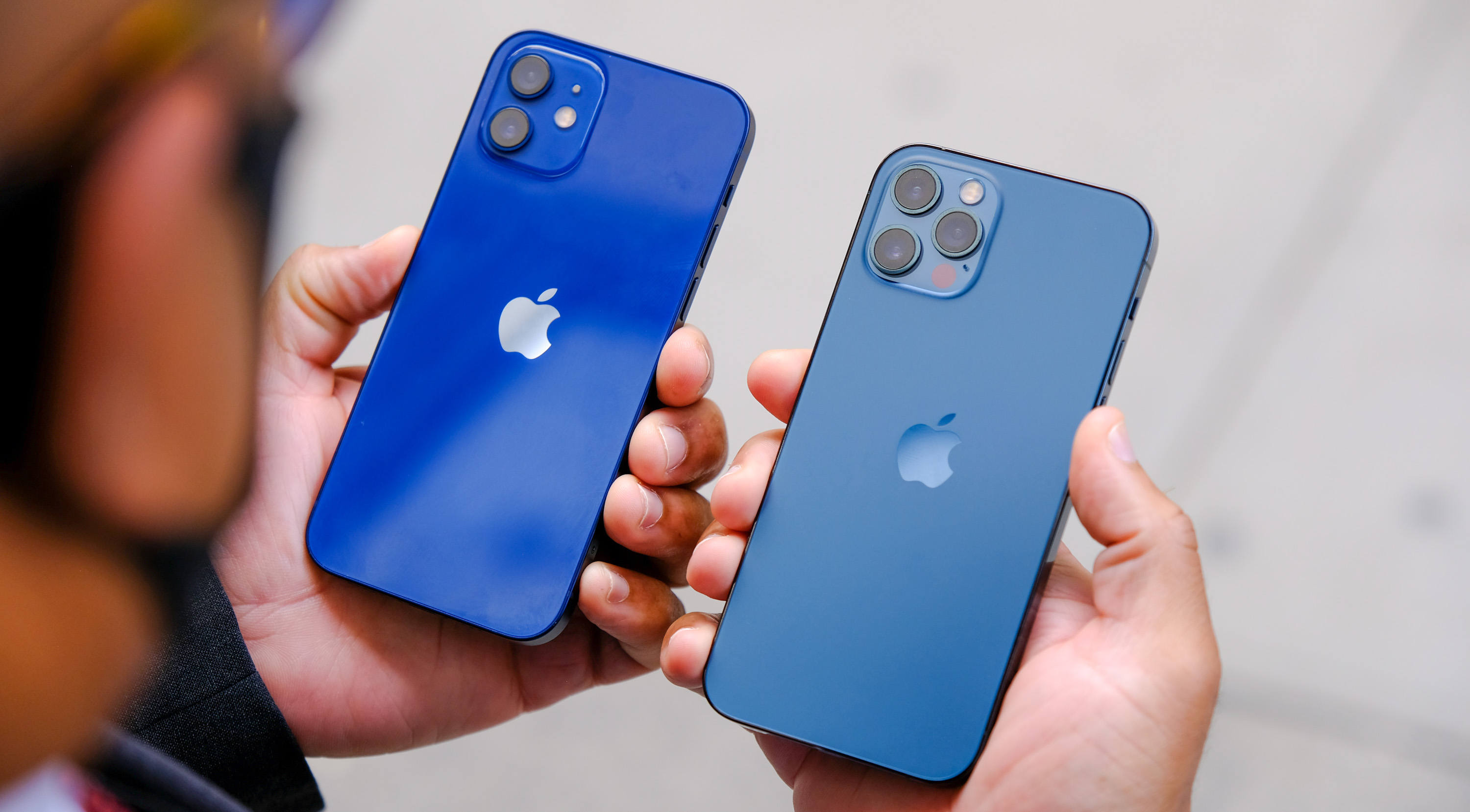 This past February, Google announced it planned to bring its Project Fi VPN service to iPhone devices sometime in the spring. While the company has narrowly missed its original timeline, it’s now starting to roll out the tool to Apple phones on its MVNO network, with widespread availability to follow sometime in the coming weeks.

As with other VPN services, the one from Google Fi allows you to surf the internet and use streaming apps over a private, encrypted connection. In doing so, it prevents websites from using your IP address to track your location. It’s a good idea to use a VPN anytime you connect to an unsecured public network. Once you update to version 3.5 of the Fi companion app (and Google rolls out the feature to your phone), you’ll find the option to turn on the VPN under the Privacy and security menu.