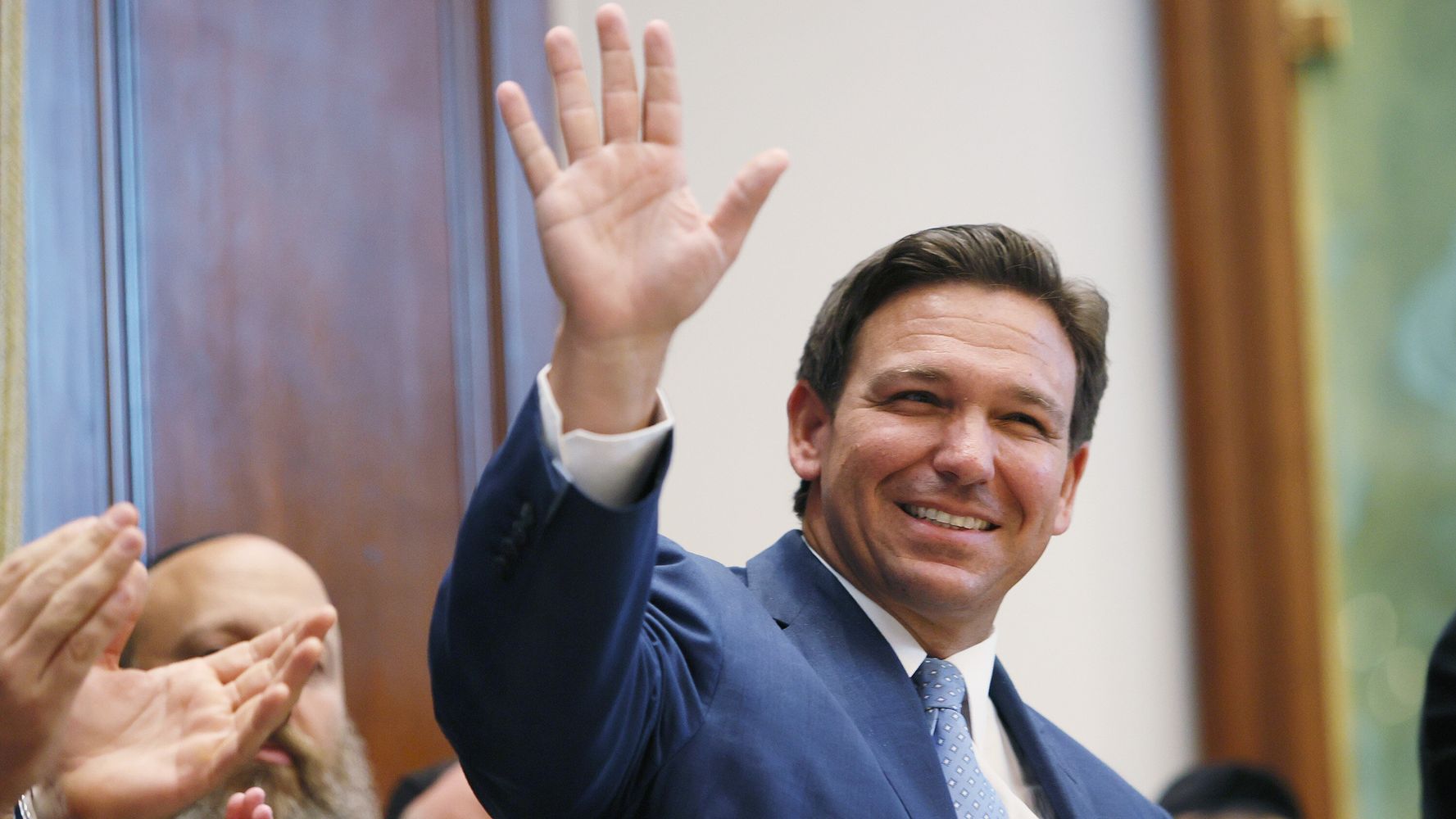 Florida’s governor has signed legislation that will require public colleges and universities to annually survey their students and staff about their beliefs and viewpoints in order to support “intellectual diversity,” while hinting that the schools could face financial penalties depending on the survey results.

The goal of House Bill 233, which was signed by Gov. Ron DeSantis (R) on Tuesday, is “to ensure” that students are presented “diverse idea and opinion, including those that they may disagree with or find uncomfortable,” according to its language.

DeSantis said the state’s institutes of higher learning have largely become “intellectually repressive environments” and that these surveys will help to change that.

“We want our universities to be focused on critical thinking and academic rigor. We do not want them as basically hotbeds for stale ideology,” he said at a press conference during its signing. “That’s not worth tax dollars and not something we’re going to be supporting moving forward.”

The law does not mention financial repercussions depending on the survey’s results, or what results would be considered problematic. DeSantis’ office did not immediately respond to HuffPost’s request for clarity on his comments. The bill also does not state whether the survey’s answers will be kept anonymous.

The law states that Florida’s Department of Education or its Board of Governors of the State University System will be tasked with adopting the survey.

Renee’ Fargason, the Board of Governors’ communications director, told HuffPost that it has yet to develop the survey and so cannot provide details on what may be on it.

A spokesperson for the University of Florida in Gainesville expressed confidence in its survey’s results to HuffPost, stating that the school is a place where “a wide variety of opinions are expressed and independent inquiry and vigorous academic deliberation are valued. We believe the survey will reflect that, and we look forward to widespread participation across campus.”

This new law, which goes into effect on July 1, follows DeSantis earlier this month banning K-12 public schools from featuring specific lessons and discussions related to racism. These include educational lessons and discussions on the concept of critical race theory, which examines systemic racism in American institutions and policies, as well as on “The 1619 Project,” which is a New York Times initiative that reexamines the legacy of slavery in the United States.