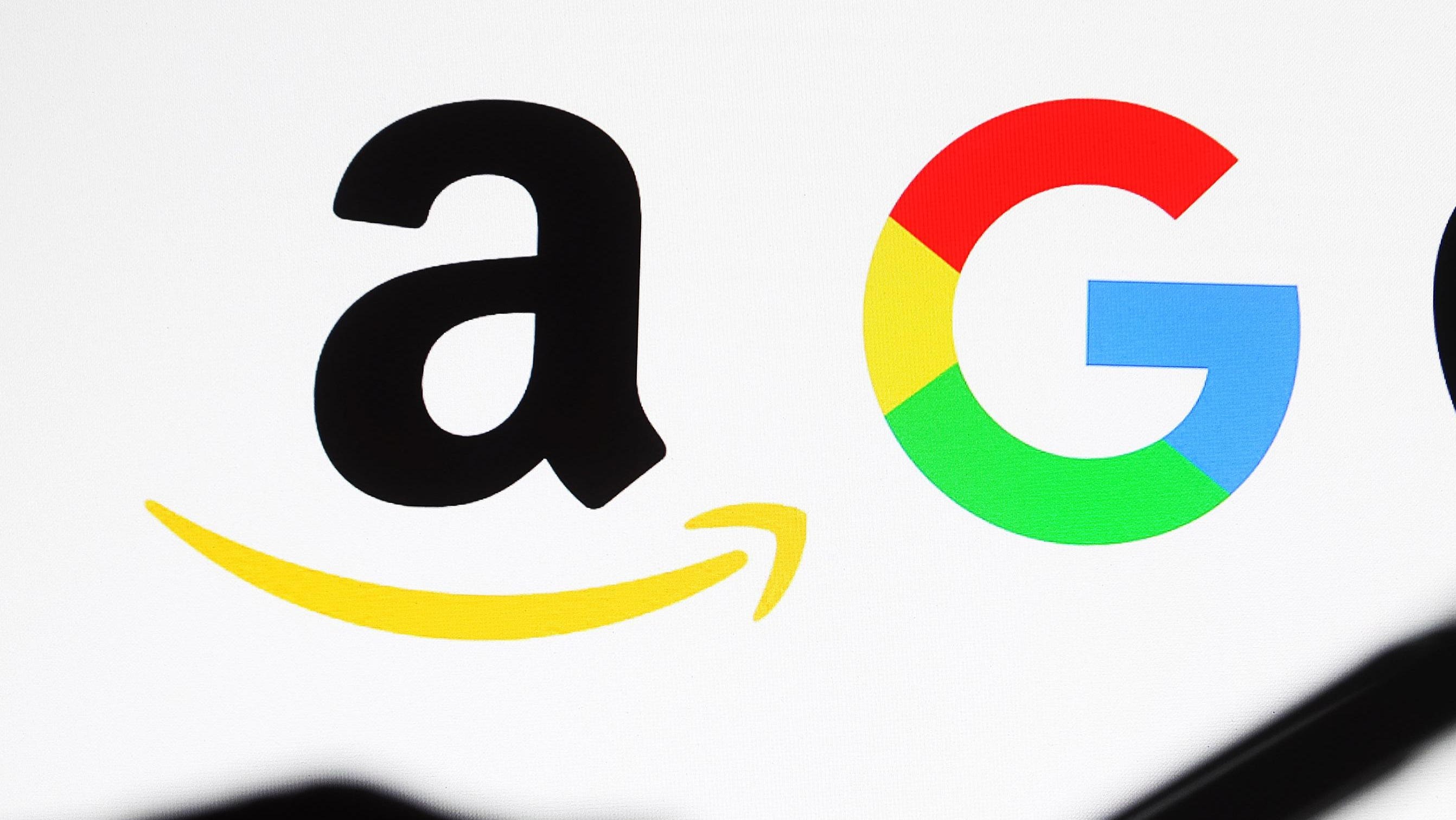 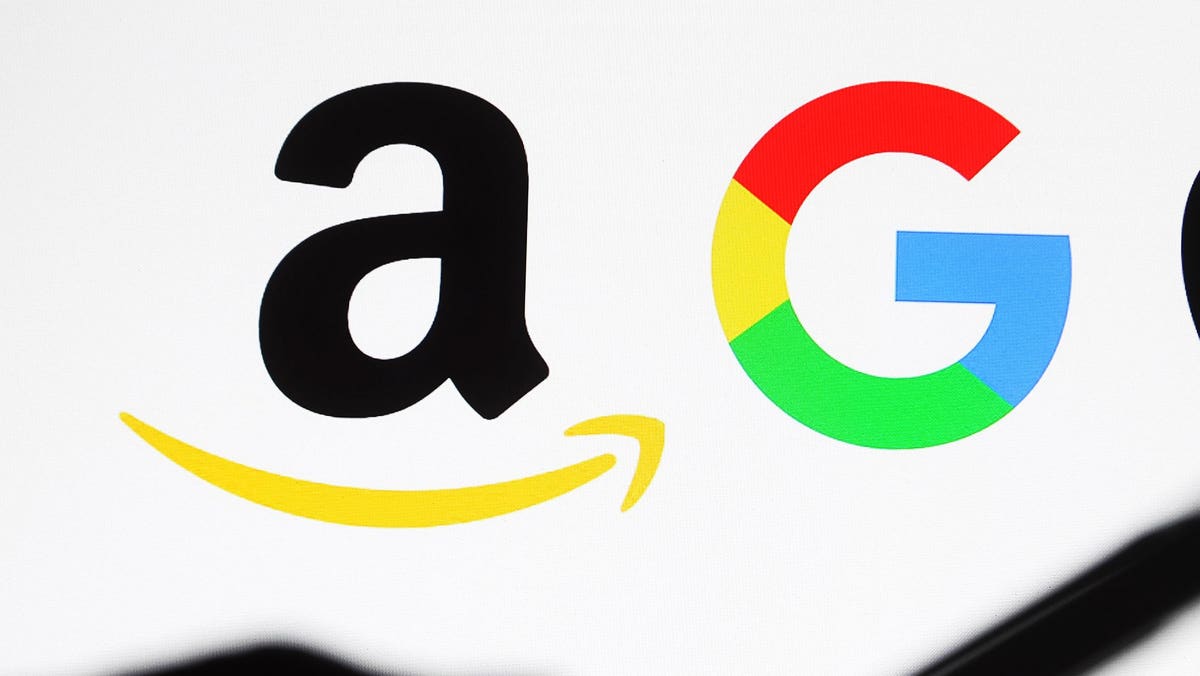 Amazon and Google are facing a formal investigation in the U.K. over concerns they are not doing enough to protect users from fake reviews, the competition watchdog announced Friday, adding to increasing regulatory efforts around the world to compel tech companies to take more responsibility for problematic content on their platforms.

The Competition and Markets Authority said it had opened an investigation to determine whether Google and Amazon had broken consumer law by failing to take sufficient steps to “protect shoppers from fake reviews.”

The probe follows a broader investigation into fake reviews last year that “raised specific concerns” the two companies were not doing enough to detect and remove fake or misleading reviews or to identify “suspicious patterns of behavior” among reviewers.

The CMA said it was also concerned that neither platform had done enough to discourage businesses or reviewers from posting bogus reviews and Amazon in particular had failed to prevent sellers from manipulating its product listings.

“Fake and misleading reviews have the potential to impact on businesses’ star ratings and how prominently companies and products are displayed to consumers, changing their whole shopping experience,” the watchdog said.

The companies face enforcement action should the investigation find they have broken the law, the CMA said, which could include formal commitments to deal with the issue or, should they fail to do so, court action.

Amazon and Google did not respond immediately to Forbes’ request for comment.

Andrea Coscelli, the CMA’s chief executive, said the watchdog’s worry is “that millions of online shoppers could be misled by reading fake reviews and then spending their money based on those recommendations.” In addition, “it’s simply not fair if some businesses can fake 5-star reviews to give their products or services the most prominence, while law-abiding businesses lose out,” Coscelli added.

Online reviews are a powerful driver of consumer decisions, whether that be for what to buy, where to go or what to eat. Many people rely on them as a metric to determine quality and authenticity and reviews will shape what is shown to consumers. A 2015 study by the CMA estimated them to drive around £23 billion (around $32 billion) in spending a year in the U.K. alone. To seize upon this, an entire industry has emerged trafficking in fake or misleading reviews. The CMA has previously ordered Facebook and eBay to tackle the problem after it found “troubling evidence” of a thriving marketplace for fake reviews.

16,000. This is how many groups Facebook took down earlier this year after the CMA intervened for a second time after the platform failed to honor its promise to deal with fake reviews.