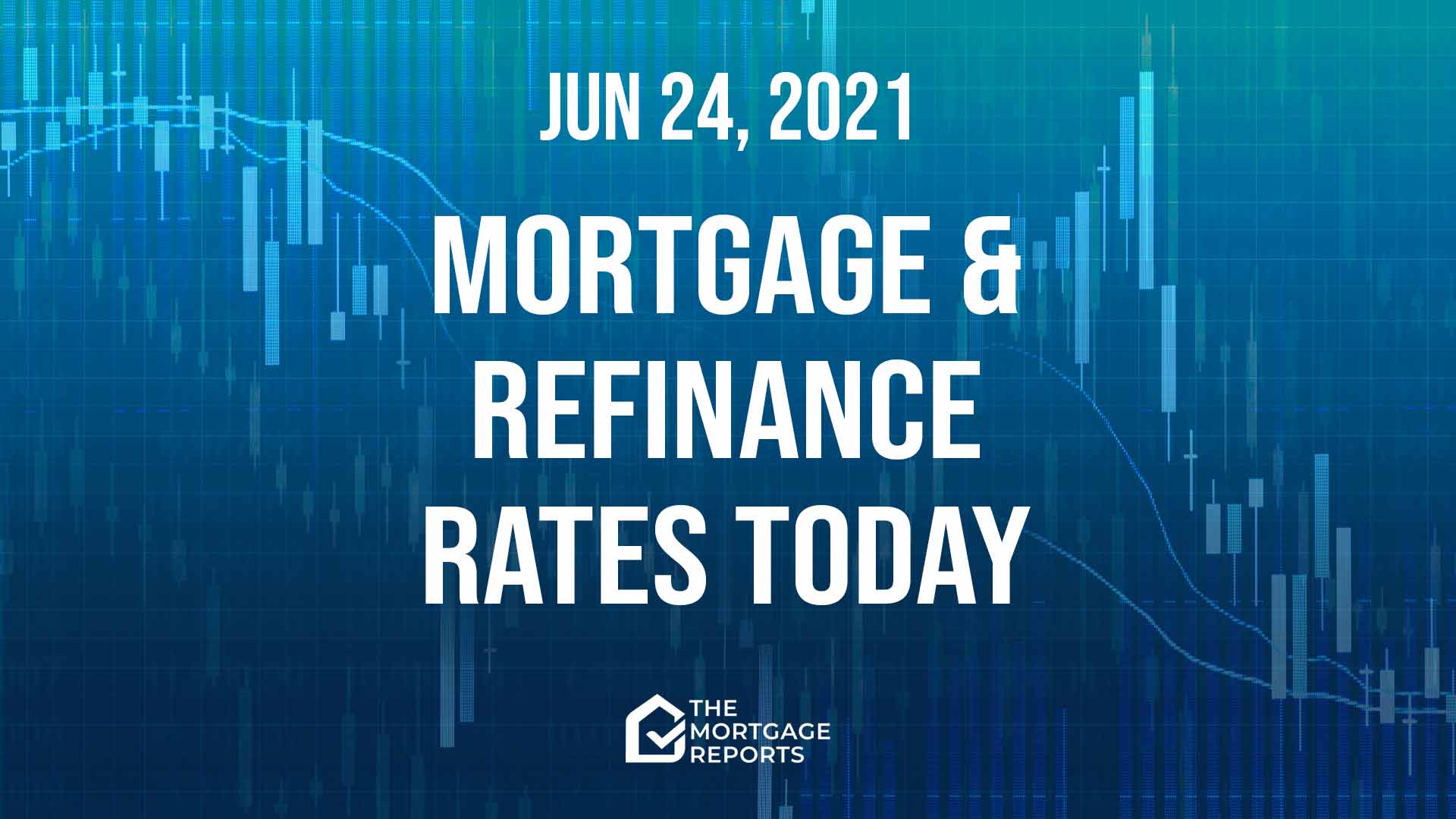 Average mortgage rates fell yesterday — and by a worthwhile amount. They’re still a long way above where they were at the start of last week. But that fall was still welcome.

Judging by early movements in markets, mortgage rates today may hold steady or just inch either side of the neutral line. But I said that yesterday — and markets moved in the following hours, delivering that fall.

I’ve been hoping that we’d see at least one worthwhile fall this week. And it finally arrived yesterday. But it’s unclear how many more of those markets will have in store for the rest of this week and next.

Meanwhile, the upward pressures on mortgage rates are building. So my personal rate lock recommendations must remain:

Regular readers will know that the greatest danger to low mortgage rates is the Federal Reserve. True, mortgage rates are likely to drift higher whatever the Fed does. Because economic recoveries tend to push those rates higher. And the one we’re in the midst of is a humdinger.

But the Fed is currently spending $40 billion a month buying mortgage-backed securities. And it’s the prices (and so yields) of those bonds that actually determine mortgage rates. What’s happening now is that those Fed purchases are keeping mortgage rates artificially low.

But that can’t last. And some day the Fed’s going to announce a phased program of reducing asset purchases, aka a “taper.” The reason mortgage rates rose so sharply last week is because it was talking about talking about a taper announcement.

And when one is actually announced, mortgage rates may rise much more sharply than they did last week. Indeed, the last time the Fed announced a taper, in 2013, mortgage rates leaped to 4.07% in May that year, up from 3.54% in April. That’s a big jump. And it followed an announcement — not the implementation — of a taper.

OK, nobody knows when the Fed will announce its taper. It could be as soon as July. Or as late as December. But few expect it to be much later than that.

Meanwhile, pressure is growing on it to move sooner rather than later. The Fed’s British equivalent, the Bank of England, had a policy meeting today. And, according to The Guardian, some observers expected it to announce that it will kill its asset purchases stone dead in August. That didn’t happen. But the fact it was on the cards illustrates how worried some economists are about inflation.

Of course, there’s no reason why the Fed should have followed suit, whatever the BoE decided. After all, it’s way more powerful and influential than the UK central bank. But there’s peer pressure, even among central bankers.

And the British mood could give extra ammunition to hawks within the Fed who are already arguing for an early date for tapering.

However, those rises were mostly replaced by falls in April, though those moderated during the second half of that month. Meanwhile, May saw falls very slightly outweighing rises. Freddie’s June 24 report puts that weekly average at 3.02% (with 0.7 fees and points), up from the previous week’s 2.93%.

Mortgage and refinance rates today, Dec. 4 and rate forecast for next week