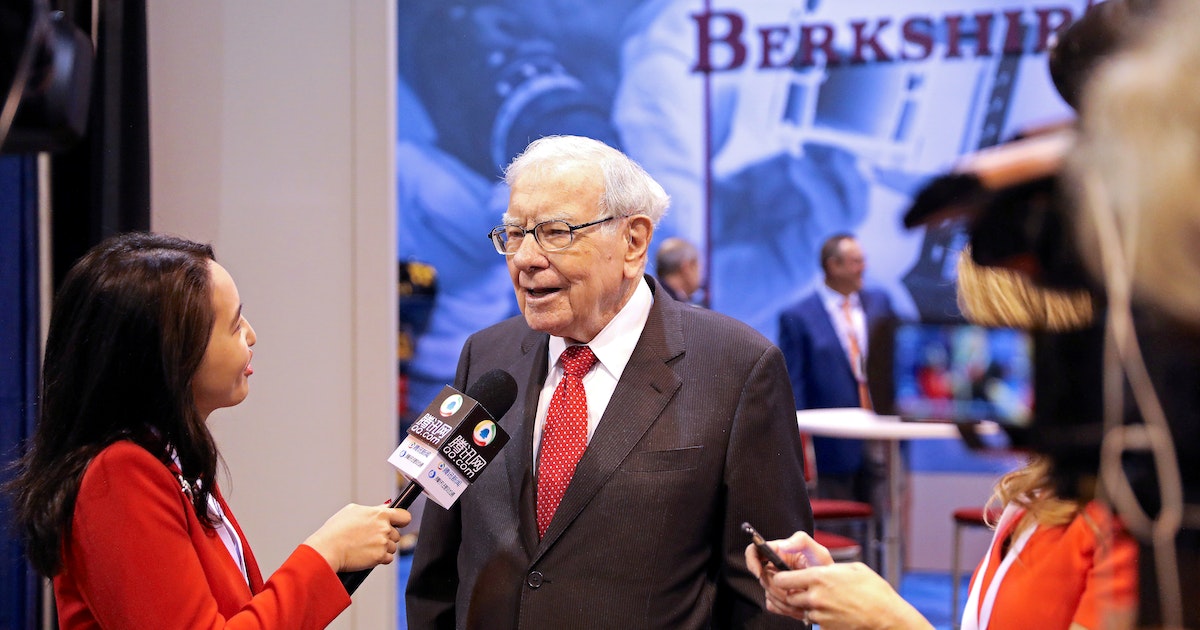 (Reuters) – Warren Buffett’s Berkshire Hathaway Inc appears to have extended its drive to repurchase its own stock, even with its share price near a record high, according to regulatory filings and an analyst.

Edward Jones & Co analyst James Shanahan estimated that buybacks have totaled about $5.15 billion between April 22 and June 22, and about $6.46 billion in the second quarter, based on Berkshire’s average share price during the applicable periods.

Berkshire did not immediately respond on Thursday to a request for comment.

“It’s a killer,” Buffett said at Berkshire’s May 1 annual meeting, referring to SPACs.

Its last major acquisition was a $32.1 billion takeover of aircraft parts maker Precision Castparts in 2016. Berkshire ended March with $145.4 billion of cash and equivalents.

“There could be deal frustration,” said Cathy Seifert, a CFRA Research analyst with a “hold” rating on Berkshire. “Share buybacks also reflect confidence in one’s stock.”

Berkshire may discuss buybacks in its financial report for the second quarter, likely in early August.

On Wednesday, Buffett donated more than $4.1 billion of his Berkshire stock to the Bill and Melinda Gates Foundation and four family charities.

The donations left him with a 15.8% stake in his Omaha, Nebraska-based conglomerate, regulatory filings show.

That stake suggests Berkshire’s share count has been dropping, based on reported shares outstanding as of March 31 and April 22, according to another regulatory filing.

The dollar amount of any buybacks depends on what price Berkshire paid. Through Wednesday, Berkshire’s share price was down 7% from its early May record high.

Repurchasing stock “offers a simple way for investors to own an ever-expanding portion of exceptional businesses,” Buffett wrote on Feb. 27 in his annual shareholder letter.

Berkshire owns several dozen businesses including the BNSF railroad and Geico car insurance, and stocks such as Apple Inc and Bank of America Corp.

Shanahan said Berkshire’s cash hoard may have declined since March, based on the company’s investment activity and ability to generate free cash flow. He rates Berkshire a “buy.”