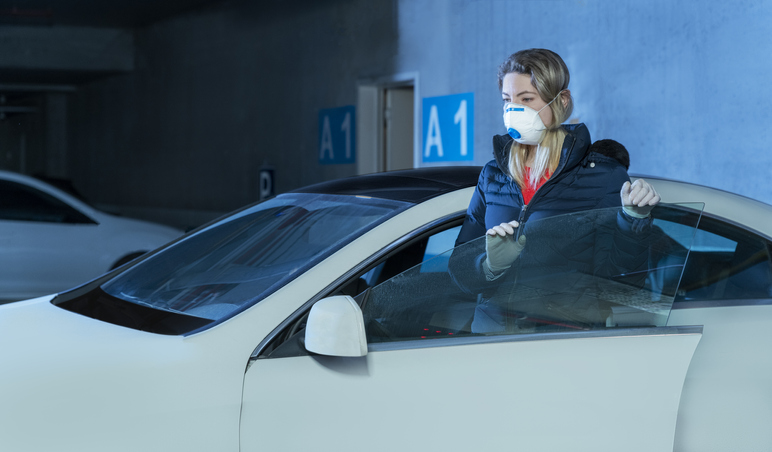 Many Canadians have been driving far less during the COVID-19 pandemic, but more than half of them did not reach out to their auto insurer to inquire about discounts or changes to their policies, according to a new survey from rate comparison site Ratehub.ca.

The national poll of more than 1,300 Canadians with auto insurance found that 57% did not reach out to their insurer, while 38% did. “That means many Canadians may have missed out on significant savings,” Ratehub.ca said in a press release last week.

Insurance Bureau of Canada has reported that Canadian property and casualty insurers have offered nearly $2.5 billion in premium relief to consumers since the start of the pandemic. Relief measures included premium discounts, extension of coverage, deferral options, and waiving of non-sufficient funds fees.

Tyler Wade, Ratehub’s senior content strategist, speculated in a blog that drivers in provinces with public auto insurance (Manitoba, Saskatchewan, and B.C.) may not have reached out to their insurance providers because the drivers were granted automatic discounts.

Of the nearly four in ten drivers (38%) who did reach out to their car insurance company:

“Any way you look at [those drivers who contacted their insurer], they saved money,” Wade wrote. “Automatic discounts are one thing, but a change to your driving behaviour could yield more savings. You can put your car insurance on hold or reduce coverage to only comprehensive (parked car insurance), cancel car insurance on a car and sell it (if there’s no more commute), or even reduce the kilometres you drive in a given year.

“A quick study using Ratehub’s car insurance calculator revealed savings of more than $200 per year by reducing your kilometres. If you’re not commuting to school or work anymore, there are significant car insurance savings.”

Editor’s Note: This story continues to develop and more information will be added as it becomes available.