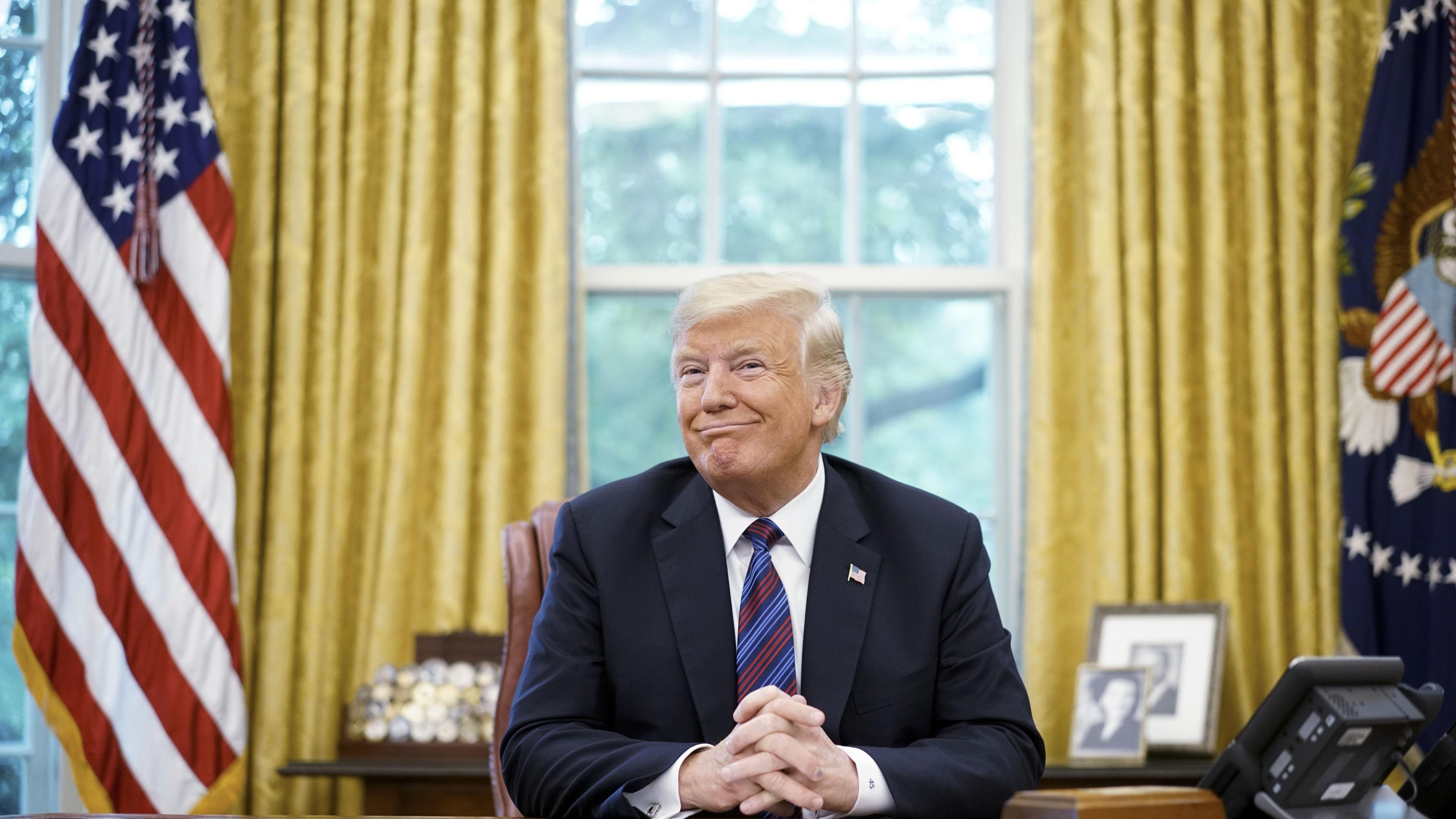 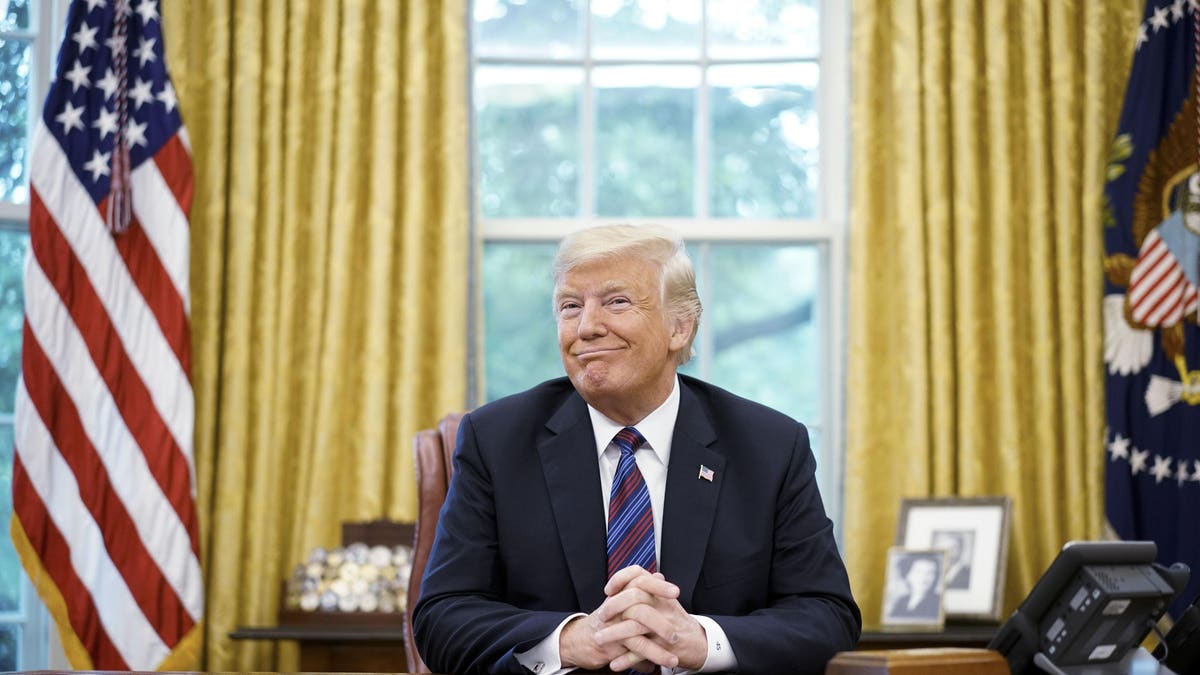 President Trump cannot post on Facebook. He cannot buy ads. He’s barred from the platform until at least 2023. But his PAC can do both—as long as the ads don’t include a URL to DonaldJTrump.com.

Last week, Trump’s PAC, Save America, intiated a series of ads seeking to raise money and drive attendance to an upcoming rally hosted by the former president. (The PAC already maintains an official Facebook page devoted to the president, @OfficialTeamTrump, too.) Facebook says most of those ads don’t circumvent Trump’s ban, but it did reject several ads from the PAC that included a link to the former president’s website.

It comes down to this: Facebook is trying to be a bit tougher on politicians run amok on its sites, a distinct shift from its past preference to allow all sorts of unfettered free speech. But the policy is new, evolving and being stretched uncomfortably, as is the case with these Trump PAC ads. To many users, the distinction between an ad bearing the URL and identical ones without it will be minimal. But Facebook has decided—somewhat perpexingly—to draw the line there: No URL. The company says it is trying to keep President Trump’s voice off its app, and the link to his website would flout the goal.

Yet here’s an ad that did receive approval, and it unmistakenably reads like the president might’ve thumbed it out as a tweet—unmistakenably like his voice:

The PAC’s resumption of Facebook marketing came as a ironic surprise given Trump’s official banishment and his recent statements blasting the company for kicking him off.

When Facebook in May announced he’d need to serve out a two-year suspension, Trump criticized the company for “censoring and silencing” him and indicated that a second Trump adminstration would enter the White House with a hostile attitude toward Facebook: “Next time I’m in the White House there will be no more dinners, at his request, with Mark Zuckerberg and his wife.”

Yet as Trump is left to publicly fume about Facebook, his advisors seem well aware of the site’s importance to politics, where candidates can successfully vaccumn up large amounts from grassroots donors using ads like the ones currently featured by Save America. Their significance is indisputable, even if what constitutes a candidate’s voice may not always be.