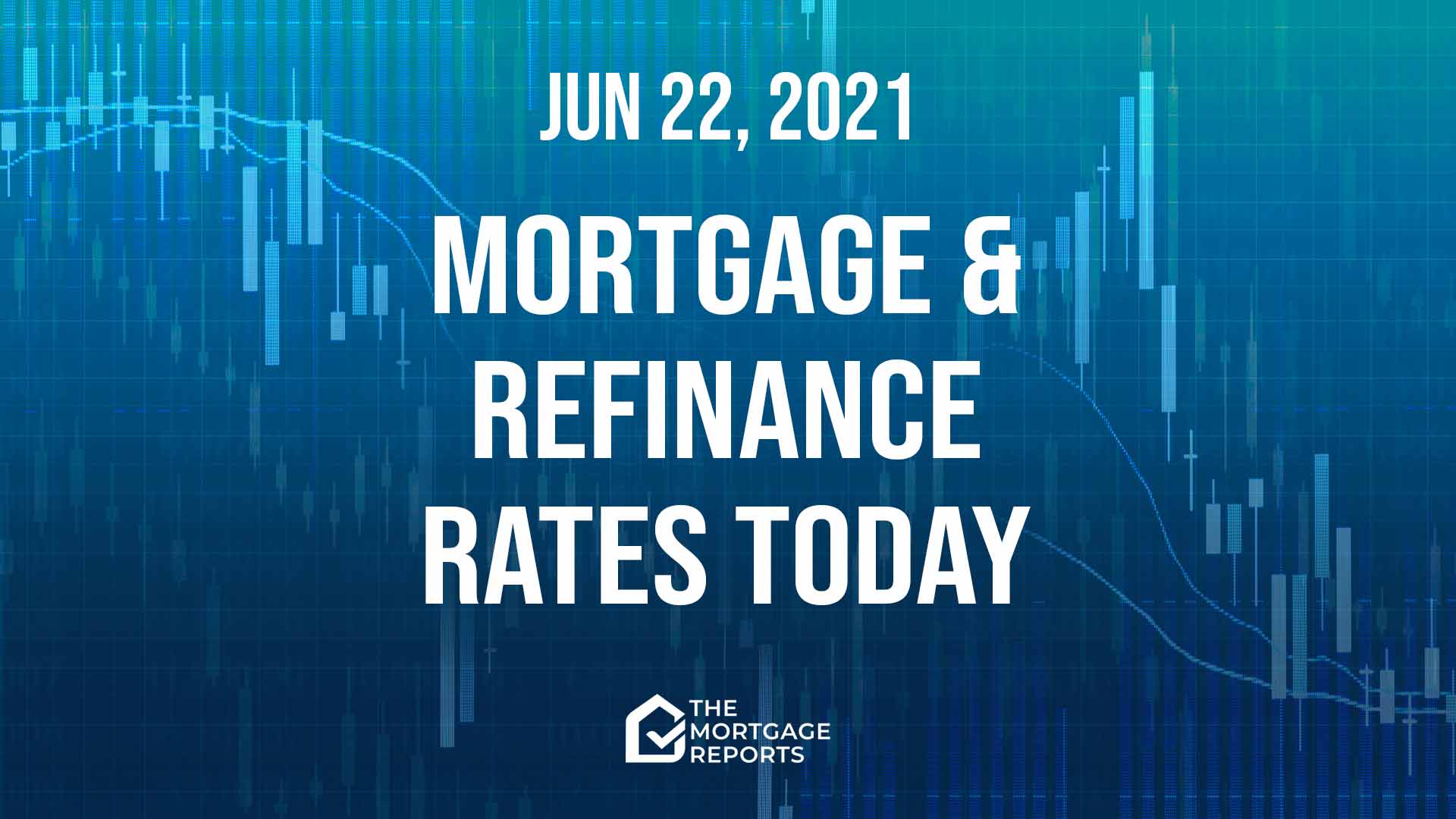 Once again, we may be in line for a quiet day. Because market movements first thing suggested mortgage rates today might hold steady — or close to steady.

We’re seeing unusually high volatility in markets at the moment (more on that below). And that’s making short-term forecasting next to impossible. But I haven’t lost hope that we could see at least some falls in mortgage rates in the coming days.

Right now, it’s looking unlikely that they’ll be enough to compensate for last week’s rises. Or get even close to doing that. Meanwhile, the fundamentals haven’t changed. And most economists and industry insiders expect higher mortgage rates sometime soon.

So my personal rate lock recommendations must remain:

I mentioned heightened volatility earlier in this article. And that was illustrated in the trading of 10-year Treasury notes yesterday. Those are important, because mortgage rates often shadow their yields.

At one point yesterday, those Treasury yields hit their lowest point in three months: 1.35%. But, overnight, they were back up to 1.51%, up from 1.43% at roughly the same time yesterday. In other words, with very little new information, they’ve been bouncing around with near-total abandon.

Mortgage rates likely haven’t followed such an extraordinary path. Lenders take a while to respond to changes and that evens out the worst extremes. But it does make accurate short-term predictions impossible.

So, while yesterday I was suggesting there may be falls in those rates later this week, that’s now only my hope.

Further ahead, it’s much easier to forecast. Because the two main drivers of higher rates remain in place and are likely to begin to bite soon (if they haven’t started already):

Despite home prices rising at the fastest pace on record, the Federal Reserve continues to prop up the housing market by purchasing $40 billion of mortgage bonds each month. That support for an already-booming housing market risks locking first-time home buyers out of the market, and deepening inequality as millennials get shut out (yet again) from wealth-building opportunities like homeownership.

For new readers, it’s trading in mortgage-backed securities (a type of bond) that actually sets mortgage rates. And, by buying such huge quantities, the Fed is keeping mortgage rates artificially low. But, based on history, those rates are likely to shoot higher when it signals it will run down its program.

However, those rises were mostly replaced by falls in April, though those moderated during the second half of that month. Meanwhile, May saw falls very slightly outweighing rises. Freddie’s June 17 report puts that weekly average at 2.93% (with 07 fees and points), down from the previous week’s 2.96%. But that won’t have included most of the sharp rises we saw last week.

Mortgage and refinance rates today, July 24, and rate forecast for next week

Are investors crowding out homebuyers?