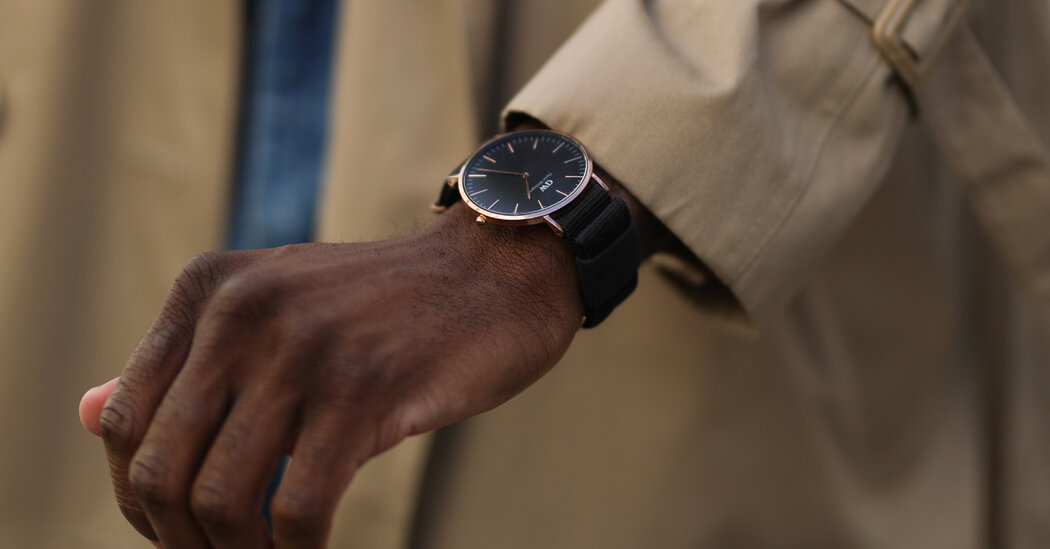 Mr. Rohr, best known in watchmaking circles for his 25-year involvement in the highly respected TimeZone online forum, had spent two years mulling his own project. His immediate success — thanks in large part to his involvement in TimeZone — left him with nothing else to sell.

His next collaboration came in March 2020, with the young Italian micro-brand Unimatic. “All 100 watches sold out in 53 seconds,” he said. In total last year, he says, he sold 664 watches, some collaborations with watch manufacturers including MB&F and Habring, others his own creations.

“Without the internet, it would have been impossible for me to do this,” he said. “Ten years ago, you needed an office, you needed a showroom, you needed to go to Basel. Now I work out of my kitchen.”

Mr. Rohr says he’s like a movie producer: He takes the risk, financing each project, working with brands who become the movie’s directors. He then manages marketing, distribution and sales. The stakes, though, are high: “If one of my launches doesn’t do well, it could kill the business.”

In addition, his unusual approach has brought its own problems. “People create scalping or purchasing bots and buy the watches faster than a human being can for the purpose of selling them on,” he said. In May, his website crashed under the weight of traffic following the release of his collaboration with Ming, a hot Malaysian property. When his watches appear on the secondary market, he said, it’s often for two or even three times the retail price.

“It’s a good problem to have, but it is still a problem,” he said. On June 1, he announced he would be working with the digital authentication company Selinko and issuing each of his watches with a Near Field Communication, or NFC, authenticity card. “This way, ownership will be traced,” he said. “I will use technology to fight those guys.”