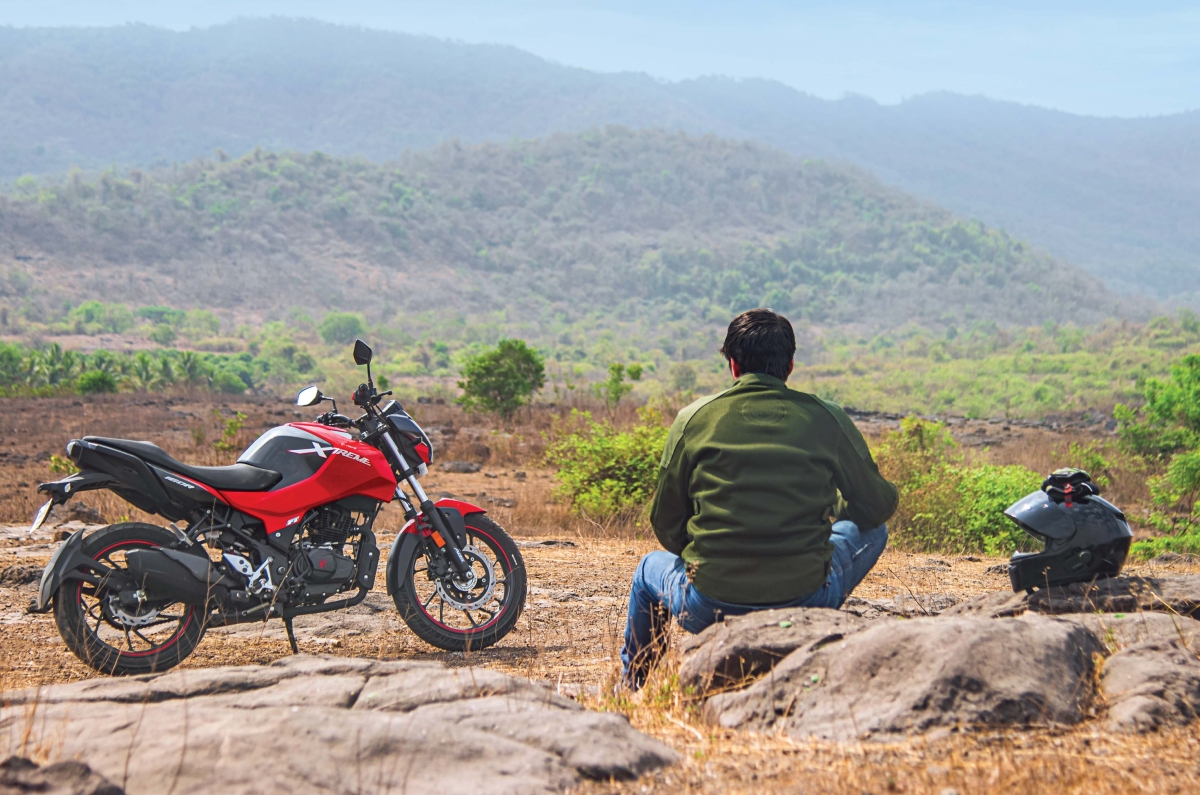 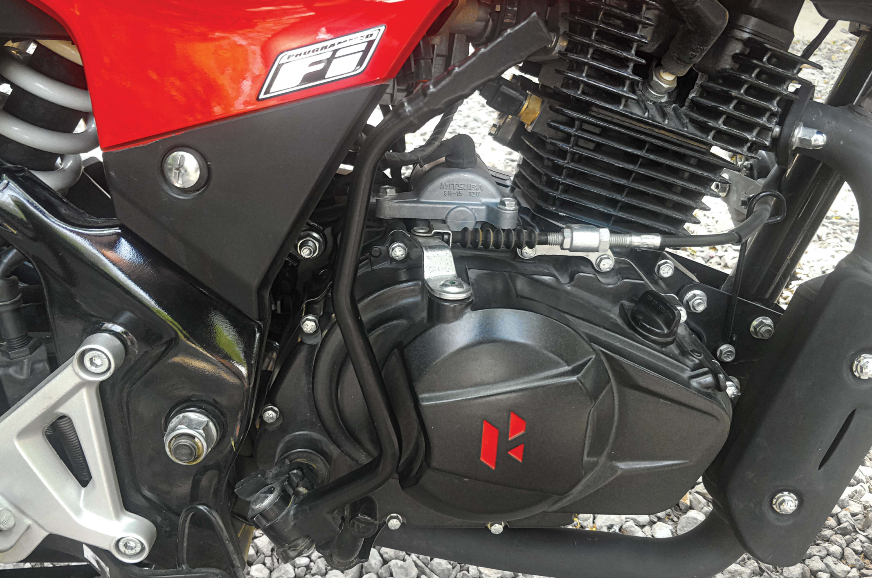 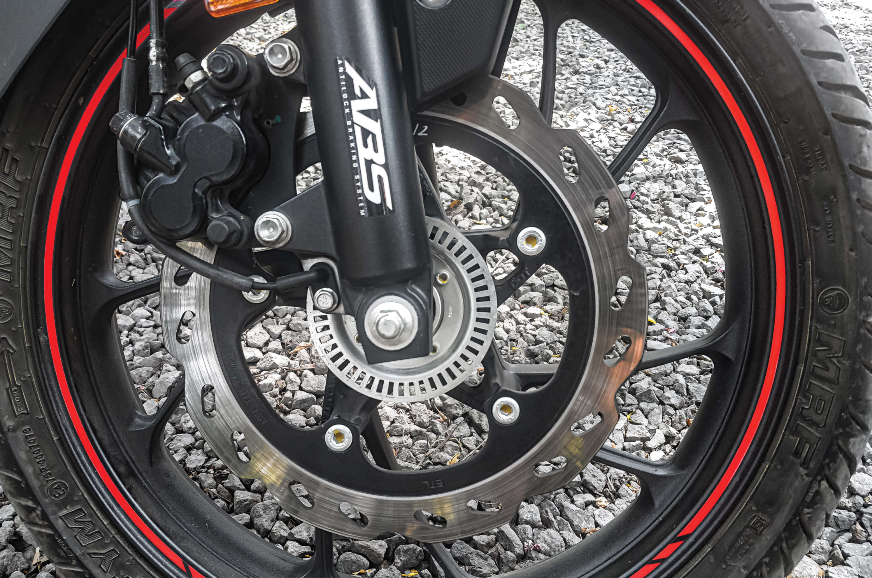 The Hero Xtreme 160R’s life in our long-termers’ garage started out without any drama. All it did was take me around the city, running errands for the most part. While that is one of the things it was designed to do, it also had a performance-oriented side that was begging to be explored.

Well, since then I’ve hit the open roads a fair number of times. One particular day that I’d like to highlight is when the lockdown was announced in Maharashtra. I spent almost 18 continuous hours with the Xtreme 160R. It started off at the shoot for the 160cc segment comparison that featured in the last issue. Despite being very tired after a 12-hour shoot, I reached home to discover that the state would go into lockdown that night. That’s when I decided to go back to my home in Dahanu instead of being trapped in Mumbai for who knows how long. That decision shot up my travel distance for the day on the Xtreme by another 160km. 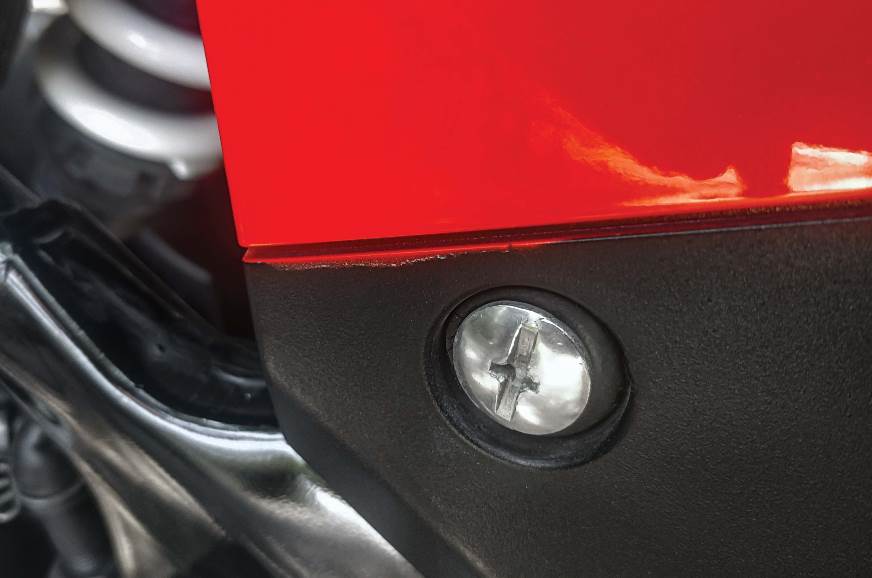 Paint overspray is unexpected in this day and age.

What I took back from that day was that I didn’t hesitate, despite having one of the most tiring days at work. While the promise of being home with family did play a big role in making that decision, it was the effortlessness of the 160R that was a larger contributing factor. It was the bike’s balanced ride quality, smooth engine and upright ergonomics that encouraged me to further extend an already very long day. As for things that could improve, it could be a little quicker from 80kph to 100kph and a little more room on the seat could go a long way.

I have also been riding the 160R on some narrower but more fun state highways. This is where it feels way more at home than on a wide, open highway. What’s nice is that this engine doesn’t feel like it needs oil-cooling, because despite riding it at its limits in hot weather for hours, there’s no sign of heat from the engine. Similarly, even after being heavy on the brakes, there was barely any brake fade. Oh, and it gave an overall fuel efficiency figure of 40.7kpl, despite some very enthusiastic riding, which is quite impressive. I don’t think I could get that figure much lower even if I tried. 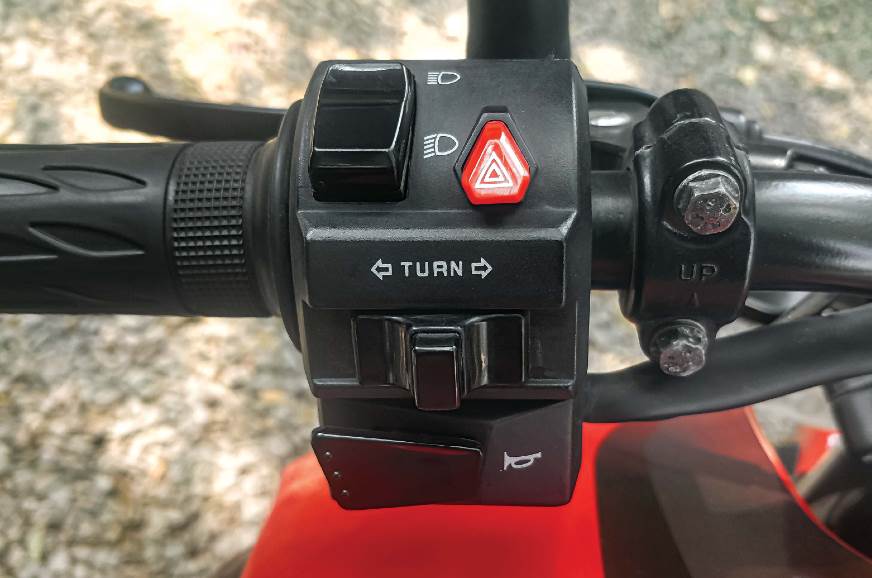 A hazard light is a nice safety feature to have.

The bike did undergo its first service at 1,200km, which mainly consisted of an oil change and a check up. As is usual after a service, there was a noticeable difference in the gear shifts and they felt much smoother than before. The first service cost Rs 750, of which Rs 350 was for oil, Rs 150 for consumables and Rs 250 for an optional chain clean and lubrication. The only niggle is that the left-side mirror did get loose on its own, but that’s common and it took a couple of minutes to tighten with the spanner provided under the seat. Overall, the Hero Xtreme 160R has proven to be fun, hassle-free and with no faults yet.