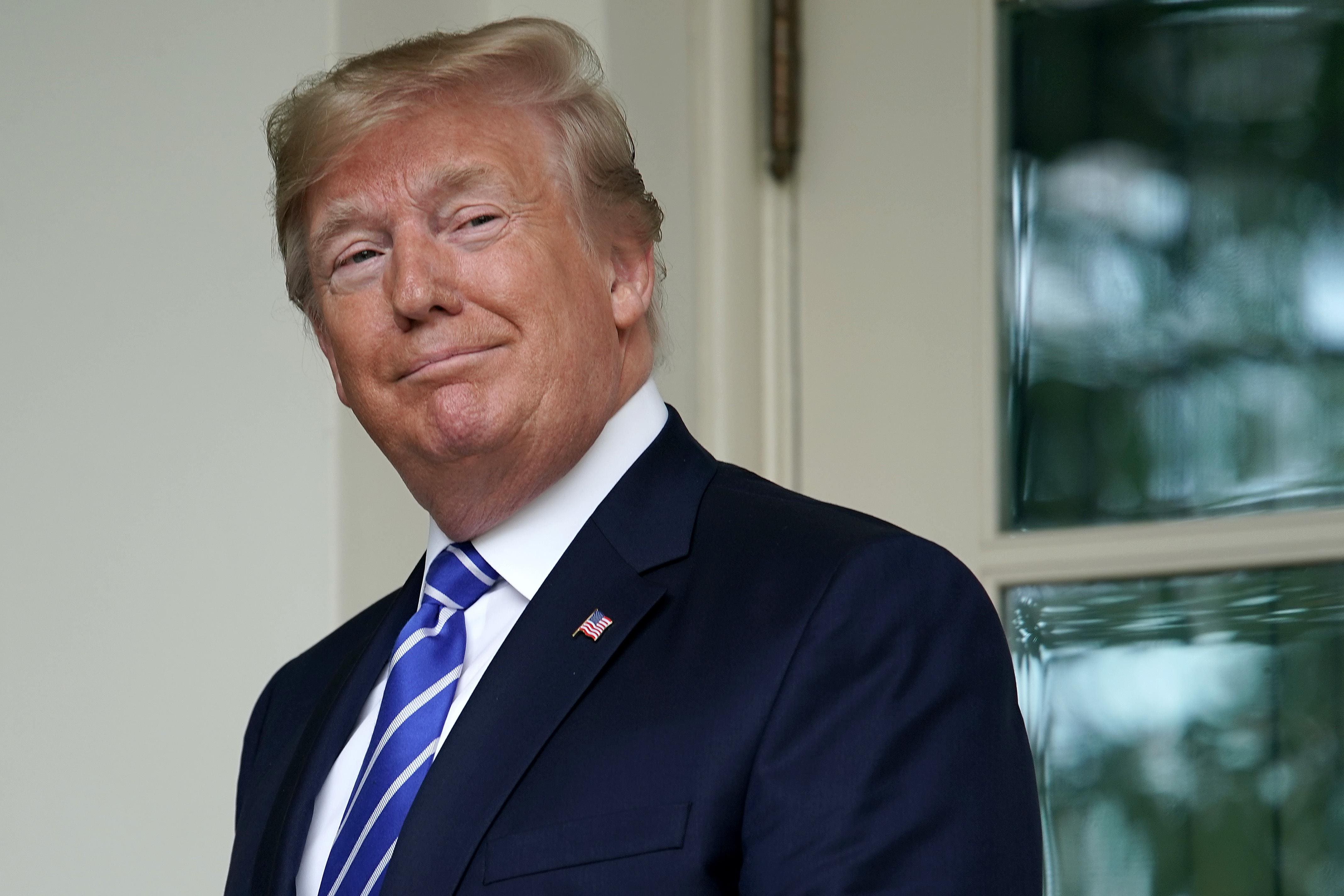 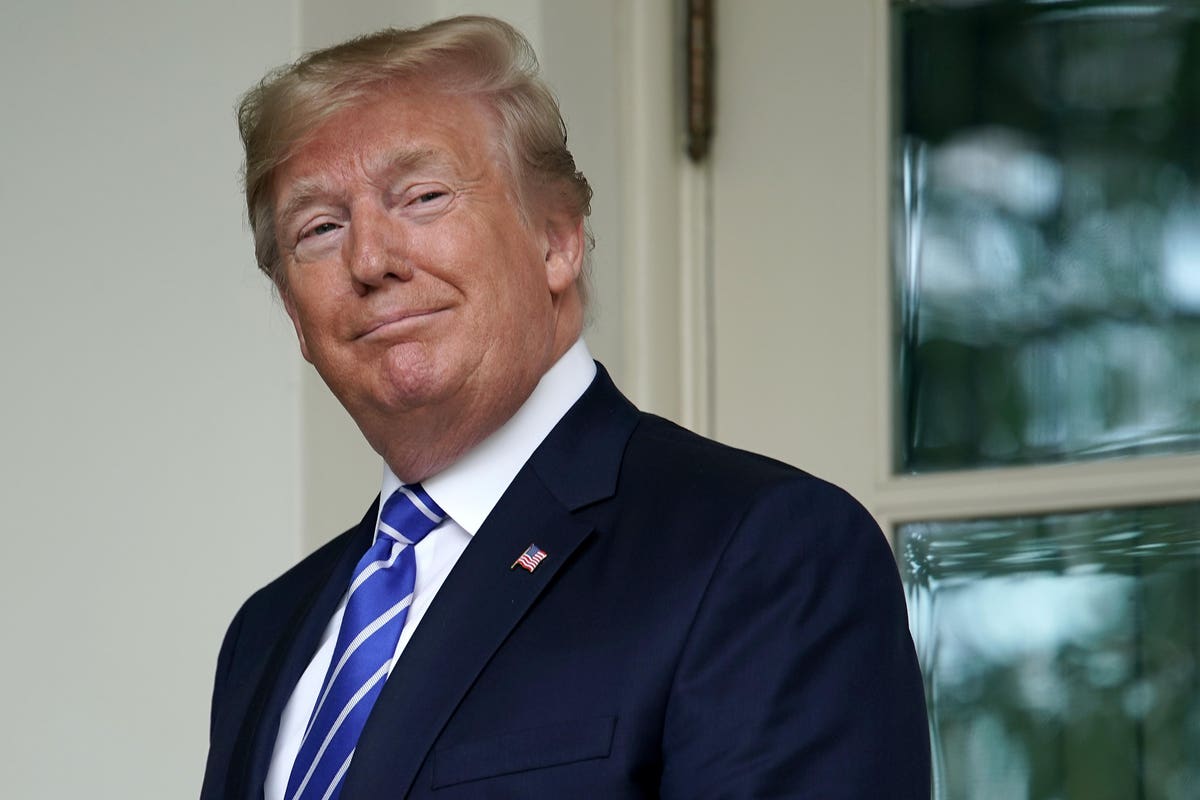 President Trump may not be officially allowed on Facebook, but his presence looms there still: His Save America PAC launched an ad campaign on the platform last week to fundraise for the former president.

Save America has spent $3,506 on more than two dozen ads, some of them directly soliciting donations while others promote Trump’s upcoming rally in Ohio next Saturday, according to data and images in Facebook’s ad library, an official public respository of the marketing done on the company’s sites.

The PAC operates its own page on Facebook, @OfficialTeamTrump, which hasn’t been subjected to the ban placed on Trump’s official page. The page has been mostly silent over the past few months, posting only a few times since Facebook booted Trump off its apps in January.

Save America’s ability to continue operating on Facebook underscores the difficulty the platform faces in cracking down on politicians who violate its rules: Trump may not be allowed his own page to say something, but his PAC can maintain @OfficialTeamTrump, using it to bring in dollars for the ex-president. (The existence of Save America’s new ads was previously reported by the FWIW newsletter, a tracker of campaign finance.) A Facebook spokesman did not immediately respond to a request for comment.

Facebook has suspended Trump until at least 2023 after he used Facebook to help incite the January 6 riots, and the company has said it now will force politicians to follow the same rules as every other user, reversing previous policy that viewed all their comments as too essential and newsworthy to possibly take down.

Facebook had already tried to exert some control on Trump surrogates who might serve as mouthpieces for him on Facebook while he remains banned. In March, for example, it took down an interview with Trump that his daughter-in-law, Lara, posted to her own Facebook page.

Trump founded the Save America PAC immediately after the November 2020 election. A PAC can be take in an unlimited amount of money—so far, in Trump’s case, over $30 million—while dispensing those funds to other candidates or allowing Trump to spend the money on some types of political activites, helping him staying in front of voters ahead of a possible reelection campaign in 2024.

Facebook ads are a major political battleground and a place of consistent trouble for the company. Both Trump and President Biden spent close to $100 million on Facebook ads, almost double their spending on Google ads. Facebook has resisted calls to reject political ads continuing lies or misinformation, falling back on a long-held belief that it shouldn’t police speech. But Facebook did freeze new political ads in the week leading up to the election, one of the only public acknowledgements the company has made that its ads could be misused.