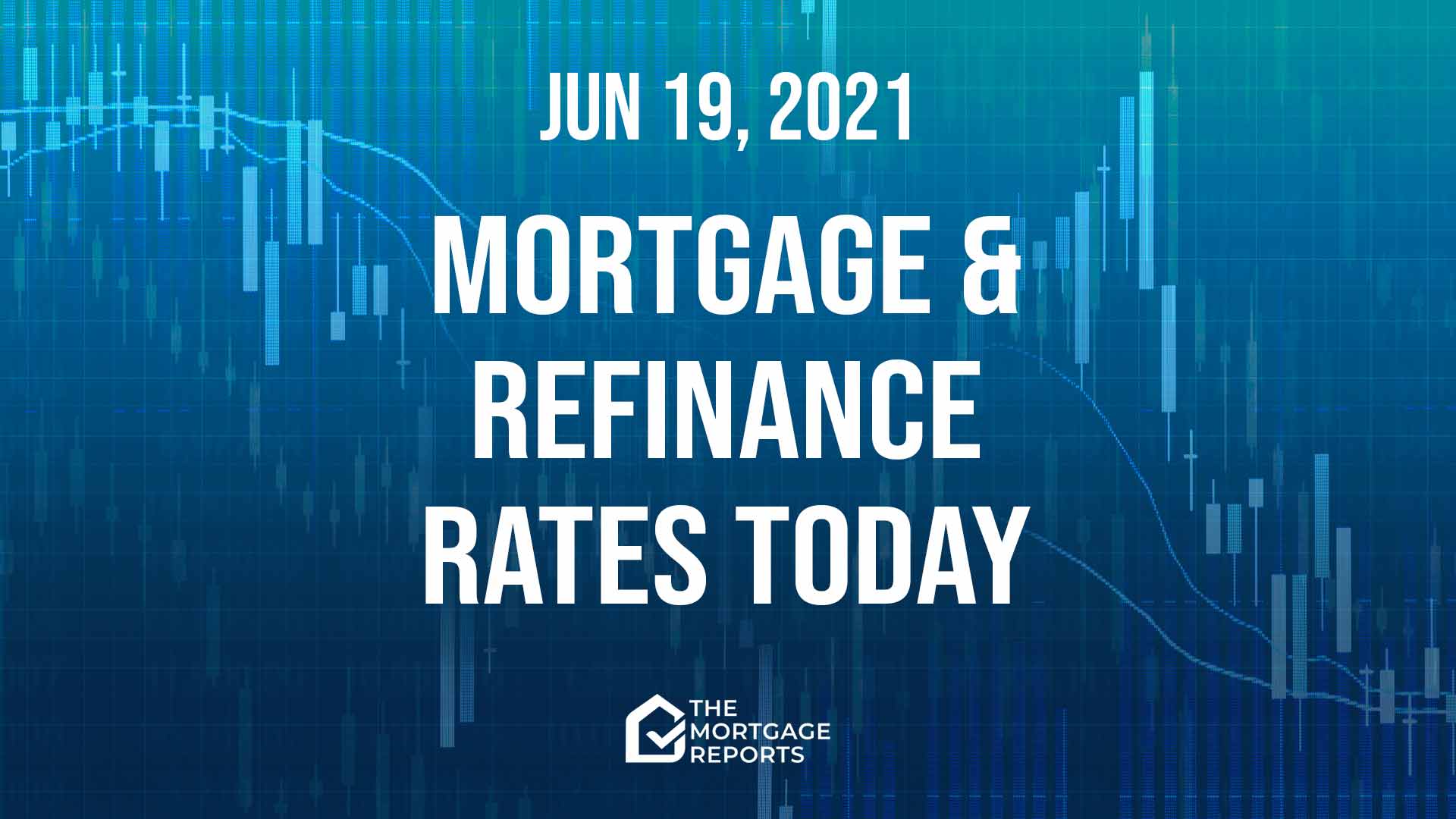 Average mortgage rates rose yesterday, though only by the smallest measurable amount. Still, that came as a relief after a solid week of rises that included three unusually large jumps.

My best guess is that mortgage rates might hold steady or fall a little next week. Because markets often pause and adjust after such a sharp weekly rise. But I wouldn’t dignify that guess by calling it a forecast. Too much is unknowable at the moment to be sure of anything.

So the risks of floating came home to roost this week. But what we saw probably wasn’t the sharp and sustained rise I’ve been predicting. That’s now likely to turn up later in the year.

So there’s hope that mortgage rates may fall a little soon, perhaps next week. Read on for more information. If I were still floating, I’d hang on and try to moderate my losses by waiting for at least a couple of days of falls. But even that involves some risk.

However, besides that, my personal recommendations remain:

We have to talk some more about the Federal Reserve. Because it was trading that anticipated or responded to its midweek news conference and report that was behind this week’s sharp rises in mortgage rates. Here’s why.

Right now, the Fed is spending $40 billion a month buying mortgage-backed securities (MBSs). And it’s the price of those that actually determines mortgage rates.

That extra demand for those bonds pushes up their prices, which keeps their yields lower than they’d be without the Fed’s intervention. Yes, higher prices = lower yields (and rates) may be counterintuitive. But it’s a mathematical certainty.

So the Fed’s currently keeping mortgage rates artificially low. But everyone knows that this can’t last for long, especially as the economy recovers and inflation increases.

What happened this week was that the Fed acknowledged that inflation was running hotter than expected. And it said it would begin talking seriously about slowing and eventually stopping asset purchases (including MBSs) from the next policy meeting (July 27-28).

If inflation continues to grow quickly (or enough people expect it to keep growing), it’s just possible that the Fed could begin to gradually reduce (“taper,” in Fedspeak) its purchases of MBSs then. But most commentators think it’s more likely to make a move later in the year. These are the dates of its other two-day policy meetings later this year:

There’s also a possibility of an announcement at the Bretton Woods conference in late August. Whenever the announcement comes, it’s likely to bring sharply higher mortgage rates immediately after.

Now, it’s just possible that markets won’t bother waiting for an announcement. Indeed, it might even be that the rises we’ve seen this week are the start of an upward trend. But that seems relatively unlikely. And many now seem to be expecting an announcement and consequent sharp rise sometime between August and December.

Of course, that doesn’t mean that there won’t be more rises than falls between now and then. But I suspect they’ll be fairly evenly balanced and that rates will just slowly drift upward most weeks until the announcement hits.

Of course, we’re looking at my personal weighing of probabilities here. And nothing’s certain. Indeed, there’s always a chance of some cataclysmic event undermining the recovery, cutting inflation and causing mortgage rates to tumble. But nobody wants one of those.

A bit of less good news

Last week, I reported on a new phenomenon. The weak dollar was attracting foreign investors to buy American investments, probably including mortgage-backed securities. And that could keep mortgage rates lower than otherwise.

But the Fed’s actions this week have strengthened the dollar. So, the effect foreigners might have on mortgage rates could be less than I hoped. Unless the dollar weakens again.

The three most important economic reports this week are due on Friday. One that day relates to inflation (core personal consumption expenditures (core PCE) index), which is one of the two hottest topics for investors right now. (Employment’s the other.) The other two can show how the recovery’s going: personal income and consumer spending data. All those figures relate to May.

But the others listed below are unlikely to cause much movement in markets unless they include shockingly good or bad data. Moreover, regular readers will know that markets have been ignoring most economic reports in recent weeks. So the effects of the following may be different from usual:

Watch out for Friday!

After fast and furious rises this week, we may be in for a break. And my best guess is that mortgage rates may fall a little next week. But it remains possible that markets aren’t yet through with rises.

Mortgage and refinance rates usually move in tandem. But note that refinance rates are currently a little higher than those for purchase mortgages. That gap’s likely to remain fairly constant as they change.

Meanwhile, a recent regulatory change has made most mortgages for investment properties and vacation homes more expensive.

But you play a big part in determining your own mortgage rate in five ways. You can affect it significantly by:

Be sure to count all your forthcoming homeownership costs when you’re working out how big a mortgage you can afford. So focus on your “PITI” That’s your Principal (pays down the amount you borrowed), Interest (the price of borrowing), (property) Taxes, and (homeowners) Insurance. Our mortgage calculator can help with these.