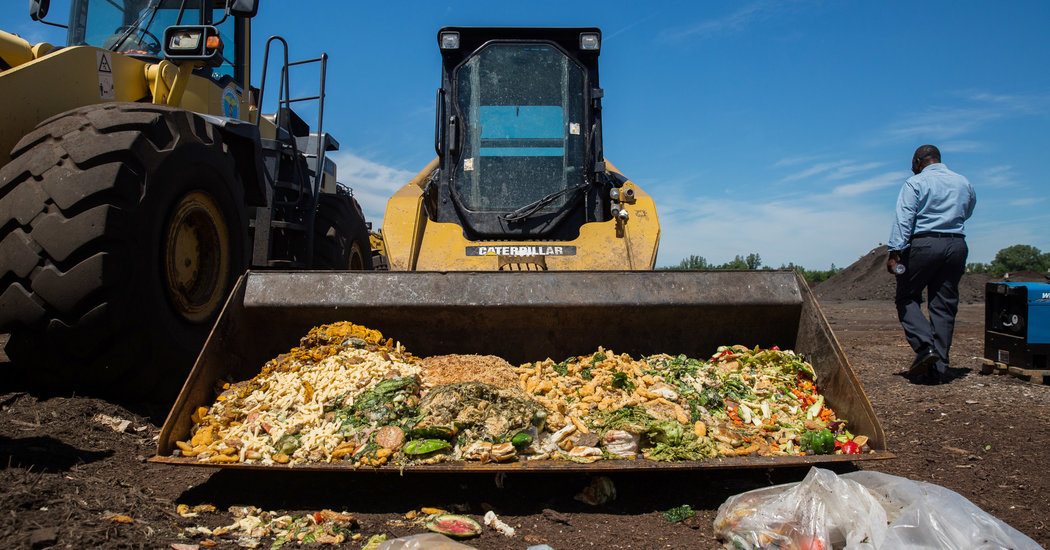 The issue worsens when the food reaches the landfill; our wastefulness is a significant contributor to climate change. As stated by The New York Times, in landfills, food waste “decomposes and emits methane, a potent greenhouse gas”; this creates 3.3 billion metric tons of greenhouse gases annually across the globe and amounts to about 7 percent of total emissions per year. The issue does not end there; Forbes points out that the wasted food also drains the resources that went into making it, including “a quarter of our water supply.”

As one of the top contributors to climate change, the global food system undoubtedly requires changes in all aspects, including production, processing and supply, on top of consumption. But, as consumers, we drive the food industry, and thus by reducing our household waste and, in turn, our carbon footprint, we are capable of reshaping it. With simple adjustments to our shopping habits, more environmentally conscious shopping trips are feasible. The Federal Drug Administration advises that people make a shopping list before going to the grocery store, be mindful of the items they already have, be aware of what they intend on preparing and be wary of perishable items. The environment, like food, is precious and life-sustaining, so next time you go to the grocery store, think twice before taking advantage of that convenient two-for-one deal. It may be more costly than you think.

Word of the Day: verbiage