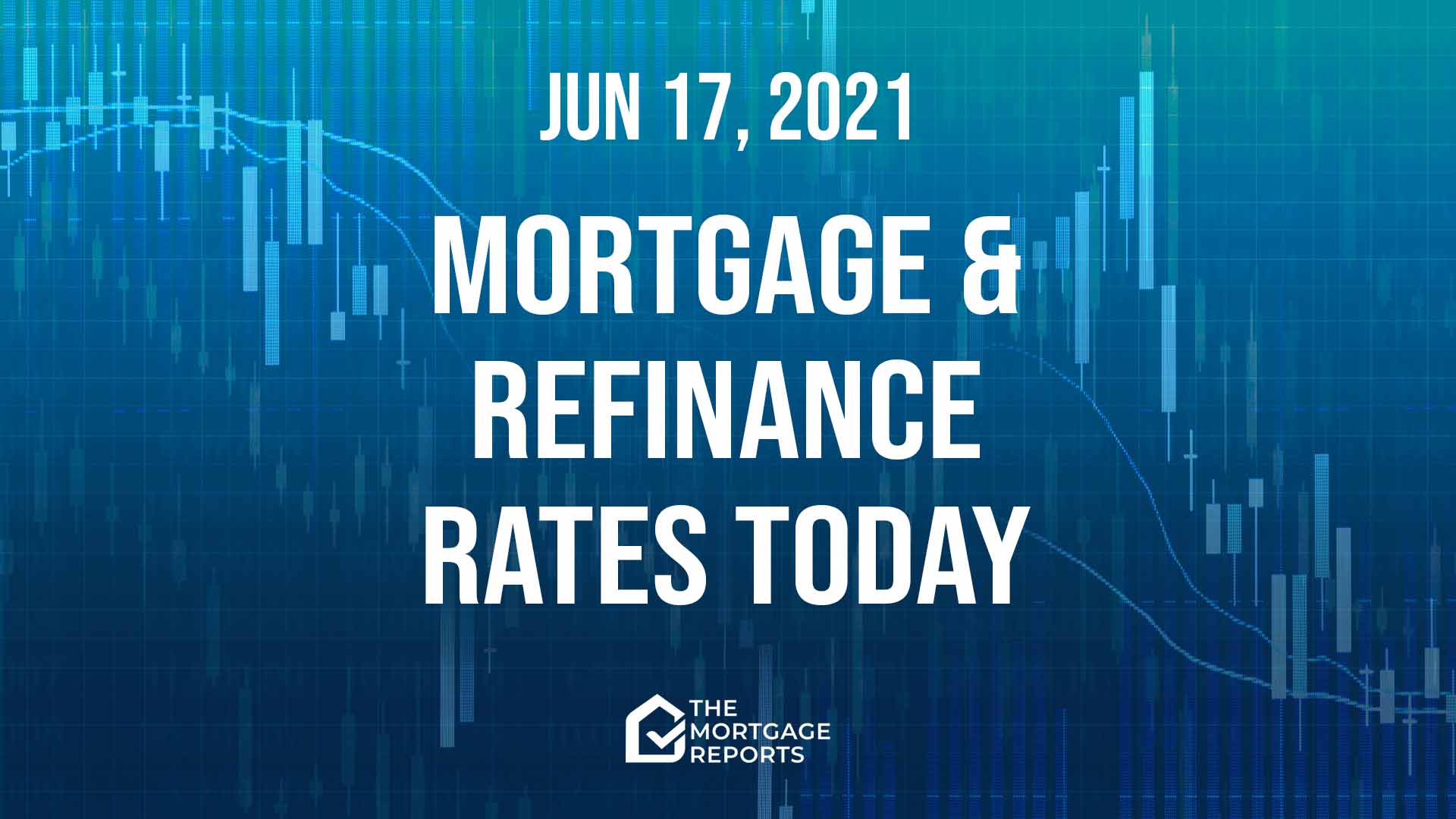 Average mortgage rates moved appreciably higher yesterday, as we repeatedly warned was possible. Indeed, over the last three working days, they’ve risen from their lowest level in more than a month to equal their highest over that period, according to Mortgage News Daily’s historical figures.

So far this morning, it’s looking as if mortgage rates today might hold steady or just edge either side of the neutral line. However, some lenders may be yet to fully pass through yesterday’s rises.

This week has shown just how volatile mortgage rates can be, given a hard enough kick. Of course, it’s not impossible that we’ll see falls again, perhaps soon. But, so far, the narrow range within which they’ve been moving within for months has held firm.

And that means the penalties and rewards of continuing to float have been limited. But that can’t last forever. And most experts expect those rates to rise when they break free of that range. So my personal rate lock recommendations must remain:

So use markets only as a rough guide. Because they have to be exceptionally strong or weak to rely on them. But, with that caveat, so far mortgage rates today look likely to hold steady or just inch either side of the neutral line. But be aware that “intraday swings” (when rates change direction during the day) are a common feature right now.

It’s time for a post-mortem on yesterday’s Federal Reserve report and news conference. Those followed the latest meeting of its key policy committee. Yes, the outcome for mortgage rates could have been much worse. But it was still bad.

Overall, the Fed seems to have kept markets reasonably calm, even though it was more candid than some expected. Here are the three main headline points from the news conference:

On the last, Fed Chair Jerome Powell remarked, “You can think of this meeting that we had as the ‘talking about talking about’ meeting.”

And it’s that third bullet point that’s important for mortgage rates. Because, when the Fed eventually announces it will taper those MBS purchases, mortgage rates could rise sharply. Most are now expecting that in late summer or the fall, with some anticipating an announcement at the Bretton Woods conference in August.

We already know that mortgage rates rose as a result of the Fed meeting. But will they keep going up?

Well, that’s possible. But, for now, any such increases are likely to be gentle rather than sharp. And it’s perhaps more likely that they’ll continue to drift up and down within the current or a slightly higher range.

How come? Well, as CNBC noted overnight, “A patient bond market is the key.” MBSs are a form of bond. And, as long as those who buy and sell those are content to accept the Fed’s reassurances about inflation, volatility might stay away. However, CNBC continues, ” … market historians should also note that the bond market has a history of being slow to react to inflation trends.”

Finally, of course, you can never rule out sustained falls in mortgage rates. True, they seem improbable right now. And it would take some major event to come out of nowhere to make those rates tumble. But that’s not impossible.

However, those rises were mostly replaced by falls in April, though those moderated during the second half of that month. Meanwhile, May saw falls very slightly outweighing rises. Freddie’s June 17 report puts that weekly average at 2.93% (with 07 fees and points), down from the previous week’s 2.96%. But that won’t include some of the sharp rises we’ve seen this week.

The numbers in the table below are for 30-year, fixed-rate mortgages. Fannie’s were updated on June 16 and the MBA’s on May 21. Freddie’s forecast is dated April 14. But it now updates only quarterly. So its numbers are starting to look stale.