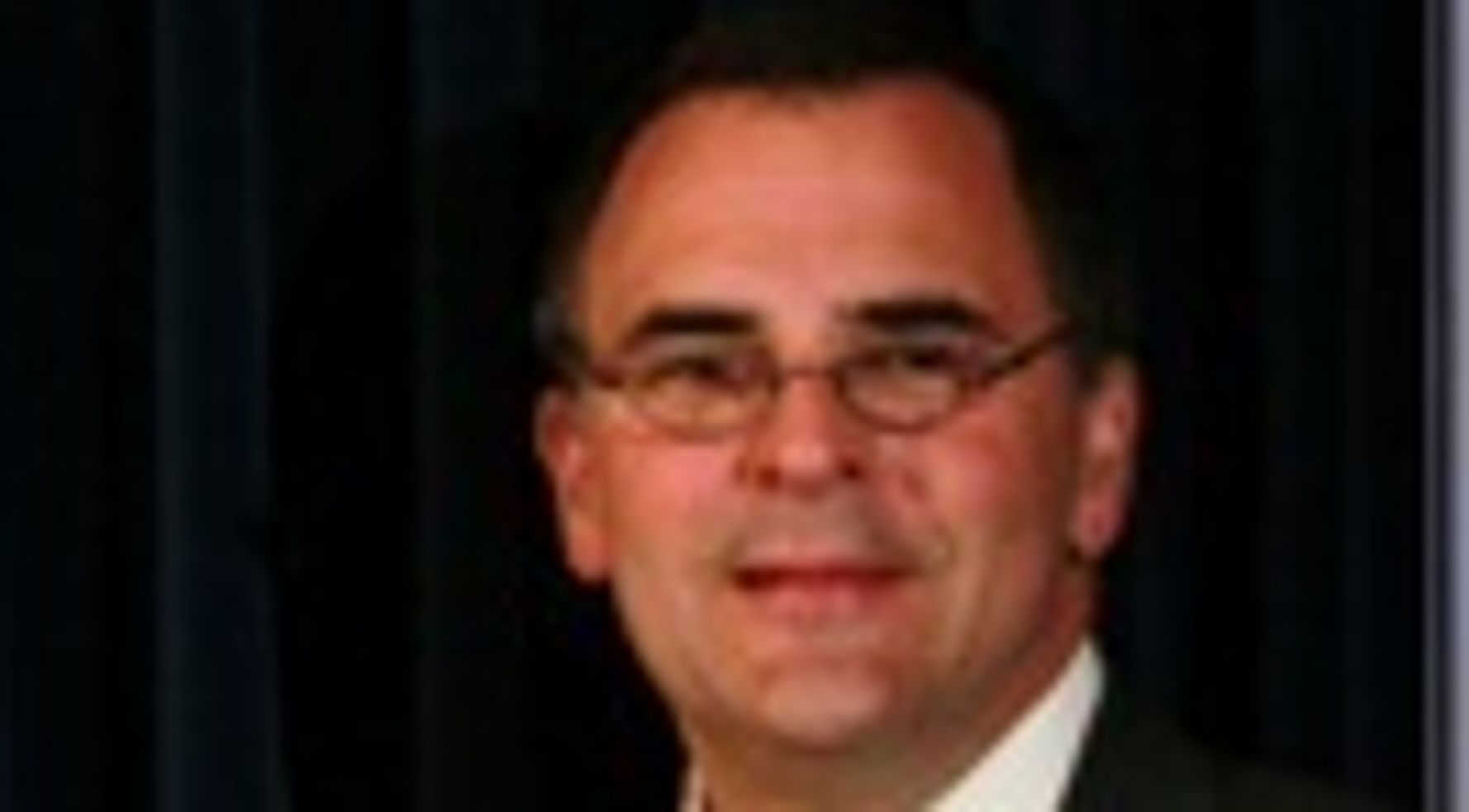 The Republican lawmaker behind a bill that would ban critical race theory in Alabama schools was asked to explain that theory.

“All it says is you can’t teach critical race theory in K-12 or higher education in the state of Alabama,” Pringle said.

When asked what that meant, Pringle claimed ― incorrectly ― that it “teaches that certain children are inherently bad people because of the color of their skin, period.”

According to Education Week, critical race theory is a concept that says racism “is not merely the product of individual bias or prejudice, but also something embedded in legal systems and policies.”

Pringle also claimed that people who didn’t “buy into” critical race theory were being sent to government “reeducation camps.” When Whitmire asked for evidence, Pringle cited an unspecified report he was reading that “doesn’t say who it was, it just says a government that held these — these training sessions” then claimed he couldn’t find the link.

Pringle ultimately said his bill was to “start the conversation” and griped about “cancel society” despite the fact that he was actually attempting to do the canceling in this case.