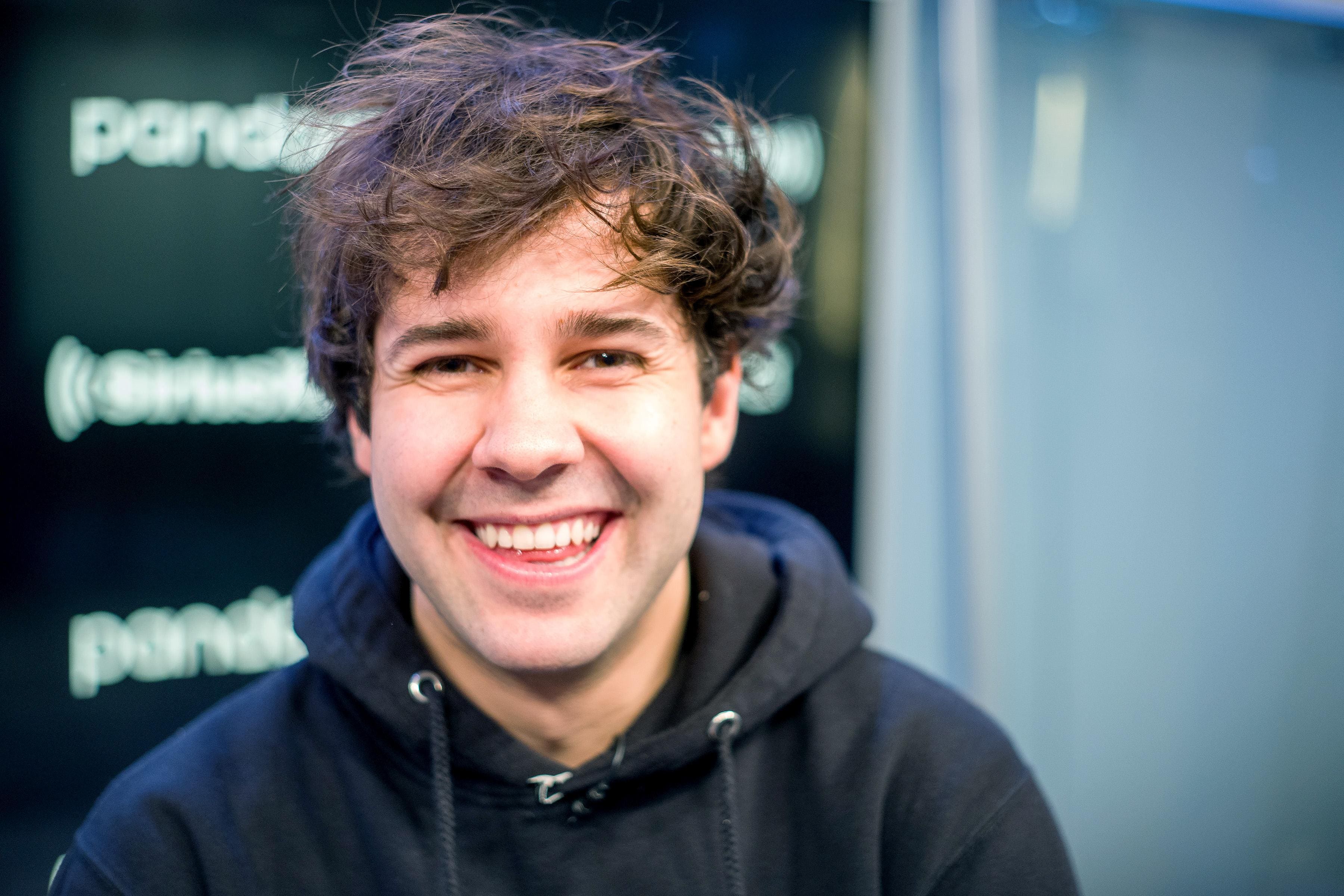 Sometime recently, David Dobrik went to Hawaii with a dozen or so of his friends. They swam, they laid in the sun, they drove around, they zip-lined, they went on a boat, they fooled around on a golf course, drinking and filming the outing.

The trip’s highlights were posted Tuesday to YouTube, marking Dobrik’s return from exile. He’s been off social media entirely since March following sexual assault allegations against one of the cast member of his YouTube channel.

The outing to the South Pacific was typical Dobrik: grand, wild and, seemingly, costly. The latter is perhaps most interesting element since Dobrik’s once-substantial business has been decimated over the past few months.

Nearly all of Dobrik’s major sponsors have deserted him, brands such as SeatGeek, EA and HelloFresh. YouTube has demonitized his YouTube page, cutting him from the shared ad revenue that usually constitutes the bulk of a YouTube star’s earnings. His podcast has gone off the air. He’s no longer posting to TikTok, where he received funding from the company’s Creator Fund, a pool of money dispensed to some select stars based on the popularity of their videos. And he departed the photo-sharing app he founded, Dispo, which had recently received an approximately $200 million valuation.

These revenue streams accounted for nearly three-quarters of the $15.5 million we figured he earned in the 12 months ending in December 2020, which then made him one of the highest-paid YouTubers.

Dobrik has a definite style of video: the Expensive Stunt. He’s fond of giving away cars and losing $48,000 a night in Las Vegas. It’s a genre that’ll be tough to maintain if the dollars don’t begin flowing back.

YouTube stars have proven pretty teflon in the past. The Paul brothers are still around despite numerous controversies, currently enjoying second lives in the boxing ring. Gamer PewDiePie still earns millions despite past anti-Semitic remarks. While makeup vloggers James Charles and Jeffree Star have weathered accusations of inappropriate relationships, continuing to bank millions, too.

Their staying power is a comment on the difference between social media celebrities and traditional ones. Through YouTube and other platforms, stars in the former category can develop and maintain a direct relationship with their fans, making it easier to stage comebacks and regain paychecks. (YouTube has only temporarily demonetized Dobrik and hasn’t ruled out turning it back on.) Old school stars don’t have the same ability: If they land in trouble and then receive the boot from their hit TV show, getting back in front of the camera isn’t as easy as setting down an iPhone, flying off to Hawaii, uploading to YouTube and hoping everyone has gotten the scandal.