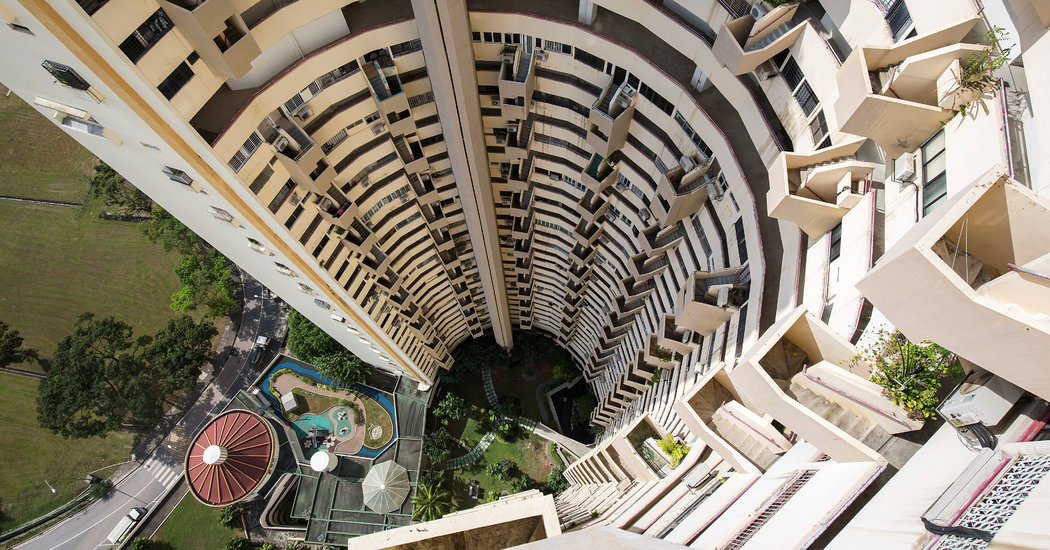 Fast forward to 2019: 80 percent of tenants supported the decision to sell the complex to developers, and one politician even called it a “vertical slum.” Pragmatic and aesthetic considerations make it compelling to say that buildings like this should be destroyed. But hear me out, they shouldn’t: There’s certainly more to them than their looks.

The building’s architectural style, Brutalism, became popular in Singapore during the 1970s. Brutalism is well known for its heavy reliance on exposed blocks of concrete and angular shapes, which has garnered polarizing opinions from many. However, the architecture embodies the rapid growth of Singapore during this period, right after the country attained independence in 1965. These buildings reflect the hard work and resilience of that era and have come to represent Singaporean identity itself. Now, many Brutalist structures are under threat: The Pearl Bank Apartments, built in 1976, were demolished last March despite conservation efforts.

I believe that looking at buildings is one of the easiest ways to understand a city’s identity. Two years ago, when I moved to Singapore, I immediately fell in love with the city’s modern architecture and learned how it expressed the island nation’s identity as a high-tech global hub. But there seems to be an obsession with modernity and cleanliness, only creating an artificial veneer of the city. These Brutalist buildings add layers to Singapore’s history. To simply destroy and replace them with new structures would make the city seem shallow.

Moreover, massive urban renovation isn’t only the case for Singapore. Many cities — both Asian and Western — focus too much on redevelopment, sacrificing their heritage for the sake of modernization. Buildings don’t only shape the city’s looks, but also its heritage; more people need to know this. I’ve noticed a similar trend in my hometown, Seoul. The cookie-cutter apartments, while pragmatically sound, take away from the city’s unique atmosphere.

So, you might ask, “What can I do?” Personally, I’m not asking for much. Next time you pass by an “ugly” building, take a moment before you frown. Look at it closely; you might learn something beautiful about where you live.

Ives, Mike. “Too Ugly to Be Saved? Singapore Weighs Fate of Its Brutalist Buildings.” The New York Times, 27 Jan. 2019.”