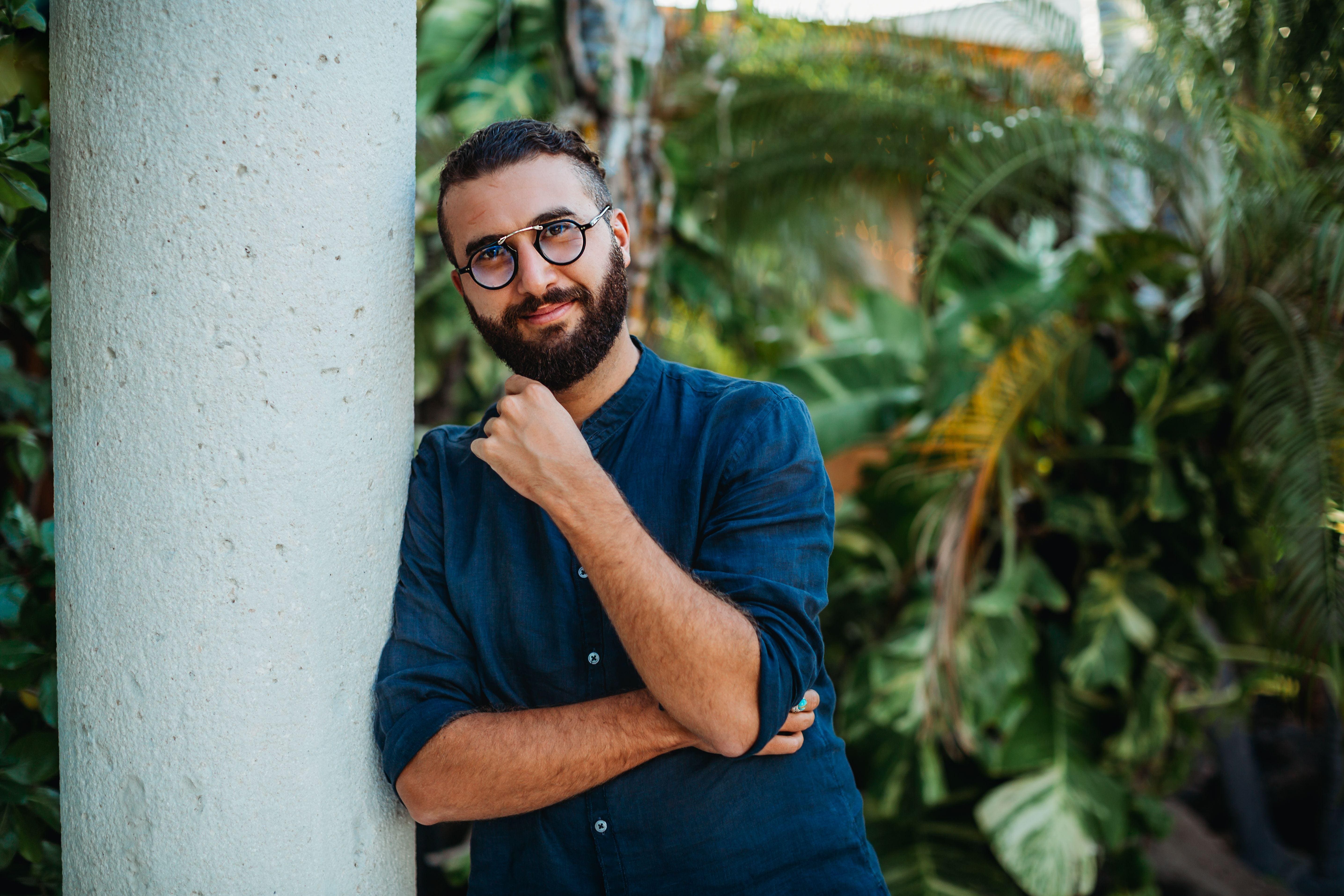 If you’re an teen in America, then you probably are familiar with a messaging app called IRL. The rest of you likely are not—aside from some big name tech investors keen to shower the startup with a large new funding round.

“We’ve gotten so much excitement and clarity over the last year as to what’s possible with IRL and what’s posisble to build over the next 10 years,” says Abraham Shafi, the company’s cofounder and CEO.

IRL may not be very old, but it is already living out its third or so life. IRL, of course, stands for In Real Life, and Shafi originally envisioned creating a calendar app for young people. (“The new generation doesn’t use Facebook Events. No one—no one—is on Facebook,” he says.) Then Covid-19 hit, sending the world indoors. Next, IRL shifted to a being a master calendar for everything happening digital or otherwise. It’s changed course again, taking advantage of a surge in messaging on the app.

Shafi now hopes the added funds can help him to address his new vision for IRL as the place to plan events and groups and trade messages about those things. What people generally do now is: Use one app to create an event and notify attendees (say, Facebook) and then another app to exchange details about it (whether that’s text messages, emails or something else).

IRL aims to condense those behaviors onto one app. Fundamentally, the app has become “a messaging product. There’s the discoverability with events and groups, but everything leads to a chat,” says Shafi.

How will IRL make money? Shafi wants to follow same route as other new social media companies and avoid traditional advertising revenue. Instead, he hopes some form—or combination—of subscription products will take off. IRL tried a pilot program of one last January, letting 25 influencers set up paywalled group chats. They accumulated 1,000 subscribers, paying an average of $70 a month, a promising start. IRL could focus on subscriptions where it shares revenue with influencers and subscriptions it sells directly to users for special services or perks on the app similar to Discord’s paid Nitro plan.

“The consumer need for connecting has skyrocketed and became an opportunity for us to help connect people now,” Shafi says. “I guess I would just say, Our thinking got bigger.”