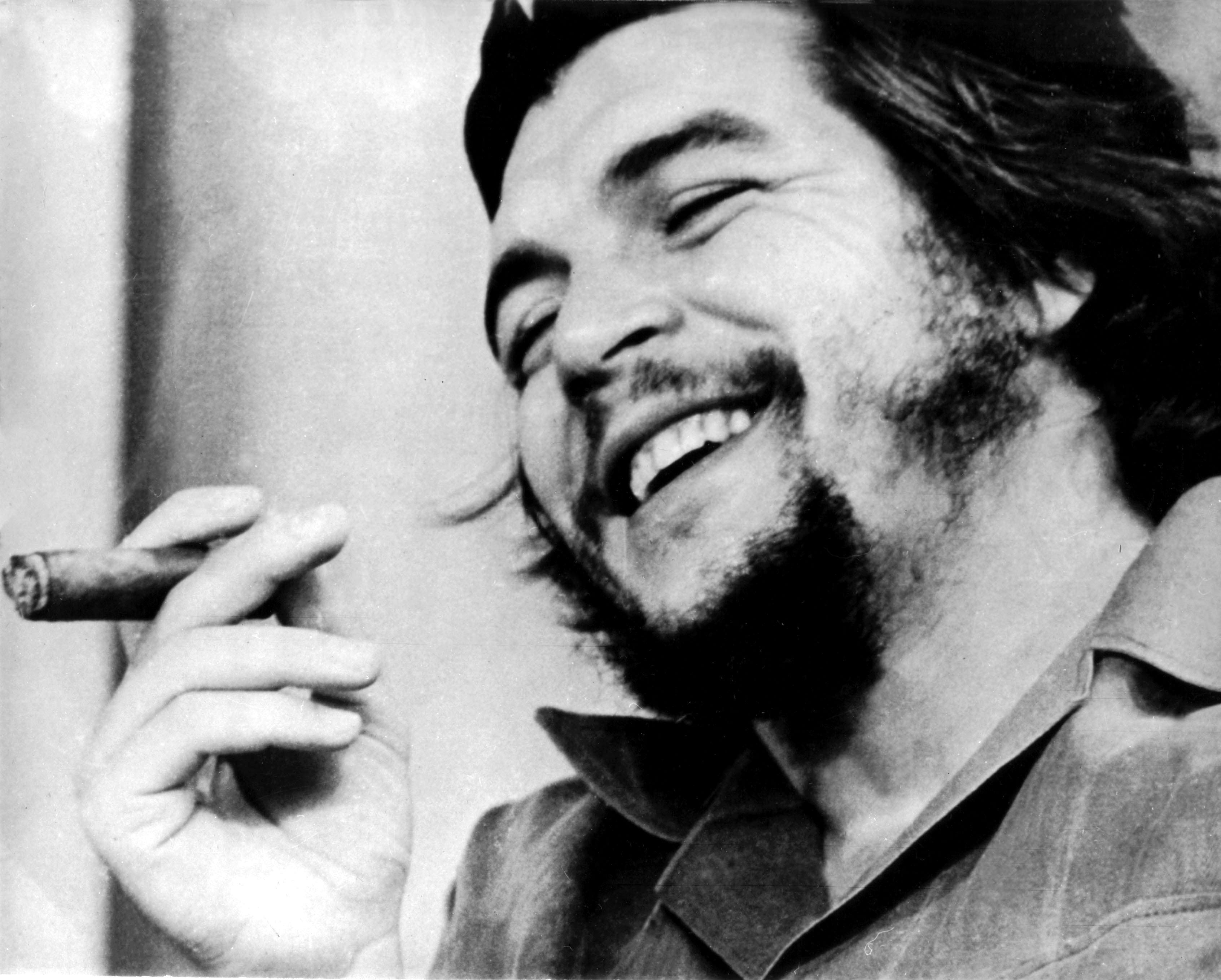 Monday – June 14 – marked the birthdays of both former President Donald Trump and Marxist revolutionary Che Guevara. A shared birthday was certainly the only thing these men had in common, at least until today. Well wishes were shared on social media, and that was followed by posts that included outright contempt and condemnation for each.

It has become abundantly clear that Trump is now as inflammatory a figure as Guevara and possibly even more so when it comes to opinions on social media. It was also apparent that it is impossible to even post anything about either man without stirring up the masses on Twitter.

The birthday of former President Donald Trump was both marked and mocked, which was certainly to be expected given the political divide in the country. Across Twitter the battle lines were once again drawn by the mere mention of the former president’s birthday.

Trending along with the former president’s name was the term “Best President,” which only resulted in the usual responses from each side.

Some praised the former president, and vowed their continued support, with others even maintained he had won the 2020 election.

There were just as many detractors, who had nothing nice to say but still felt the need to say it. Many also made sure that it was someone other than Trump who trended with the #BestPresident hashtag.

It wasn’t just a mention of Trump on social media that highlighted the deep political divide in the United States, but also in the world. By Monday afternoon there were more than 50,000 tweets related to the Argentinean-born Ernesto “Che” Guevara, who became a major figure of the Cuban Revolution, and iconic symbol of the countercultural.

Born on June 14, 1928, Guevara was killed by Bolivian military Special Forces while attempting to start a Marxist revolution with support of the Ñancahuazú Guerrilla in the South American country. Since his death he has been seen either as an anti-western terrorist or a brave martyr of the socialist cause.

While marking the birthday of the revolutionary, many in the latter camp posted his more famous or even infamous quotes:

However, not everyone saw Guevara as a revolutionary hero. FoxNews Channel’s Ben Shapiro (@benshaprio) was among those who called out the revolutionary. Shapiro wrote, “Just a reminder on Che Guevara’s bday: he was a despicable human being and a vicious racist,” while sharing a quote from Guevara.

Still others poked fun at the fact that in death Guevara has become a pop-culture icon beyond the counterculture movement. There has been no shortage of t-shirts and coffee mugs with Che’s image, while a limited edition Swatch watch is currently available on eBay for $103. And for nearly $600 there is also a limited edition 1/6 scale Guevara action figure that could take the revolution to Barbie or G.I. Joe!

“The best thing about Che Guevara is how he became a meme for capitalists to make money,” added the social media account of Big Apple Infidel (@BigAppleInfidel)