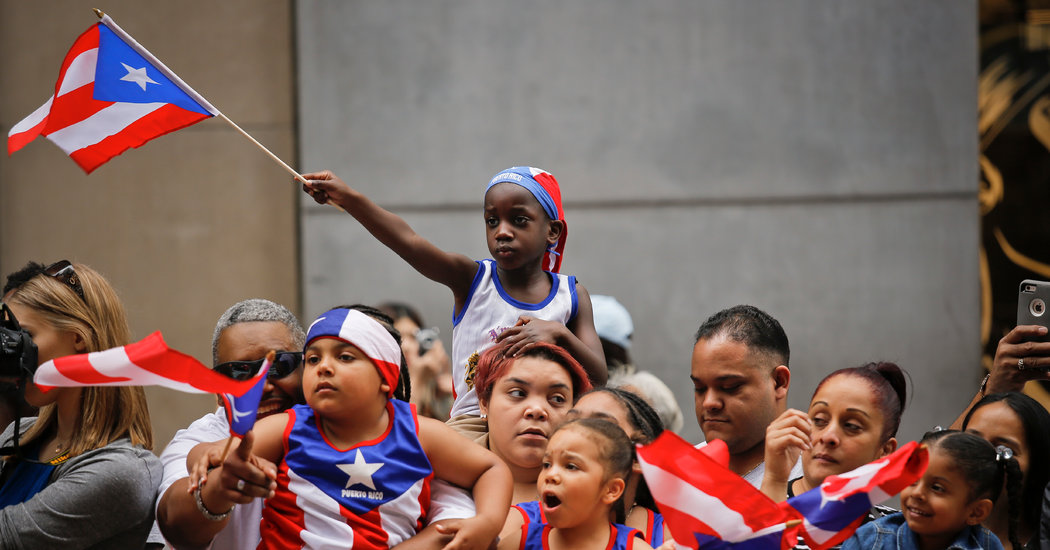 This essay, by Evan Odegard Pereira, age 16, from Nova Classical Academy in Saint Paul, Minn., is one of the Top 10 winners of The Learning Network’s Eighth Annual Student Editorial Contest, for which we received 11,202 entries.

You can find the work of all the winners and runners-up here.

For Most Latinos, Latinx Does Not Mark the Spot

My white classmate had a confident look on his face. I was one of the only Latinos in the school, but that didn’t stop him from labeling me.

Silence followed, and his confidence turned into confusion.

“It’s complicated,” I added, trying to ease the situation and avoid a full-on rant.

The United States has always had trouble categorizing people of Latin American descent, and the term Latinx is just the most recent example. Created as a gender-neutral alternative to Latino or Latina, it has gained momentum over the past decade and is now used by politicians, universities and corporations eager to signal their awareness of this new term. Despite its good intentions, many Latinos, including myself, view it as problematic.

Latinx doesn’t work as an ethnic label mainly because it’s not even embraced by the community it describes; according to a 2020 study by the Pew Research Center, only 3 percent of U.S. Latinos use the term. Most haven’t heard of it, and those who have overwhelmingly reject it. Many of us find Latinx confusing or culturally offensive.

This is partially because of the term’s linguistic nuances. Latinx is an Anglicization of our language, an artificial label that defies the basic rules of Spanish pronunciation. To native Spanish speakers, Latinx feels foreign and imposed.

Conversations about gender inclusivity in Latin America have already been happening since long before the introduction of Latinx. Activists in Argentina have offered Latine as a non-Anglicized gender-neutral option which actually works in Spanish. Other accepted gender-neutral terms include Latin and Latin American. These alternatives prove that Latinx is simply not necessary.

Language changes over time, but such adaptations must be organic. Forced changes from outside our community are a form of linguistic imperialism, which centers the English language and perpetuates cultural erasure. At its core, this is an issue of linguistic self-determination. The Latino community doesn’t need politicians and corporations to “fix” our language; we can confront our community’s issues on our own terms.

It’s important that our society move toward gender inclusivity. But imposing an unwanted label on another community isn’t the right way to do that. While well-intentioned, the use of Latinx creates more problems than solutions, and makes Latinos feel ignored and disrespected.

To would-be allies, rather than rushing to embrace the latest progressive shibboleth, please step back and allow us the space to identify ourselves on our own terms. I am not Latinx. I am Latino, Latine, Latin or Latin American, and I’ll resist any attempt by someone else to define me con todo mi corazón.