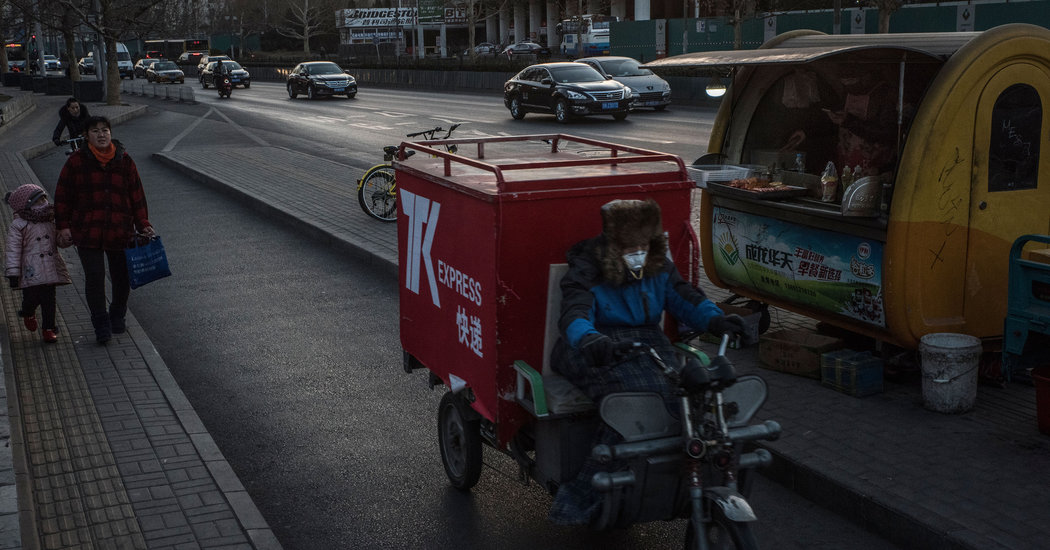 Strict time limits are the main concern for delivery drivers. The Chinese delivery app Meituan decreased the maximum time allowance from the original 50 minutes to 30, and even 20 minutes in certain regions. Time literally means money: Surpassing the limit even once can result in fines (which are paid to the firm rather than compensated to the consumers). Yet, beyond fines, there is often a greater cost. According to Pandaily News, one delivery worker is injured or killed in accidents every 2.5 days solely in Shanghai and, sadly, companies seldom provide insurance claims when their time limits lead to these consequences. Drivers are pushed to break traffic rules and risk their lives so mediocre sushi is not a minute late.

Furthermore, low wages and extensive working hours exacerbate these issues. According to The New York Times, companies in China take advantage of the inherent economic inequities between China’s large cities and less developed interior to offer extremely low compensation to migrant delivery drivers while demanding arduous hours. According to Beijing Jiaotong University and Alibaba, nearly one-quarter of drivers in Beijing work more than 12 hours a day, seven days a week. Yet these long hours and low pay are inherent throughout the global delivery industry. In places like the United States, advertised earnings of $22 per hour are largely exaggerated while workers complain that food delivery apps rarely give them all their tips.

Yet delivery apps and this model are only expanding, in part as a reaction to Covid-19. Under more desperate economic circumstances and with greater demand as people spend more time indoors, Uber alone gained 36,000 new drivers between March and November 2020, while the previous year’s total for all delivery app drivers in the United States was only 50,000.

What is the solution? First, consumers should recognize what is behind their impossibly cheap and fast delivery: exploitation. We should expect more from the delivery app companies and less from their drivers. That is, we should pay more and wait longer while only ordering from companies who are transparent about offering their drivers fair wages, insurance and a safe working environment. In the end, your sushi is just not worth it.

How to Get Listed in The YouTube Recommendation Sections