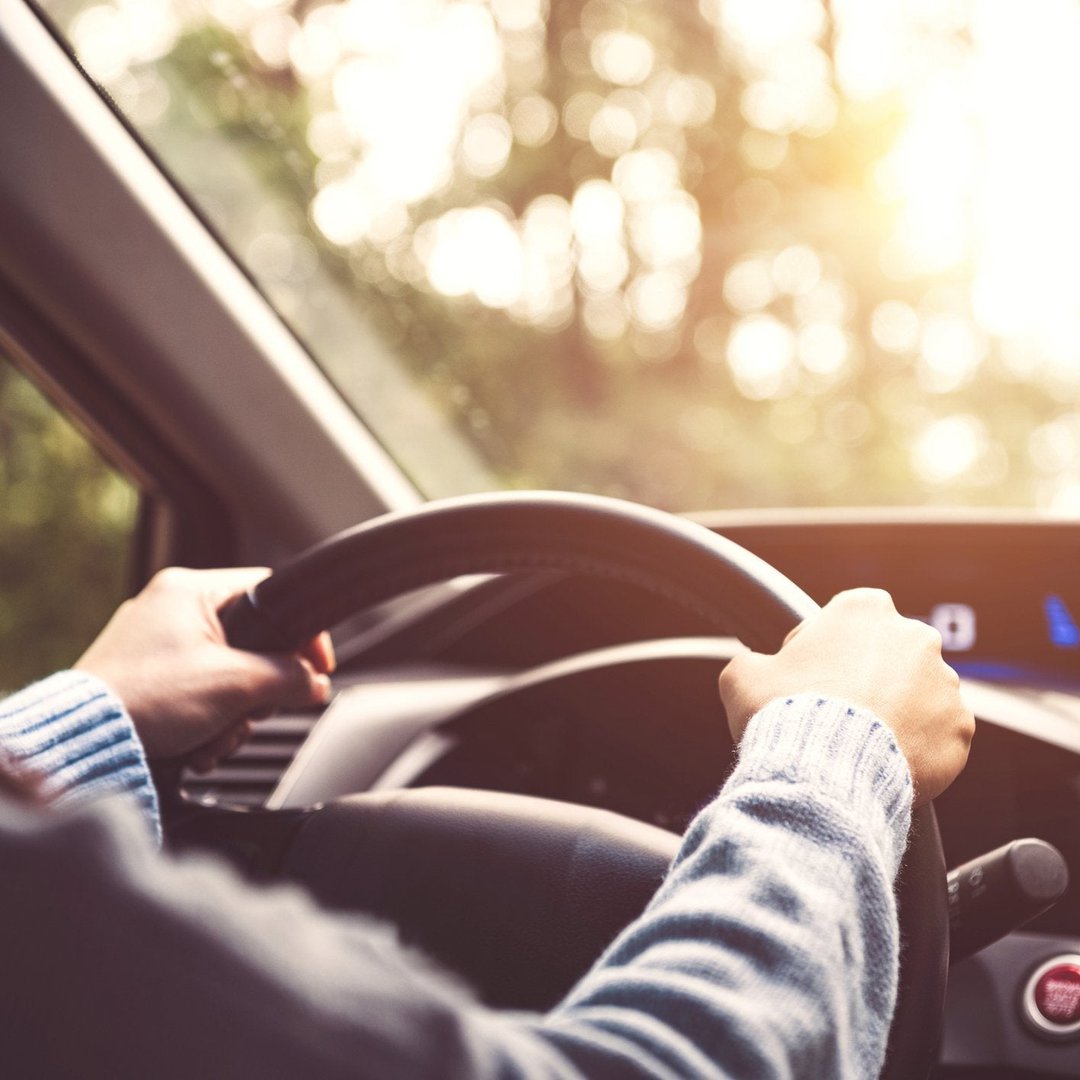 Are your auto insurance rates sky high? It could be because you live in one of these states.

Where you live is one of the most important factors in determining your auto insurance rates. While prices can vary widely even between adjacent ZIP codes, drivers in some states just pay more than those in other states, often due to laws or statistical factors that are out of their control.

Below, we’ll look at the five states that have the highest average car insurance premiums, according to the Insurance Information Institute. We’ll also offer some tips to help keep your rates down if you live in one of them.

Start your journey to financial success with a bang

Get free access to the select products we use to help us conquer our money goals. These fully-vetted picks could be the solution to help increase your credit score, to invest more profitably, to build an emergency fund, and much more.

By submitting your email address, you consent to us sending you money tips along with products and services that we think might interest you. You can unsubscribe at any time. Please read our Privacy Statement and Terms & Conditions.

Louisiana residents can thank their legal code for their sky-high auto insurance premiums. The state sees an astronomical number of auto insurance liability claims every year. That raises the operating costs for insurers in the state, causing them to raise their prices.

For some insurers, like Nationwide, the risk of being forced to pay out large settlements due to a court order is so high that they avoid the market entirely. This compounds the problem because fewer insurers means less competition and less competition almost always means higher rates.

Michigan earns the second spot on the list, but for entirely different reasons. First, over a quarter of Michigan drivers are uninsured, which is the second-highest rate in the nation. That increases the risk that insurers will have to pay for the full cost of an accident even if their driver didn’t cause it. The state is also in the top five for the most annual deer-vehicle collisions.

Plus, Michigan is one of the few no-fault states in the nation. No-fault coverage means that each person’s car insurance covers their own personal injury costs, regardless of who caused the accident. Residents of states with no-fault laws tend to pay more for auto insurance.

Though not technically a state, the District of Columbia takes the third spot with average rates just a hair behind Michigan’s. That’s largely because the population density in D.C. is so high. When you have many drivers packed tightly together on the roads, the risk of accidents goes up. And where there’s a higher risk of accidents, there are higher auto insurance premiums.

Florida makes the list, in part due to an unfortunate combination of a high population density, frequent car thefts, and large percentage of uninsured drivers. All of those things signal an increased risk of claims to insurers, so they charge drivers more to hedge against it.

Population density also plays a role in New York’s high auto insurance rates as does the state’s no-fault laws. Similar to Michigan, this requires insurance companies to pay for their drivers’ injuries in an accident even if their driver was not at fault. This is different from at-fault states where the driver responsible for the accident pays for the other driver’s injuries as well as their own.

How to score affordable insurance in all states

Living in one of the states above doesn’t mean you can’t find cheap car insurance. While it’s true you could pay more than drivers in states with lower average premiums, there are things you can do to bring your costs down.

Shopping around for car insurance quotes is the most important step any driver can take to find their best price. All insurers weigh the factors of your application differently, and that leads to different rates. Shopping around can also help you avoid falling victim to price optimization, a practice where insurers charge you more if they believe you’re not likely to leave them for a better deal.

You should also look into the discounts insurance companies offer to help you save on your rates. The best car insurance companies all have their own set of discounts, and not all discounts are available in all states. So you have to get a quote or reach out to the company directly to see what kind of deal you can get.

And above all, do your best to be a safe driver. If you can reduce your risk of accidents, you can avoid filing claims and raising your rates even higher. It’s easier said than done, especially when you can’t control the other drivers on the road. But it’s worth making an effort to drive safe, both for your physical well being and your personal finances.

Texas Amended Consumer/Homeowners Bill of Rights and Other Recent Legislation