If you have upcoming plans of building a new PC, you must have already started looking for hardware components. While people usually pay attention to parts like CPU, GPU, etc. Investing your money in a high-quality motherboard is one of the most crucial parts of building a PC.

With a good motherboard choice, you will not only be able to utilize the true potential of all hardware parts, but there will also be room for future upgrades if the motherboard has extra ports available. Thus, if you are looking for a guide to know how you can choose a perfect motherboard for your PC, this article is just for you.

What is a Motherboard?

In case you don’t actually know what a motherboard is, it’s basically the backbone of any PC. It’s a PCB that allows you to connect all the hardware parts of a PC together and use them as a complete system.

A motherboard comprises many ports such as a dedicated socket for the CPU, several DIMM slots for RAM, and additional ports for other hardware like GPU, Storage, and expansion cards. Apart from that, a motherboard is a very complex circuit board consisting of lots of slots, headers, transistors, capacitors, heat sinks, etc. that eventually connects all the hardware of a computer together and makes the PC work.

How to choose a Motherboard

We have divided the process of choosing a motherboard into several aspects and factors that you can check and pick a motherboard for your PC wisely. Hence, let’s take a look at them one by one. 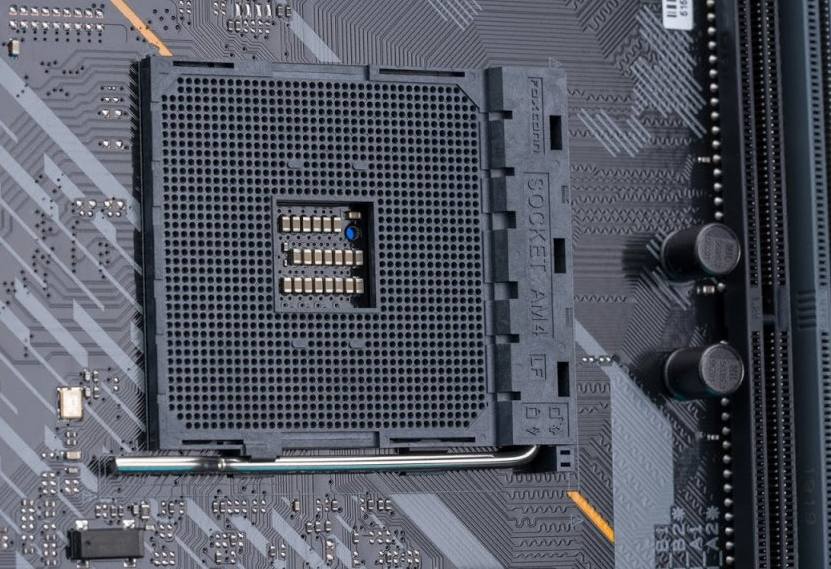 Before you start looking for a motherboard, have you decided which CPU you are going to use? If not, then you must select the CPU first, as it plays a major role in the process of choosing the right motherboard. Although there are so many good options offered by both AMD and Intel, that too in every price range. They both have completely different architectures, and a motherboard should be chosen according to that only.

Sockets and Chipsets to know

It’s totally fine if you don’t have any deep knowledge about the sockets and chipsets. The main purpose of checking is only to find if the CPU is compatible with the motherboard. If the motherboard supports your CPU, you can simply pick it, that’s all.

Since motherboards come in a variety of sizes, you get a little freedom to choose the one that you like and make a PC according to it. No matter if you are planning to build a small PC or a full-tower, you will be able to find the right size of a motherboard pretty easily.

The fact is that the larger the motherboard you pick, the more ports you will get to use. That’s also the reason why the larger motherboards usually cost more than the smaller ones. If you wish to have a multi-GPU setup, you will need to choose a larger size that offers you multiple expansion slots ideal for video cards.

Motherboards are usually available in various sizes, and you can get to know about the from the table given below:

As you can see from the above table, the EATX motherboards have a much larger size and a few extra ports. While most people usually prefer using ATX motherboards, as they have a good enough number of ports as well as they come for a value for money pricing too. However, if you have plans to build a smaller PC, you can consider choosing an mATX or mini-ITX motherboard. 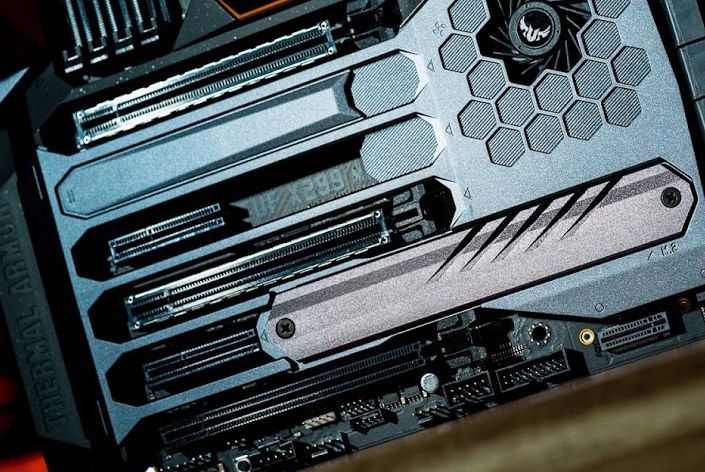 Expansion options on a motherboard are quite important to check, and they are also one big reason how they are generally priced. A motherboard with more expandability options will usually cost more than a basic motherboard. Generally, when you are considering expansion slots, you mostly have to pay attention to the PCIe slots on the motherboard.

Although most PCIe 3.0 is what you will find on most motherboards, the latest PCIe 4.0 ports are now also available on some of the latest motherboards. In general, there are 4 kinds of PCIe slots, and their name tells you about their functionality and size. The different PCIe slots available on motherboards are x1, x4, x8, and x16, out of which x4 and x16 are the most common ones. These slots can be used to add a video card, network card, etc. to your PC as an expansion. 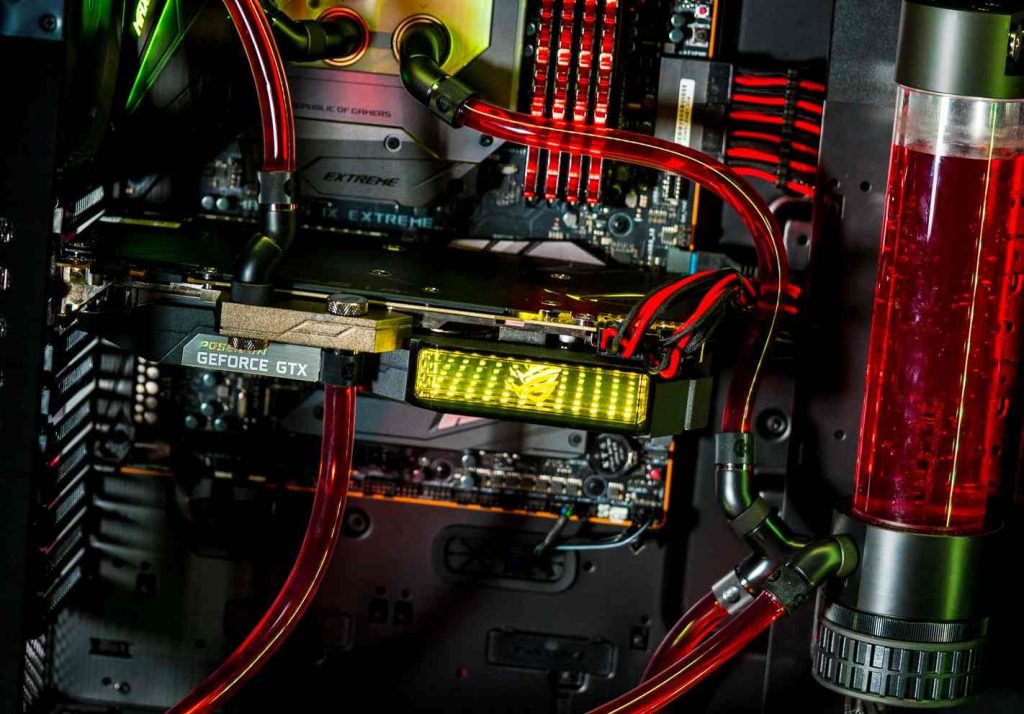 No matter whether you use your PC for professional work or just playing games, a GPU can significantly help to push your PC’s performance to the next level. Now, the thing to check is whether the motherboard supports the GPU that you are planning to buy or not.

In most cases, both Intel and AMD CPUs already have an integrated CPU that could help you do some basic tasks. However, for doing heavy tasks like video editing and gaming, using a powerful GPU is a must! If you have plans to build a PC and load it with multiple GPUs, you should pick a motherboard that offers you multiple compatible ports for it. 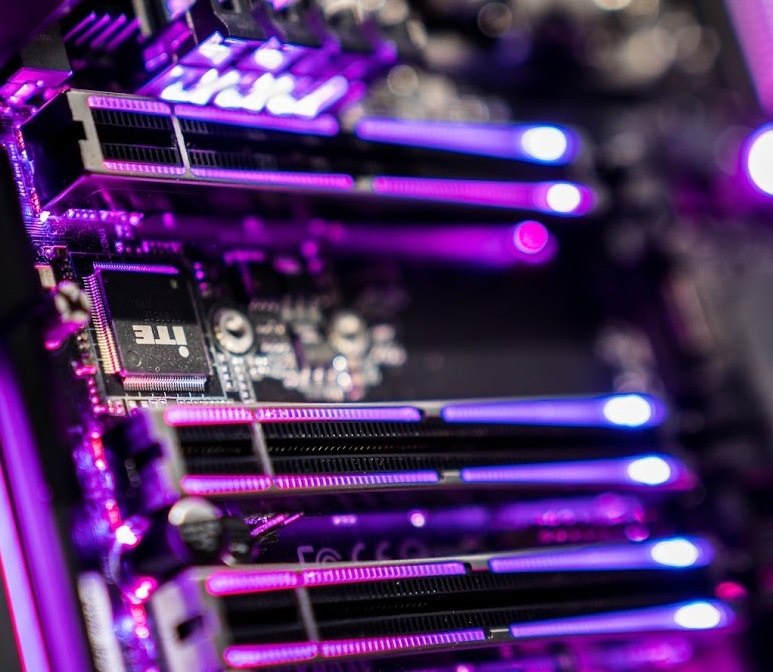 When it comes to connecting GPUs to the motherboard, you will most likely be using the PCIe x16 slot for that. In general, a PCIe slot can provide up to 75W power to the GPU. But, if the GPU has more power requirements, you will need to connect it with the PSU using a 6-pin or 8-pin connector depending on the GPU model. Moreover, most high-end motherboards come with special shielding across the PCIe slots to protect the GPU connector from bending, as most GPUs tend to bend a little because of their weight. Apart from that, some motherboards usually have connectors placed so close to each other. Thus, a thick GPU card can easily block off other connectors and make them totally unusable. So, you have to keep in mind that also while connecting a GPU to the motherboard. 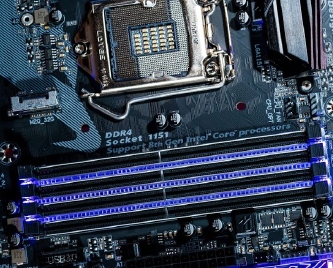 For memory, motherboards usually have 2 to 4 DIMM slots which you can use. Most people often ask how much RAM should we need on our PC? Well, the safest answer would be 8GB RAM as it is neither too less nor too much, to be honest. But, you should know that the more RAM you install on your PC, the better it will perform while multitasking as well as while performing heavy tasks like gaming or video editing.

Since most motherboards these days support dual-channel memory, you should always install RAM in pairs. For instance, if your goal is to install 16 GB RAM in your PC, you should be using two same RAM sticks of 8GB each and using them in a dual-channel configuration to attain the best performance.

For storage, motherboards generally offer you options for both SSDs and HDDs. That said, for connecting storage devices with the motherboard, you should look at how many SATA ports the motherboard offers. While the SATA 3.0 ports can provide you with reading speeds up to six gigabits per second, and writing speeds up to 150MB/s. You can utilize these ports for using the HDDs. On the other hand, for SSDs, you can look for the NVMe PCIe connection ports, which offer much faster transfer rates.

A small SSD and large HDD 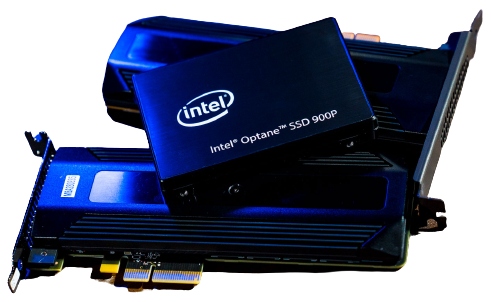 The most optimal way to load your PC with storage devices is by using a combination of both SSDs and HDDs. As you might know, SSDs run much faster than traditional HDDs, but at the same time, they offer less storage space.

Well, when your motherboard is allowing you to connect both, we should take advantage of that. Generally, using a small SSD like a 256GB or 512GB one with a combination of 1TB or 2TB of HDD storage is a great option to install on a PC. While you can use the SSD for frequently used files and installing your operating system, large files that are not used that often can rest in the HDD for the meantime.

So far, we have discussed what are all the hardware ports available on the motherboard which you can use to connect your GPU, CPU, storage, memory, etc. However, when it comes to connecting external peripherals, you will have to take a closer look at the I/O panel of the motherboard. On the other hand, if you have decided to buy a PC case that also comes with connectivity ports at the front panel.

Motherboards usually have separate front panel headers that allow you to use the cabinet’s front-panel I/O ports. There are various connectivity ports available on a motherboard that we will be discussing in the next section.

We are listing down all the connectivity options that a motherboard typically comes with. The availability of a number of ports might vary from model to model.

Since there are so many brand choices available out there, we understand that you want to know which is actually the best. Actually, we cannot say that a particular brand is the best as no one is! There are several good brands that have a really good and healthy competition, such as Asus, ASRock, MSI, and Gigabyte.

Choosing the motherboard is totally your personal choice as some people might prefer MSI over ASRock, while some have a completely different opinion. What we prefer is that you should be looking for features more rather than the brand. At the time you purchase, just compare the offering from these few top brands, and find what fits your requirements and budget. This way, you will be able to make a much wiser decision and pick a good motherboard for yourself.

In this guide, we have tried to explain each and every feature in the simplest way possible so that new PC builders can get it easily. We hope this guide helps you pick the right motherboard for your upcoming PC build. If you believe that this guide helped you to learn a thing or two about motherboards, don’t forget to leave your feedback in the comments below. Also, in case of any further queries, or you wish to discuss something about your upcoming PC build, feel free to comment down and let us know what you think.

Lucasfilm hires YouTuber who used deepfake to improve ‘The Mandalorian’