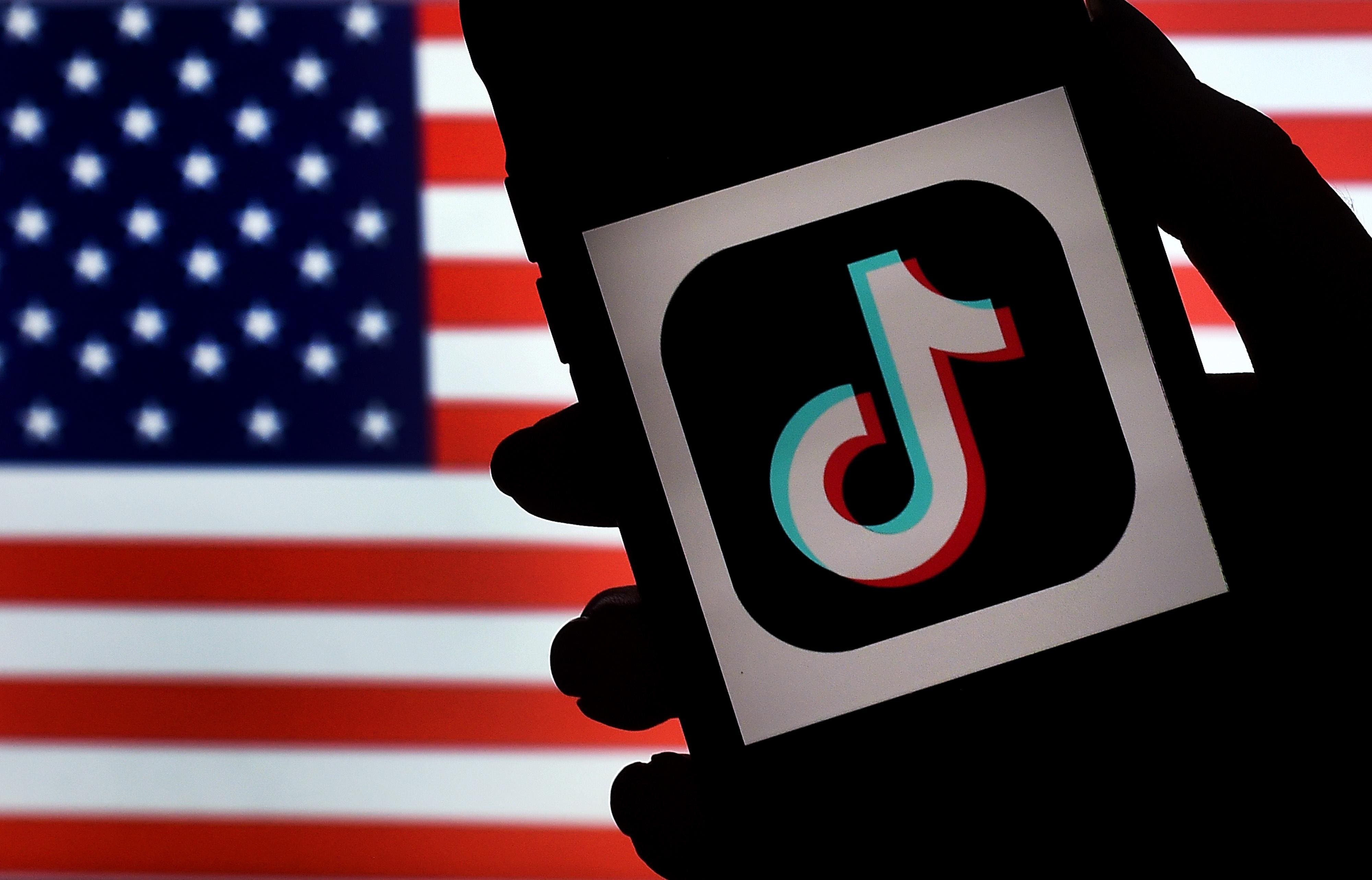 When news broke yesterday that the Biden administration had lifted the Trump bans on TikTok and WeChat, tens of millions of teenagers cheered—as did President Xi and the Communist leadership in Beijing.

Certainly no one noticed or cared that lifting the ban was accompanied by an executive order mandating a broad review of apps controlled by foreign adversaries to determine whether they pose a security threat to the U.S. Likewise, they will ignore attempts by the media to suggest that such a review by the Commerce Department might lead to an even broader crackdown on Chinese-owned apps, including TikTok.

Instead, this administration doesn’t seem to understand the power of symbolism. By targeting TikTok and trying to shut down the app in the U.S. if the company wasn’t put under control of U.S. owners, the Trump administration drew a clear red line regarding Chinese manipulation of social media to steal data for its strategic purposes. The same was true of WeChat, a Chinese version of Twitter and PayPal. Now that line has been erased. Instead, we have a bureaucratic “review” process that could have been put in place while maintaining the pressure on TikTok and its parent company, China’s high-tech giant ByteDance.

I explained in two earlier columns why taking on TikTok is important.

The problem is not that TikTok users are revealing confidential information affecting our military or intelligence agencies, let alone classified data. But the app is gathering data, lots of it.  TikTok’s parent company ByteDance can supply the Chinese government with that American user data. Data has become the world’s new crucial strategic commodity. Who controls access to large masses of data has their hand on the levers of power in the 21st century.

As I mentioned in my earlier column, “An enemy who has the ability to sift through and quickly recognize patterns underlying billions of bits of seemingly unrelated data, creates a far more dangerous prospect for our national security than any Rise of the Machines scenario critics of AI usually evoke.” While TikTok and ByteDance have denied any relationship with the Chinese government, any Chinese company can be ordered to turn over its data over to the Chinese military or intelligence services, as a matter of law.

That’s true of ByteDance and TikTok; it’s true of WeChat; and it’s especially true of Huawei and the 5G networks it’s building all over the world, often with the help of telecom companies from our leading allies.

When the Trump administration cracked down on TikTok, then-Secretary of State Mike Pompeo pointed out the “national security risks that are presented by software connected to the Chinese Communist Party.” India, one of TikTok’s largest markets, which banned the app in June 2020 along with nearly sixty other Chinese apps, cited the same concerns.

TikTok was the symbolic battleground on which the struggle to protect privacy and national security was being waged. Now the Biden administration seems to have handed China a victory it desperately needs, in the wake of the furor over the origins of the Coronavirus.

It’s not clear why the administration gave way on this. Although Biden officials talk tough about confronting Beijing’s arrogance and aggression, and try to reassure us they are on the case (for example, in expanding the Trump ban on Americans investing in Chinese companies with purported links to China’s military) their approach seems to be trying to craft a “comprehensive” China strategy that’s so broad it won’t hurt Beijing’s feelings.  This has implications for Biden’s first foreign trip this week. Instead rallying our democratic allies to confront China with an “Arsenal of Democracies” as I have termed it, lifting the bans on TikTok and WeChat will send the opposite message: America doesn’t take China’s bid to transform the high-tech frontier from social media to 5G, into a massive proprietary data base, very seriously, and neither should you.

As I pointed out in my second column on TikTok:

“Defeating TikTok and WeChat are skirmishes in a much bigger war, the war for the high-tech future. Our teens will survive without TikTok; our freedoms won’t if we lose that larger conflict.”