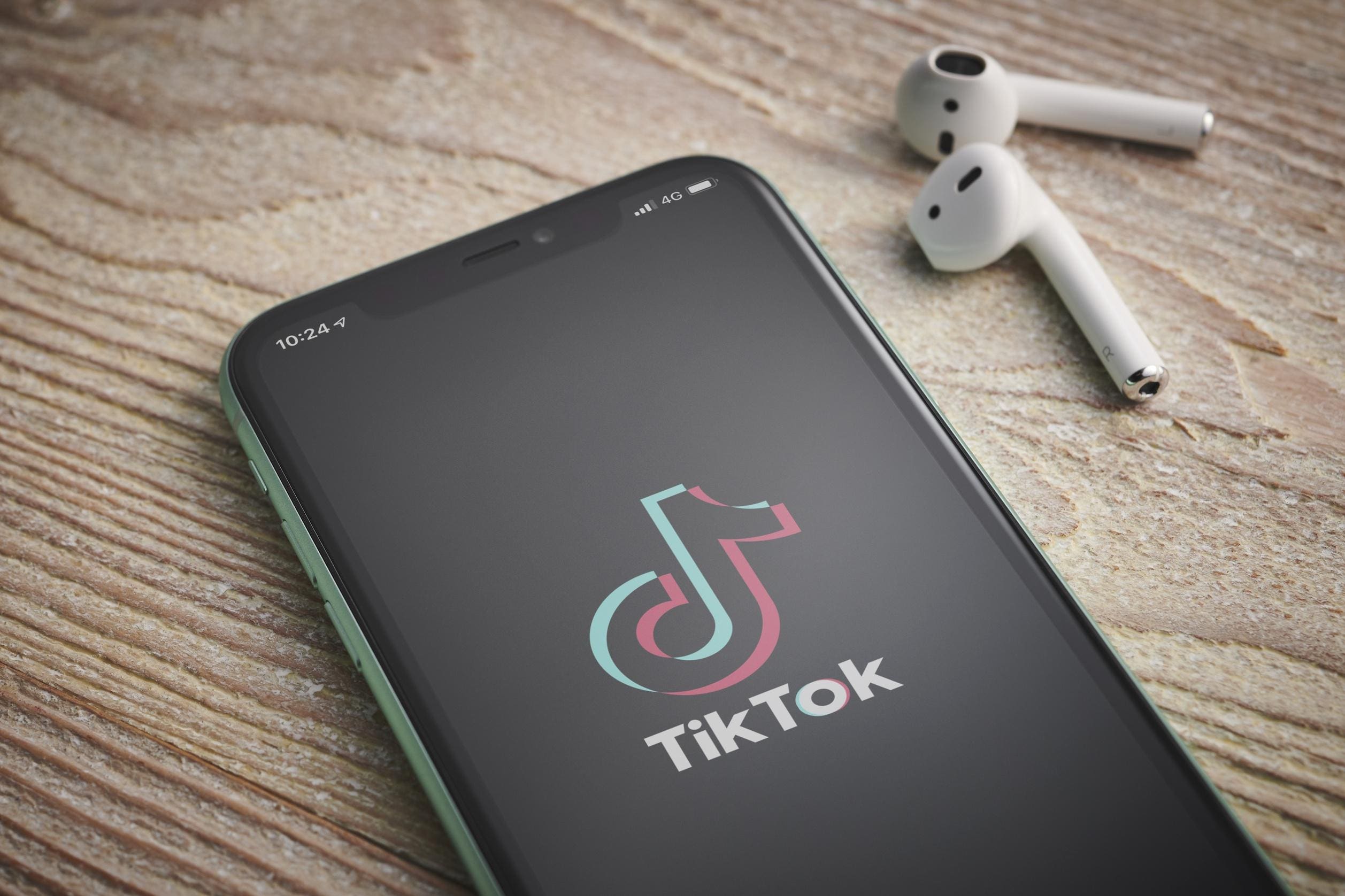 On Wednesday, the Biden Administration announced that it would revoke Trump-era bans on the TikTok and WeChat, and instead would order a Commerce Department security review. The Trump administration had attempted to block new users from downloading the apps and ban other technical transactions from the Chinese-owned social media platforms.

U.S. courts had blocked those orders, and they never took effect – while a separate U.S. national security review of TikTok was launched in 2019 and still remains active and ongoing. Despite revoking the Trump-era ban, the White House has said it remains very concerned about the data risks of TikTok users. Now the Commerce Department will monitor the applications and determine if or how they could impact U.S. national security.

The Commerce Department has 120 days to make those recommendations.

“The administration is committed to promoting an open, interoperable, reliable, and secure internet and to protecting human rights online and offline, and to supporting a vibrant global digital economy,” a senior Biden administration official said Wednesday, The Verge reported.

“The challenge that we’re addressing with this EO is that certain countries, including China, do not share these commitments or values and are instead working to leverage digital technologies and American data in ways that present unacceptable national security risks,” the official continued.

The decision to revoke the ban prompted a quick backlash from some Republican lawmakers.

“A comprehensive policy with serious teeth starts by establishing a framework of standards that must be met before a high-risk, foreign-based app is allowed to operate on American telecommunications networks and devices,” added Rubio. “If President Biden is serious about protecting Americans’ user data and our security from malicious Chinese apps and software, he should instruct the U.S. Department of Commerce to take the steps outlined in my APP Act.”

Last October, Rubio had introduced the Adversarial Platform Prevention (APP) Act, which would establish a set of data protection and censorship related standards and restrictions that must be met by high-risk foreign software, like Chinese-owned TikTok and WeChat, in order to legally operate in the United States. The bill, which was reintroduced earlier this year, would define high-risk foreign software as any software owned by an entity organized under the laws of, or headquartered in, or whose principal operations are in China, Russia, Venezuela, Cuba, or a country designated as a state sponsor of terrorism.

What Did The Ban Address?

One question is whether the Trump ban actually addressed anything?

“To a large extent the things that the Trump ban wanted to prevent had already happened before the Trump ban was invoked, especially regarding TikTok,” said technology analyst Roger Entner of Recon Analytics.

“The images of millions of Americans are on Chinese servers,” warned Entner The WeChat that we use in the West is a pale shadow of its Chinese counterpart and has negligible share in the West. Unless you want to communicate with someone in China, nobody used it. In the end, the prohibitions were a crude cudgel to get TikTok to divest its assets in the US, but even that failed. The bannings don’t serve any real purpose anymore, hence the Biden administration revoked them.”