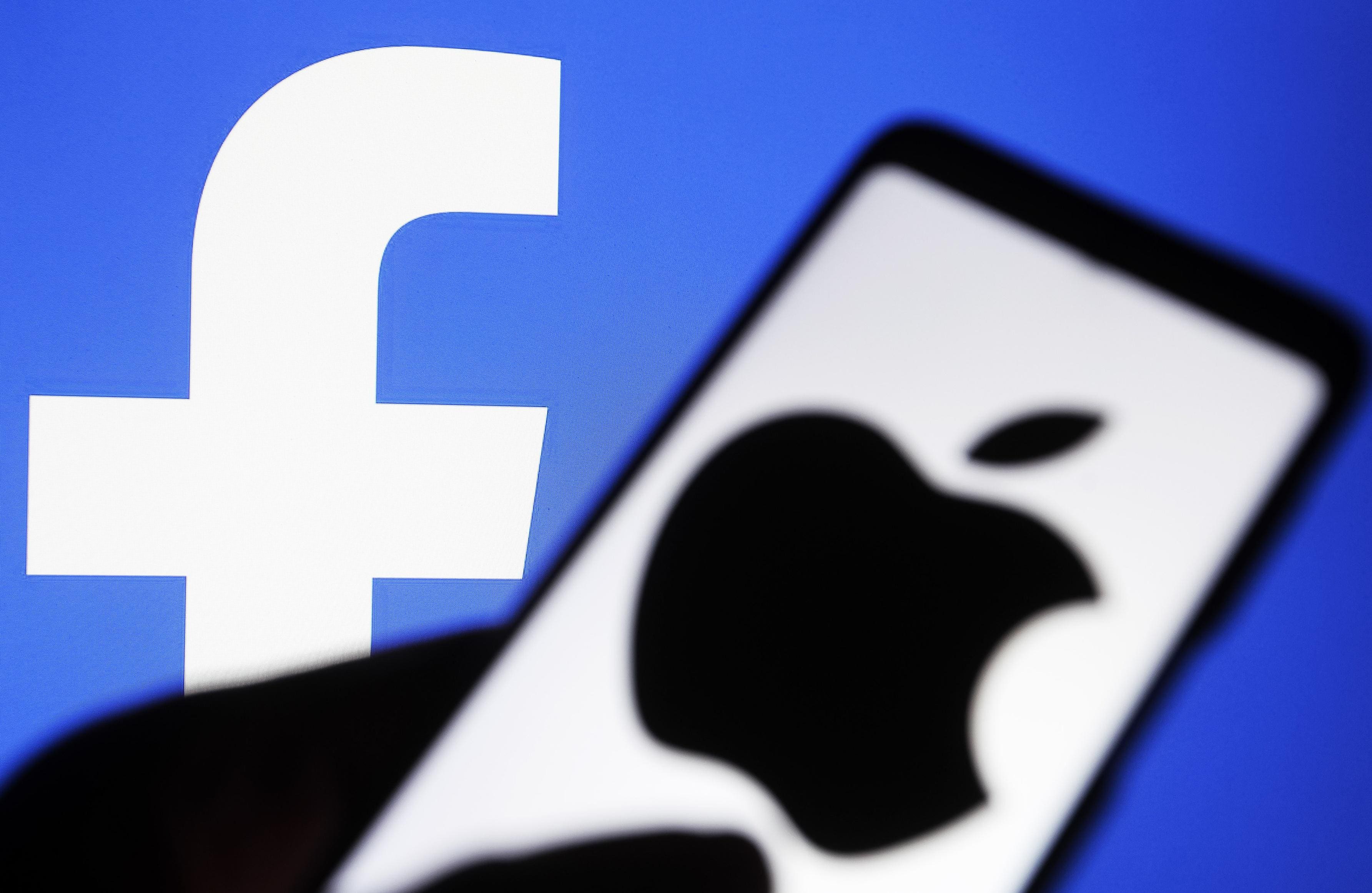 That’s a little reductive but essentially the message put out today by Mark Zuckerberg. Writing on his personal Facebook page, Zuckerberg announced that Facebook won’t take a cut of any earnings that influencers earn on its platform through a growing number of Facebook products until 2023—and when it does start, its fees will be “less than the 30% that Apple and others take.” In addition, Zuckerberg said Facebook would shortly release a helpful little dashboard for influencers to (ostensibly) better manage their earnings and see which companies take a portion of their income.

There’s a lot at stake here. To start, Zuckerberg has increasingly pinned a portion of Facebook’s hopes for future growth on creators and has announced a slew of new initiatives over the past year to encourage influencers to build audiences on Facebook products. Among other things, Facebook plans to roll out audio features with subscription plans, introduce a marketplace where brands and influencers can link up and launch a subscription newsletter service, Bulletin.

Complicating matters is the fact that many other rival companies—TikTok, Snapchat and YouTube, to name only a few—are working on similar things. As well as the fact that Facbeook and Instagram spent many years largely ignoring the influencers on its platforms, while those rivals did a better job at cultivating them and introducing opportunities to earn money off their newfound fame, making those sites a more diserable destination.

To help Facebook stand out, Zuckerberg is willing to do something the others probably aren’t: Let creators earn money on the site without taking a portion of those dollars. Those smaller companies are likely going to be more eager to show investors that these new creator-focused products generate money. Facebook, by contrast, has the enviable position of . . . not really needing the money. It earned a $9.5 billion profit alone last year and has over $60 billion just in cash. Keeping creators happy and earning money on Facebook keeps them from running off to other sites, taking Facebook users with them. Users have been—and will continue to be—the real moneymakers for Facebook, the people who look at the ads that do make up the majority of the company’s revenue.

The second factor in all this is the burgeoning grudge match between Facebook and Apple—and between Apple and other parts of Big Tech. Apple recently introduced changes to its operating system that will make it harder for Facebook to earn money off ads, part of a larger disagreement between Facebook and Apple over data privacy on the internet. For its part in the war, Facebook will be doing things like Monday’s announcement: finding ways to paint Apple’s policies as stifling to small businesses on the Web. (Facebook’s timing was blantantly conspicuous, Zuckerberg’s post coming a few hours before Apple begins its much-watched annual developers’ conference.)

Of course, other companies are taking the opportunity to do the same thing to Apple. Less than a month ago, a trial concluded between Apple and Fornite-maker Epic Games over Apple’s allegedly monopolistic grip on large swaths of the internet, a fight also first sparked over fees and a disagreement over who should earn what.