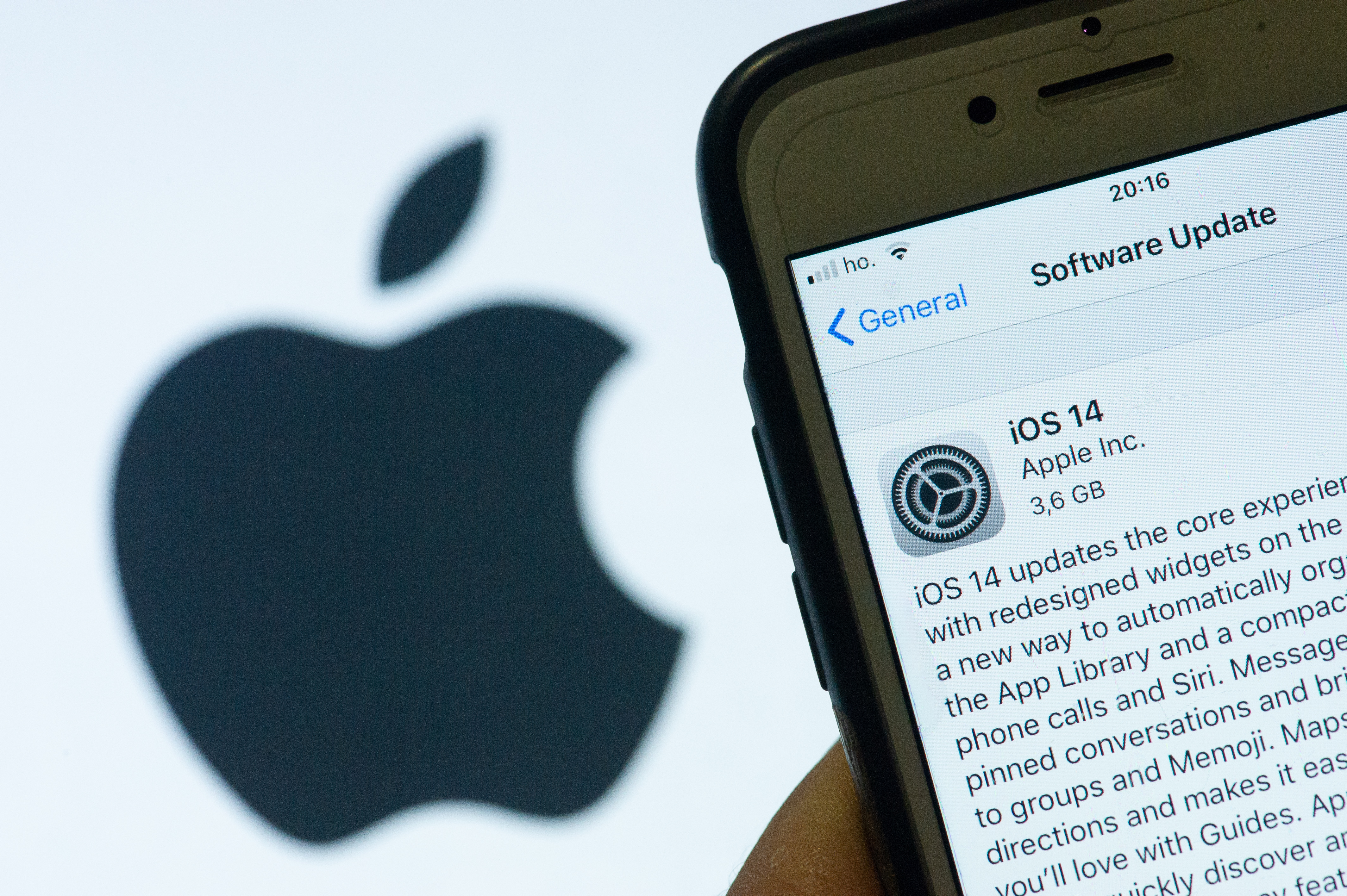 Apple releases major operating system updates for its devices on a now-familiar annual schedule, and whether it’s for new features or enhanced security, the best strategy is to install them as soon as possible.

However, the reality is that sometimes changes can wreak havoc with certain apps or third-party devices, organizational restrictions sometimes keep people from updating right away, and sometimes bugs slip through that require patching in quickly-released .0.1 updates — as seen with iOS 11.0.1, 12.0.1 and 14.0.1.

For whatever reason, some users might feel more comfortable sticking on their current OS version for a while and as part of its WWDC event, the company announced that this time around, you’ll be able to stick with iOS 14 even after iOS 15 is released. MacRumors points out a note in the iOS 15 Preview feature list that explains how things will work.

iOS now offers a choice between two software update versions in the Settings app. You can update to the latest version of iOS 15 as soon as it’s released for the latest features and most complete set of security updates. Or continue on iOS 14 and still get important security updates until you’re ready to upgrade to the next major version.

Now you can still get necessary security updates without relearning a new OS version or potentially corrupting data in apps that don’t play nice with iOS 15.